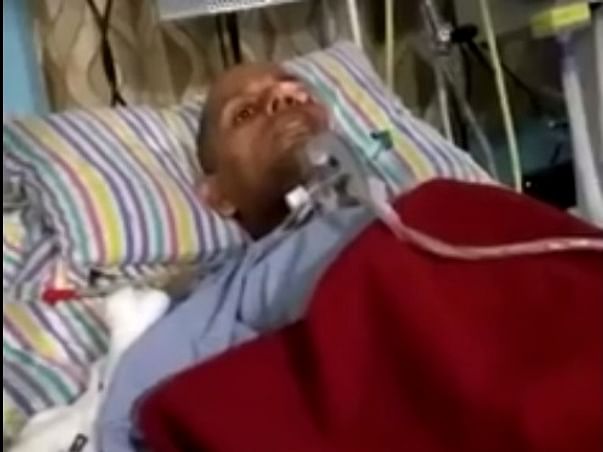 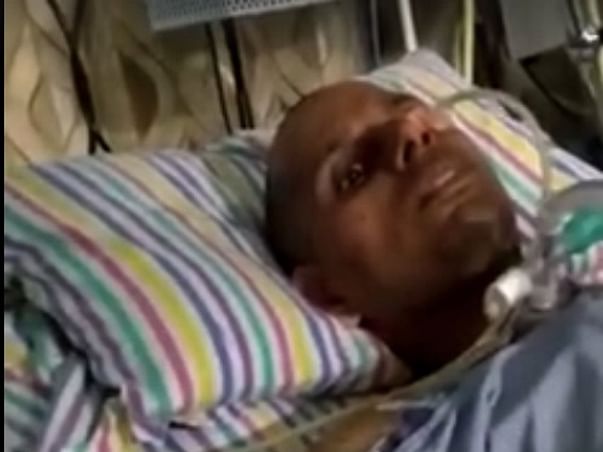 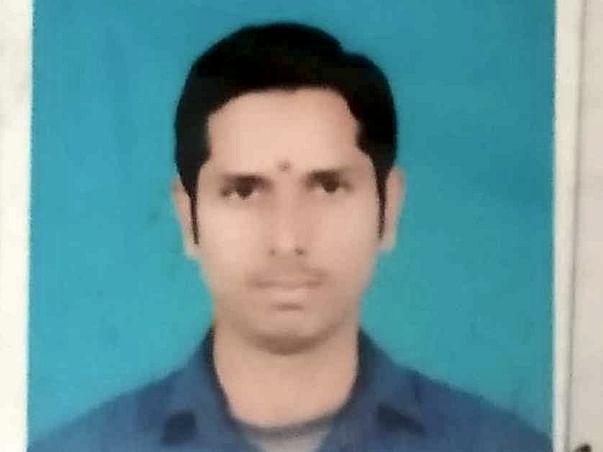 Previous Next
It is said that there is no religion greater than humanity and that you can become aware only when you become involved in the pain of others.
In this selfish world, the feeling of being selfless and showing the presence of others in the pain of others gets an infinite comfort.
I want to do a prayer today that invoke has been started, let's take part in the sorrows of those nephews and bhasaras, which are financially or physically inordinate.
It is Sonu Pandeyji of Bandhu Buxar Pandeti who has got a GBS virus. He has been admitted to Chinchwad, Pune, a Brahman Chaitanya hospital in Pune for almost 22 days, so far around 8 to 9 lakh rupees has been taken. And every day 16,000 to 17000 rupees are being spent in the treatment. Doctors say that with the effect of medicines, it can still be cured or may take some time.
They come from a poor family. And they have a small mobile recharge shop in Buxar. Let's look at the seriousness of these stages, then GBS i.e. guillain barre syndrome is such a disease, in which the patient's body has a shaking or pain, and after that, his muscles become weak. If there is no timely treatment, the breeding muscles weaken. And in such cases, sometimes the paralysis is also killed in the patient. Symptoms of this disease take a very serious form within half day to two weeks, due to the weakening of breathing problems in the patient, the need for mechanical ventilation is also needed.
This condition becomes very fatal when it is not subjected to topical treatment. That is, we can make some contribution to become a partner in the treatment of this brother so that they can also move forward to their life smoothly

UPI: rzpy.givetomlpsonupand001@hdfcbank (Copy to clipboard)
Or
Click here to read the instructions before you make a bank transfer. 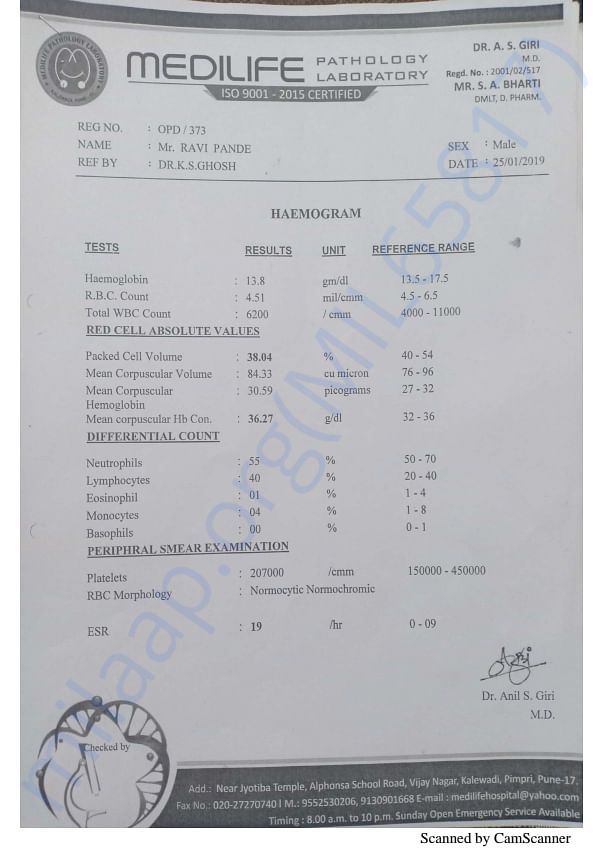 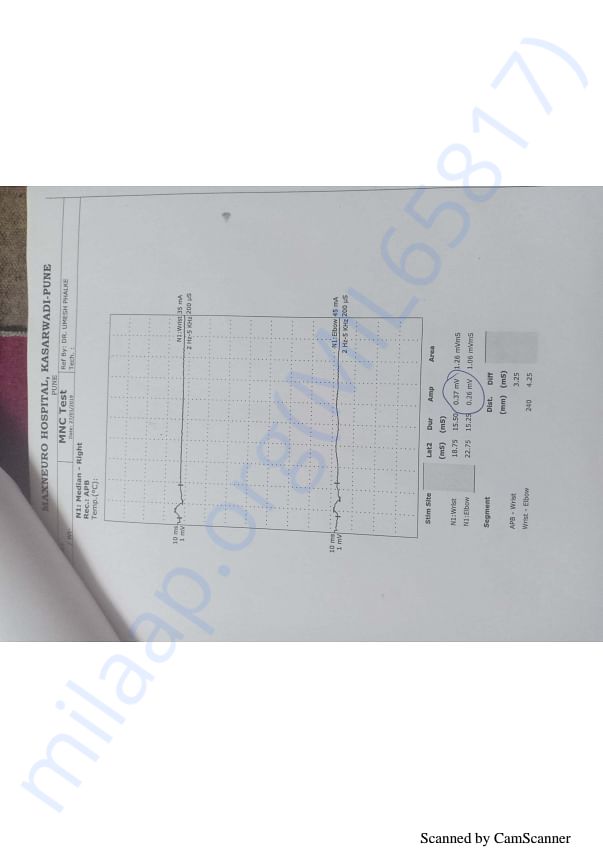 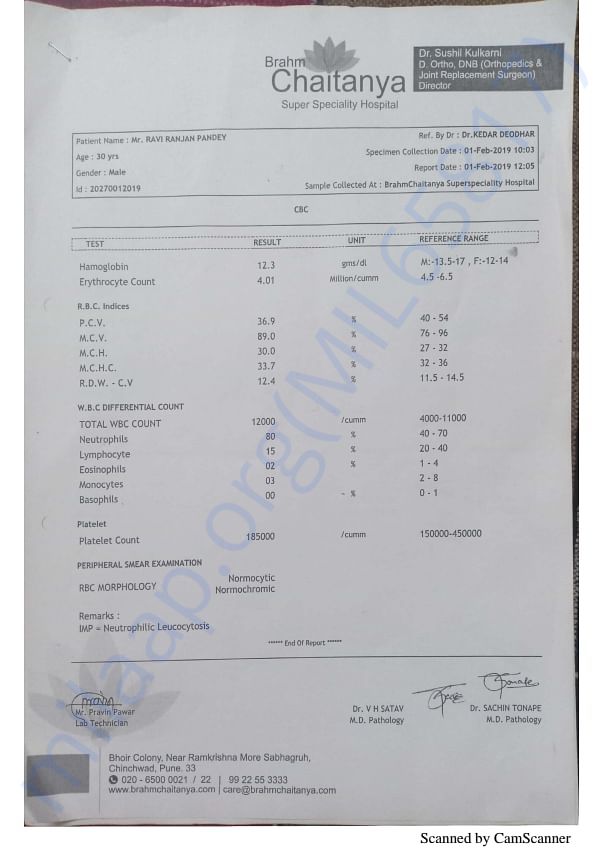 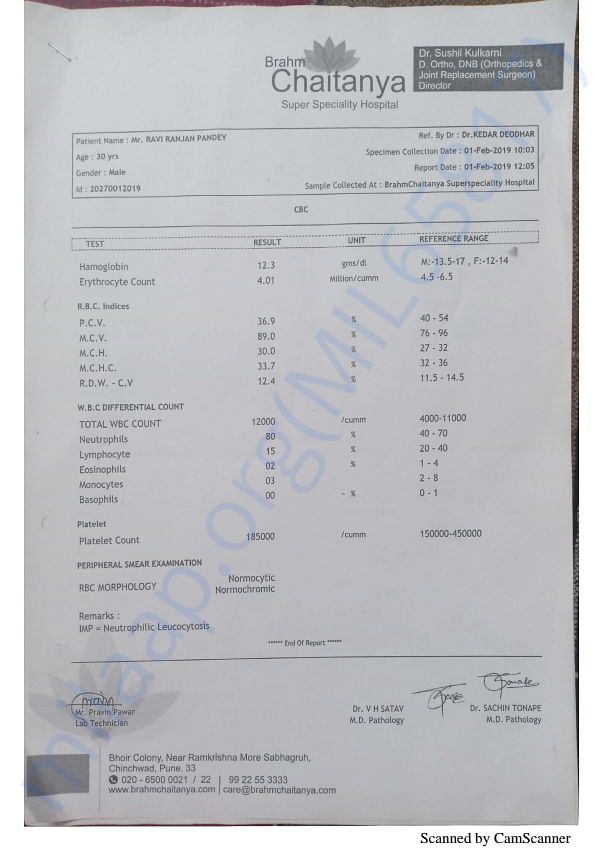 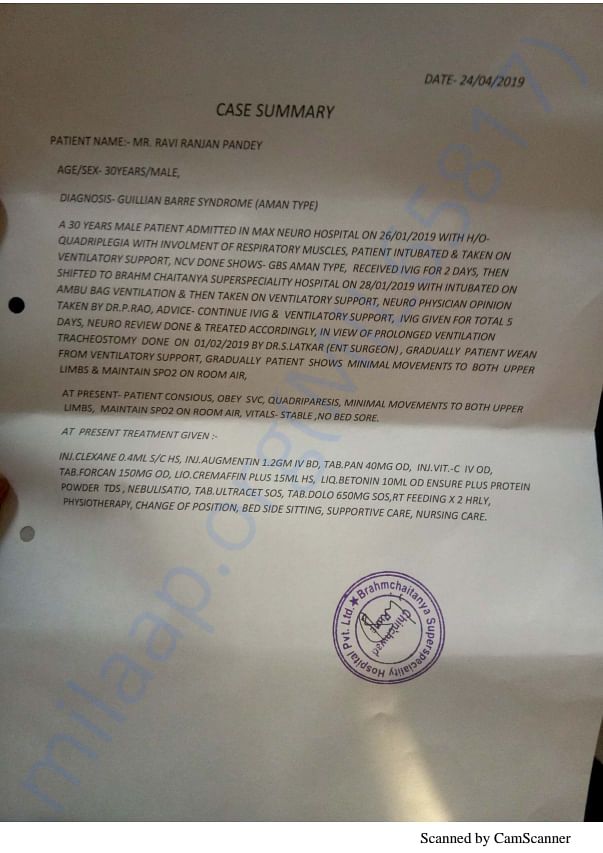 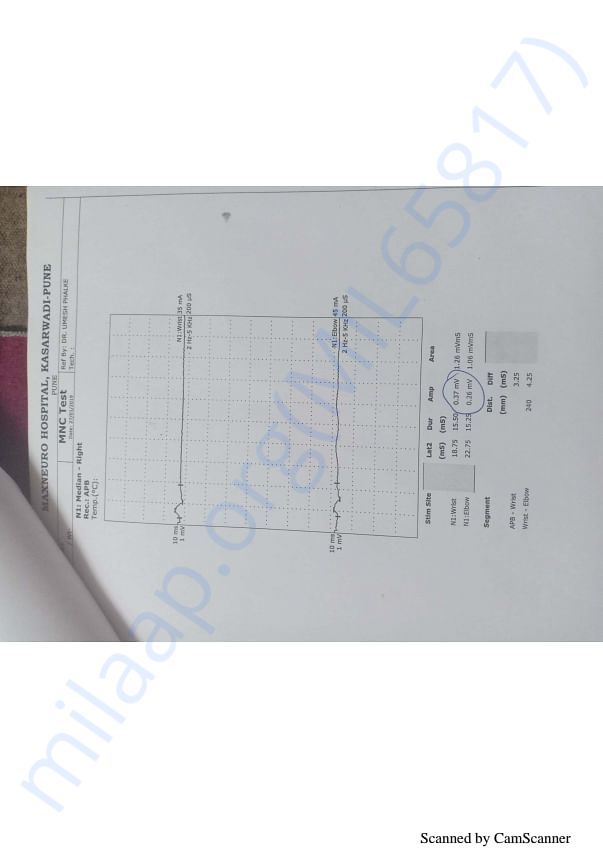 UPI: rzpy.givetomlpsonupand001@hdfcbank (Copy to clipboard)
Or
Click here to read the instructions before you make a bank transfer.

Thank you for your love. We were busy in some hospital works. Now he is getting better. As per doctor reports, he will be a cure in a coming couple of months. Thanks for your help and support.

Thank you for your love. he is getting better but he needs proper medication and care. we are conveying the people, friends relative to help him. People are coming forward but amount is very low. we have raised 40000 till date by friends and institution.

please come forward and help him. As we mentioned earlier he belongs to very poor family. please help him.
Donate

Donated to this campaign via Paytm? Click here if you can’t find your donation listed below.
A
Ashutosh donated Rs.111

Donated to this campaign via Paytm? Click here if you can’t find your donation listed below.
A
Ashutosh donated Rs.111

You are sending a message to
Ramdeo Angh
Go back 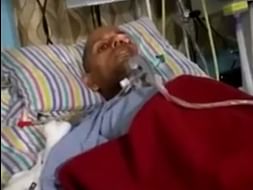