Bring Out The Stories Of The Martyrs Of The Indian Army | Milaap
Milaap will not charge any fee on your donation to this campaign.

Bring Out The Stories Of The Martyrs Of The Indian Army 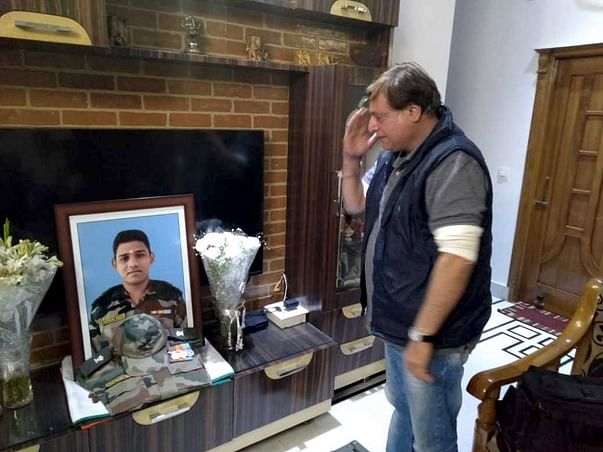 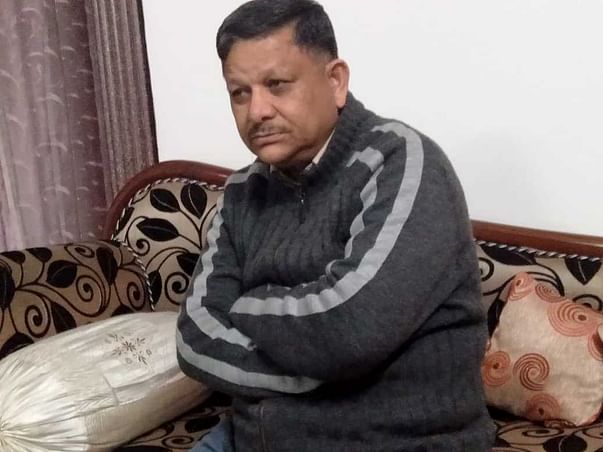 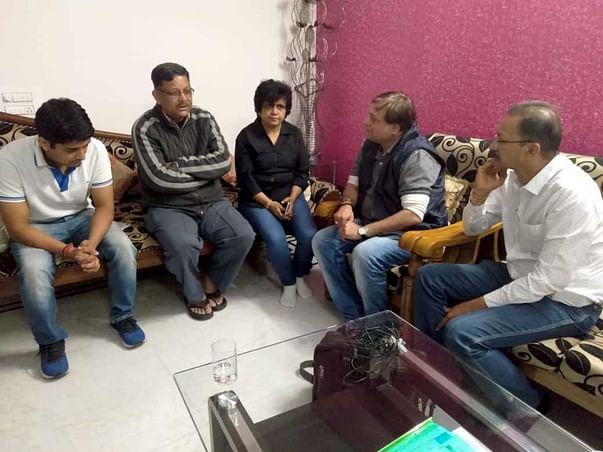 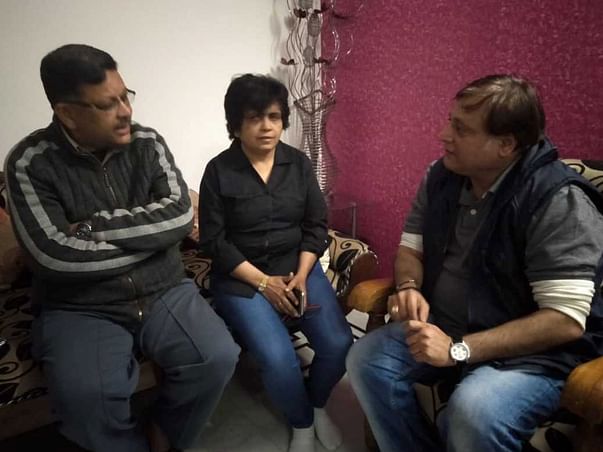 We are a team of individuals, two journalists, Geeta Manek and Bhargav Parikh, with the support of many do-gooders. We have worked in major newspapers and channels in India for more than two decades. We also have the support of actor Manoj Joshi for this cause. After Pulwama happened, we were all angry and upset.
Belonging to a background of journalism, we decided to meet the families, shoot their stories and release them as short films so that they could get more support, more love and the sacrifices of our soldiers do not go waste.
What really moved us to make short films about the families of India's martyrs was when he heard and read the story of Major Chitresh Bisht. The house that was to brighten up with his wedding, darkened with his funeral. On 17th February 2019,  a wooden box arrived at his house. His family has suddenly forgotten how to laugh. His father, a 60-year-old retired police officer, Surendrasingh Bisht looks older by 20 years.  His mother, Rekha, has shut herself inside her house ever since he died.  His elder brother has no words left to console his parents.  They feel helpless, they feel alone, they feel a pain that we cannot even imagine. This is the story of the family of Major Chitresh Bisht, a brave soldier who lost his life at a young age of 31, in the Pulwama attack.

On 14th February, 2019, when Bisht's father was out to give wedding invitations to his friends and relatives, Bisht was out in Kashmir, defusing mines and saving lives. By the afternoon of 16th February, he had diffused 23 mines! Before he could disarm the 24th mine, there was a blast. He was martyred.

Today we don't remember his sacrifice. Today, we have forgotten. Give him a voice, give his family the support they deserve. We spoke to his family, we want to speak to many more families of soldiers in the future.

We don't want to let people forget the sacrifices. Which is why we want to make short films by visiting the families of such brave soldiers who gave their lives for the nation and bring forth their stories.

We made one film on our own budget and visited the family of late Major Chitresh Bisht, you can see it here: https://youtu.be/Yd4NHxtEEwU

Have you ever thought about how it feels like to lose your father, your husband or your son in a battle for no fault of his? How painful it is for the families to live out the rest of their lives? We know the soldiers don't earn enough. We know they struggle. We know they can never be replaced.

Let's help bring out their stories. Let's get them help. Let's make them famous.

Are you with us? Think about this - skipping your next fancy dinner in a restaurant and donating that money for this cause can make a massive difference.

Support us. Sponsor us. Thank you so much in advance. 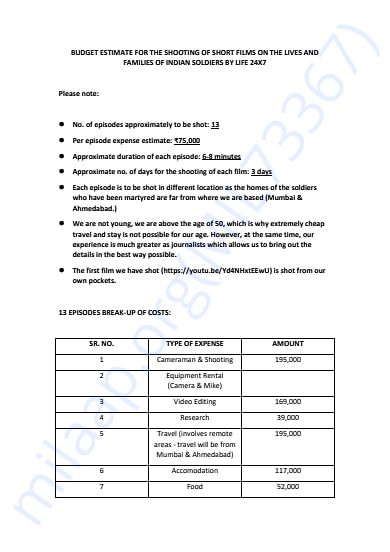 Ask for an update
Hello everyone,

Team Life 24x7 has successfully made another short film on the life of martyr CRPF jawan Mohanlal Raturi.

Do support us in making more such films and spread awareness about the plight of the families of the martyrs of India and support them.

Scan & donate with any app
check_circle_outline Download payment receipt
Report fundraiser
See how thousands are crowdfunding for their causes on Milaap
Rs.50 raised

Donated to this campaign via Bank transfer/QR Code? Click here if you can’t find your donation listed below.
A
Anonymous donated Rs.50

Donated to this campaign via Bank transfer/QR Code? Click here if you can’t find your donation listed below.
A
Anonymous donated Rs.50
Report fundraiser

You are sending a message to
Life 24x7
Go back 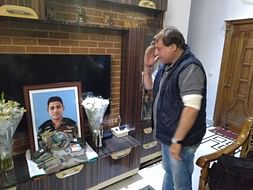 Bring Out The Stories Of The Martyrs Of The Indian Army