Flood Relief | Milaap
Milaap will not charge any fee on your donation to this campaign.
Flood Relief 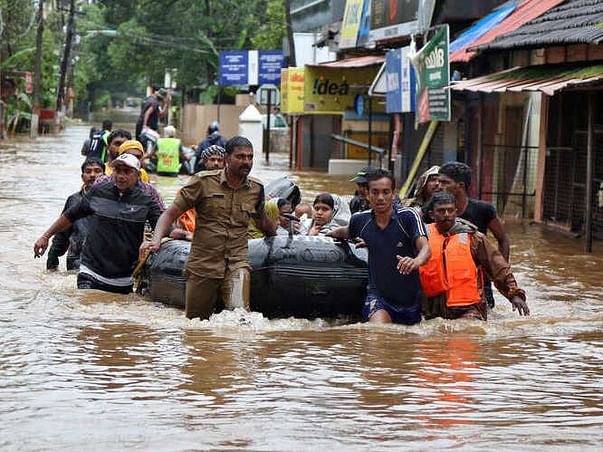 While the waters have receded to a large extent in many of the affected parts in Konkan Maharashtra, the floods have left a trail of large-scale damage — from loss of lives to deposits of sludge and mud in local houses and roads. Here are a few donation drives to reach out and extend help For the past few days, the torrential rains have ravaged several parts of Maharashtra. The Konkan region is among the most severely affected areas. According to PTI, on Sunday, the state government said the number of deaths due to flooding, landslides and other rain-related incidents in parts of Maharashtra reached 113, while 100 people were missing after the monsoon fury.

Chiplun, Khed and several other towns in Ratnagiri and parts of neighboring Raigad bore the brunt of the torrential rain and the subsequent floods over the last few days. Although the water level has receded to a large extent in most of the affected parts, the floods have left a trail of large-scale damage — from loss of lives to deposits of sludge and mud in the houses and roads.