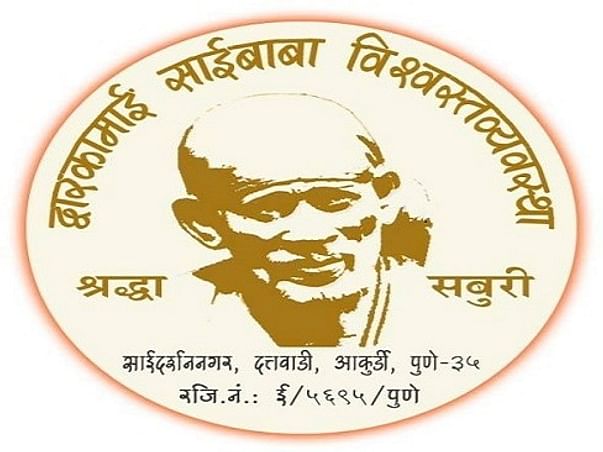 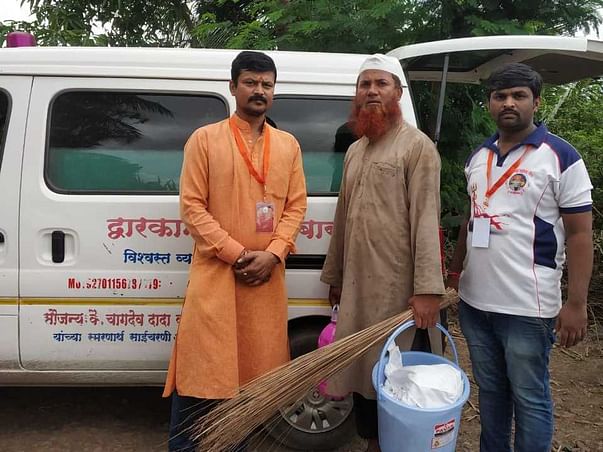 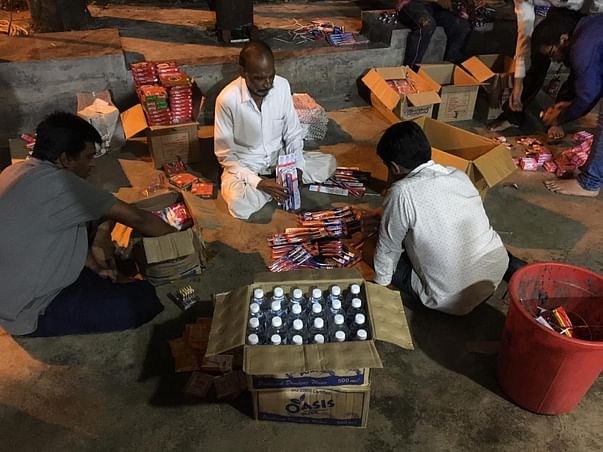 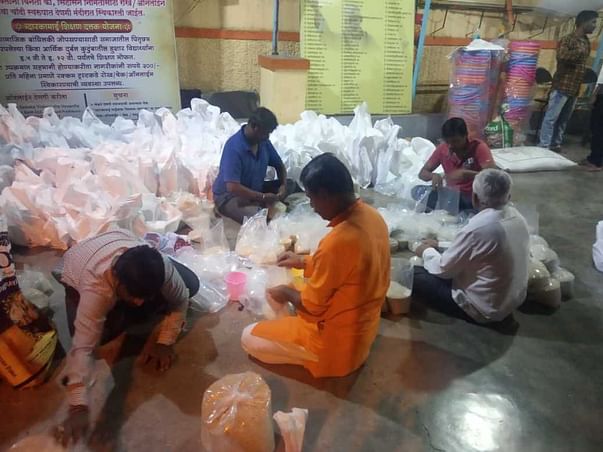 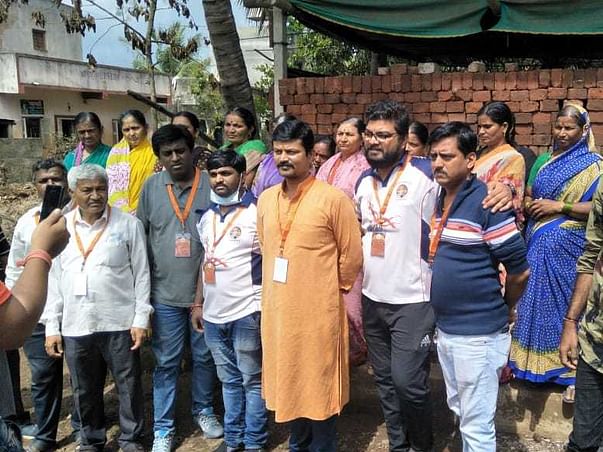 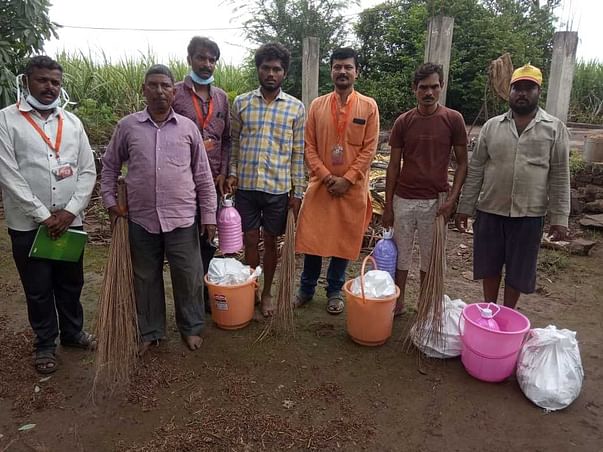 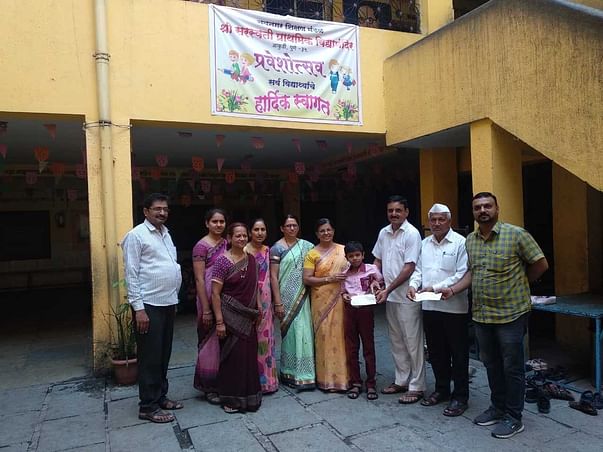 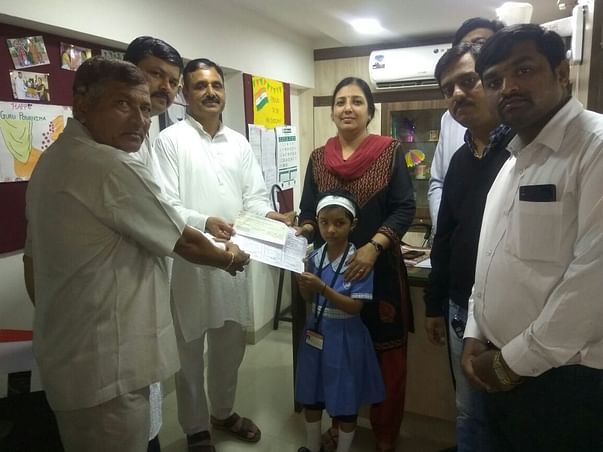 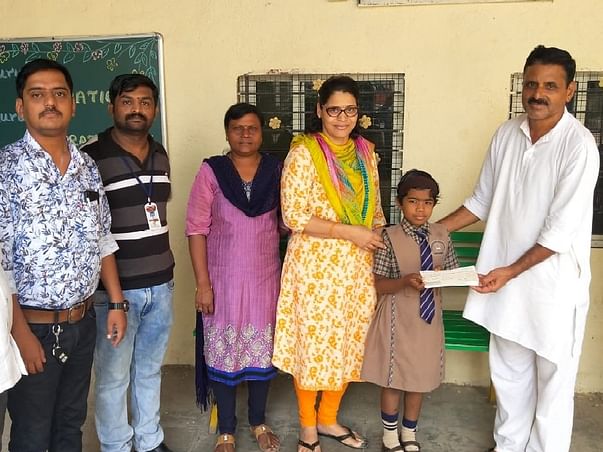 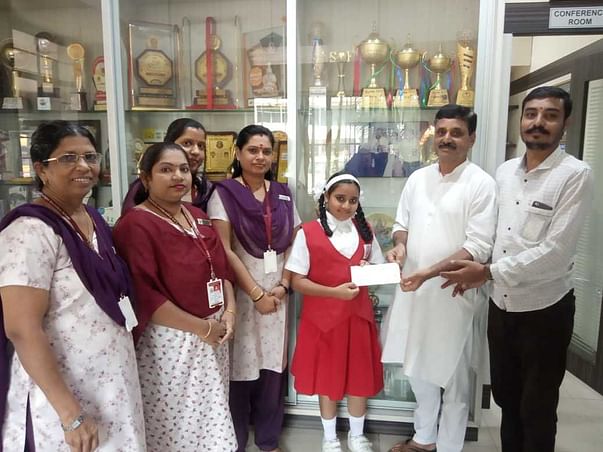 As everyone is aware of what situations are running outside and many poor people are in lack of food and either essential providing ration and food to the needy.

Currently, we have so much uncertainty and concern surrounding the coronavirus (COVID-19) so it's genuine to feel restless, but we need to think about the many daily wagers who have lost their job. Many workers are so helpless that they have started walking thousands of kilometers to reach their homes. Some of them have died on the way.

Education Problems in India have been in existence for quite some time now and these continue to dog the concerned. India has reached remarkable achievement in economic sector and this has brought a lot of changes in the education sector. But these changes have not turned to be sufficient to solve the ever-existent and ever-changing Education Problem in India. The problems of education system in India are of grave concern and this concern has not been ignored. The budget for education has been increasing over the years, During March 2011, Pranab Mukherjee, finance minister of India (2011) announced a meaty increase of 24% towards the education sector. It is yet to be seen if this is sufficient enough. Increase in budget allocation is not new but what doesn’t increase are the effect of these efforts, which have been far too less than compared to the western counterparts. India today is the Second Largest Higher Education Network in the World. There are 343 Universities and 17000 Colleges which are increasing in number with every passing year. A country with more than 1 Billion population has just one third population which can read. India accounts for World’s 30% illiterate. The literacy rate of India as per 2001 Population Census is 65.38%, with male literacy rate at 75.96% and female at 54.28%. So what is wrong and where is it wrong?

If the enrollment rate for secondary schooling is 10 percentage points higher than the average, the risk of war is reduced by about 3 percentage points.
Wages, agricultural income and productivity are higher where women involved in agriculture receive a better education.
If all mothers completed primary education, maternal deaths would be reduced by two-thirds, saving 189,000 lives.

Please help them so that they can stand on their feet in the future. Your small amount of donation can make them happier and brighter their life.

Donate
5 supporters
2%
Raised
Rs.3,304
of Rs.2,00,000
Only INR donations accepted towards this cause
Card, Netbanking, Cheque pickups
Or Donate using