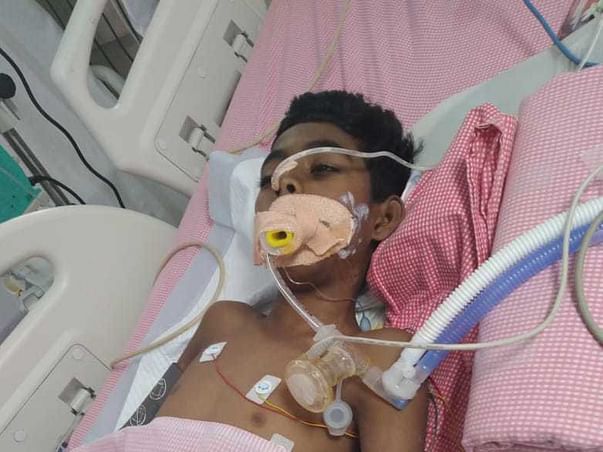 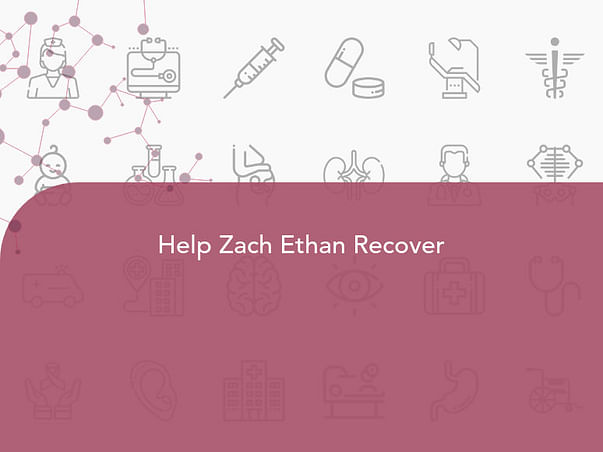 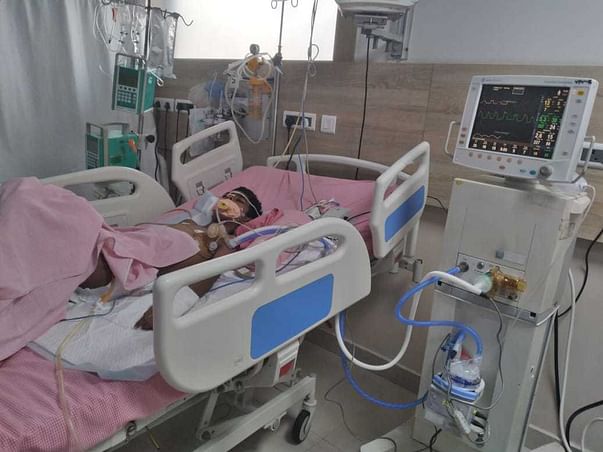 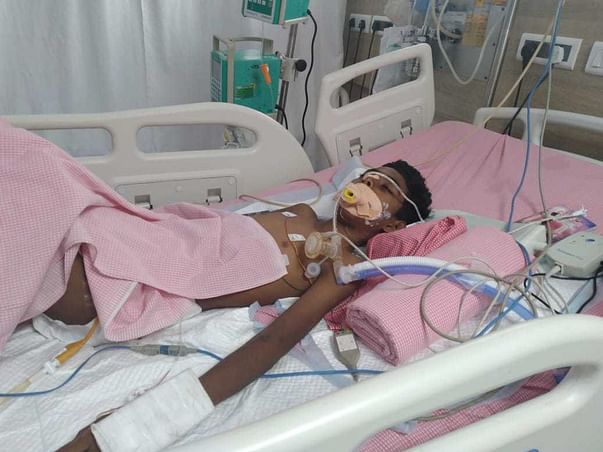 I would need atleast 7 lakhs for medical expenses for my nephew who is in critical condition in ICU
We have spent 2 lakhs already and need more money for his recovery . He is suffering from Brain Fungal infection.
Doctors are not able to diagnose Zach’s health condition. His health has deteriorated very rapidly in past few days. Zach and his father have been running around different hospitals for proper diagnosis and cure. But no doctor is able to prescribe a right medication.

January 11th. It all started then. Zach was suffering from high fever and cough. His dad took him to a children’s hospital close to our house. Doctor prescribed few medicines and nothing really cured him. He then took him to another hospital and they performed blood and urine tests. Because the reports were normal, even they have prescribed general medication. His son’s health hasn’t got any better.

We visited near by hospital called Adithya hospitals. With no hope of proper diagnosis, As expected, they couldn’t diagnose any health condition, despite performing all kinds of tests.

Meanwhile Zach health condition got even worse. Zach was admitted to Ankura hospitals. Zach’s family really hoped that he will get better here. But they couldn’t bare the expenses at the hospital and had to discharge in less than 2 hours of admission.

As we couldn't afford it, we took him to  Gandhi hospital, with a disaster.

We have decided to take him anywhere where he gets the right treatment. My brother and his wife have decided to lend money and get him the best treatment.
Zach was finally admitted to Rainbow hospitals but by then, due to persistent high fever, his brain got affected and developed breathing problem. Zach was immediately shifted to ICU and was put on ventilator support. Doctors have suggested to high dosage injections twice a day which cost Rs. 16 ,000 each. It is a 6-day course and the cost sum up to Rs.2 lakhs.

Zach’s father Ivan works in chemical factory earning a decent salary. Zach is their only child and they have been saving money for Zach’s higher education to give the best of everything. But Zach health condition has shattered all their dreams. The family has been running around hospitals to save Zach.

The total cost for the treatment is estimated at Rs. 7 lakhs 81 thousand and it may vary according to Zach’s response to the treatment. Your help, support and prayers are much needed to save this little child.
Your smallest of the contribution will be of abundance help to the family and Zach. A life can be saved. Please contribute whatever you can. God bless!