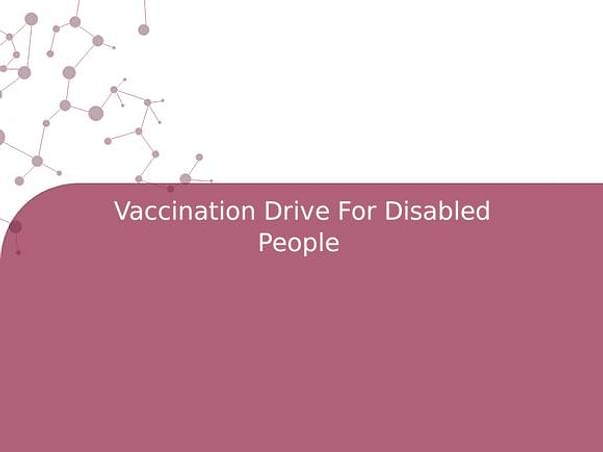 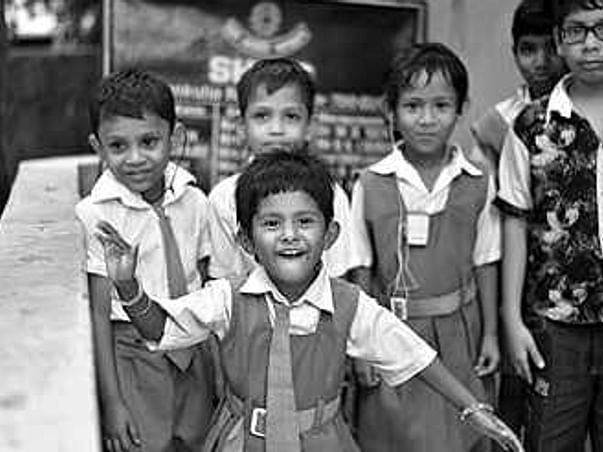 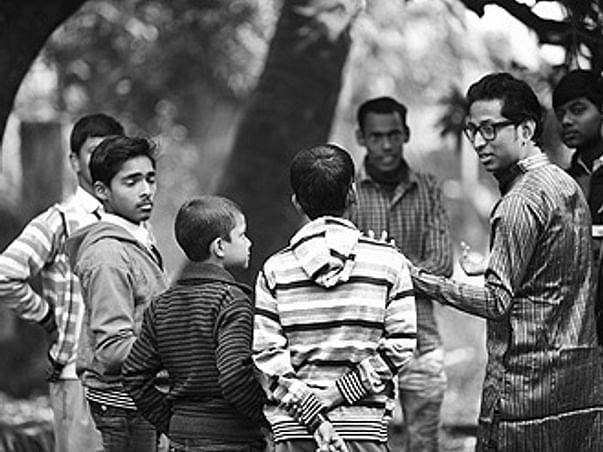 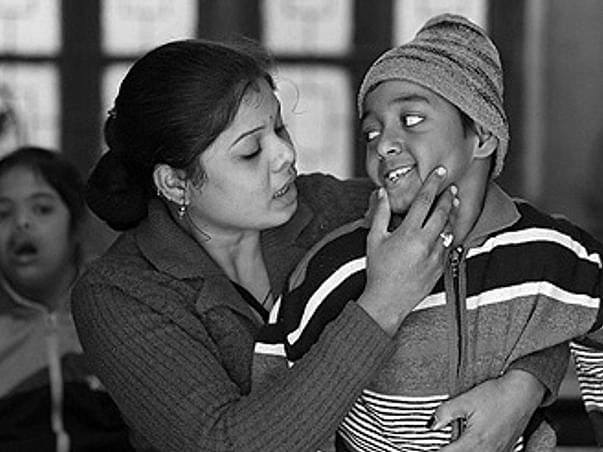 "Tania was first diagnosed with a disability in the form of ADD, ADHD at the age of 3 years. The diagnosis resulted in her removal from a regular classroom environment to special education courses. Tania's parents were informed by Tania’s educators that she probably wouldn’t graduate high school, much less college.

Few years later, Tania, developed Meniere disease (an inner ear disorder), which affected her hearing and balance. The onset of the disorder left Tania with the scary reality that she could permanently lose her hearing at any time. Tania recalled a former supervisor taking advantage of their knowledge with an inappropriate prank: While speaking in a one-on-one meeting, the sound from the supervisor’s mouth abruptly halted, while her lips continued to move. Tania thought she had gone deaf – until the supervisor started laughing – which Tania could hear. Behaviours like the above took their toll on Tania’s confidence – yet, she knew she could contribute to society.

Tania was still regularly subject to the same stigma. Many of Tania’s experiences over the course of her life has left her feeling ashamed, guilty, offended, and sometimes, even intimidated. Rather than instilling confidence, it left her demoralised – simply because she was differently-abled. "
We are from Speech and Hearing Institute and Research Centre from Kolkata, West Bengal.  We are here to raise funds to do the vaccination drive for Disable community North 24 Parganas, West Bengal. We trying to give a vaccine for nearly 100 disabled persons. Please support our cause and support us to do more like this works