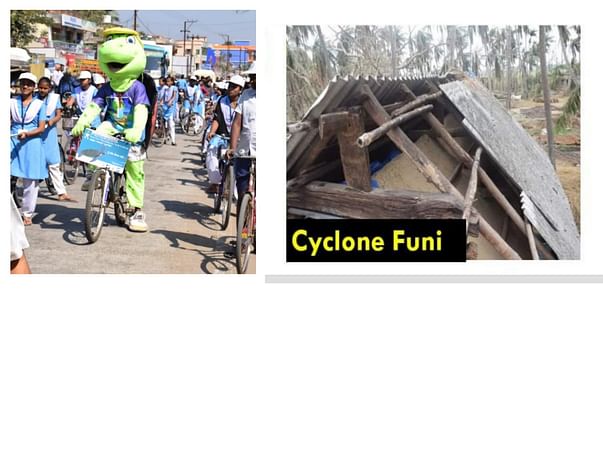 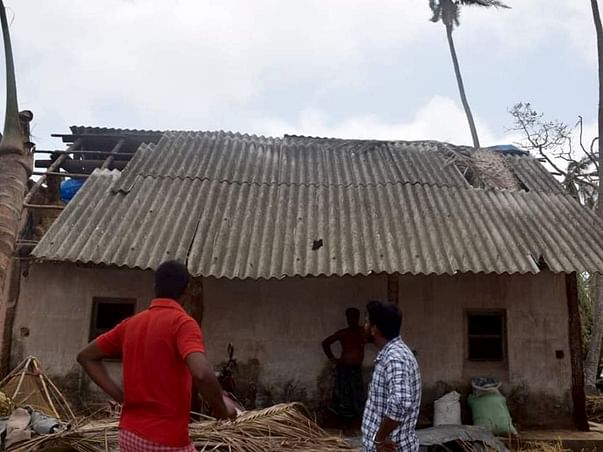 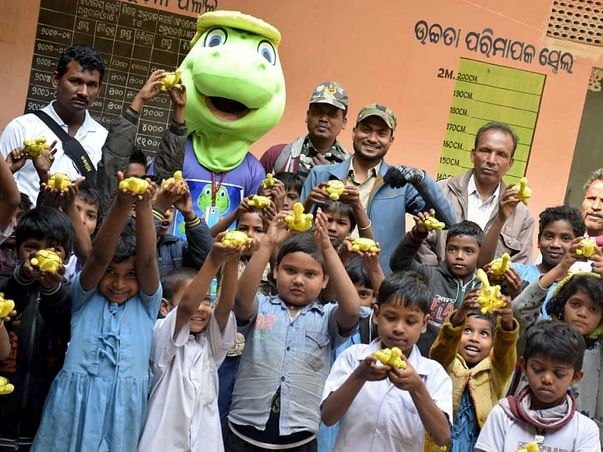 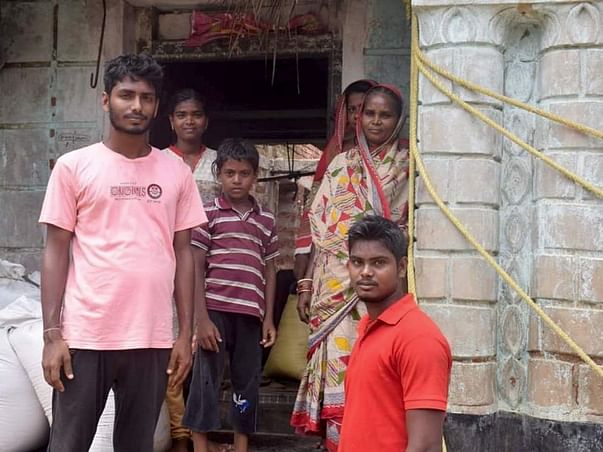 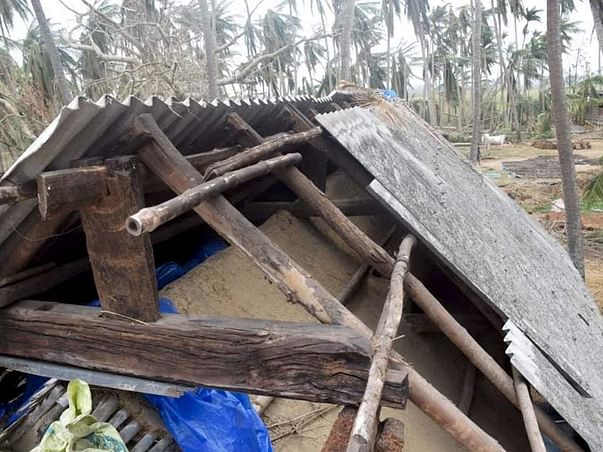 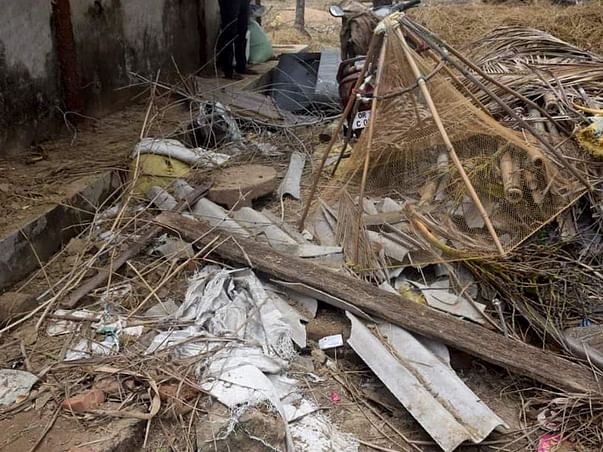 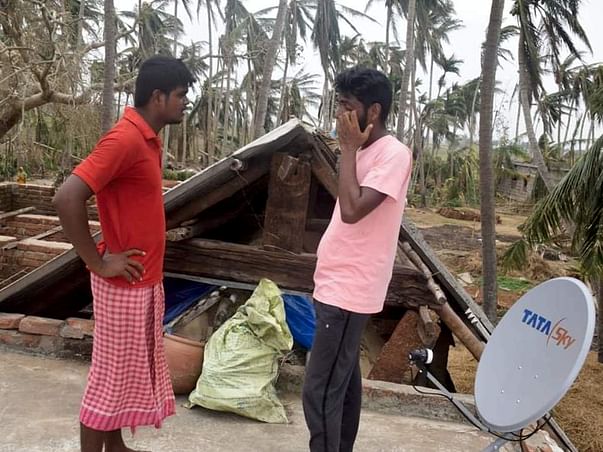 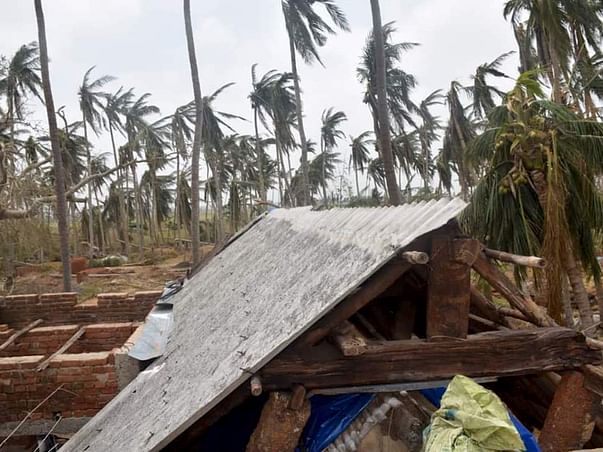 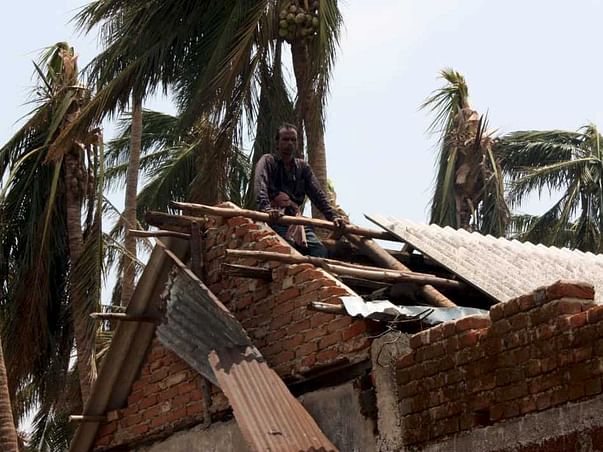 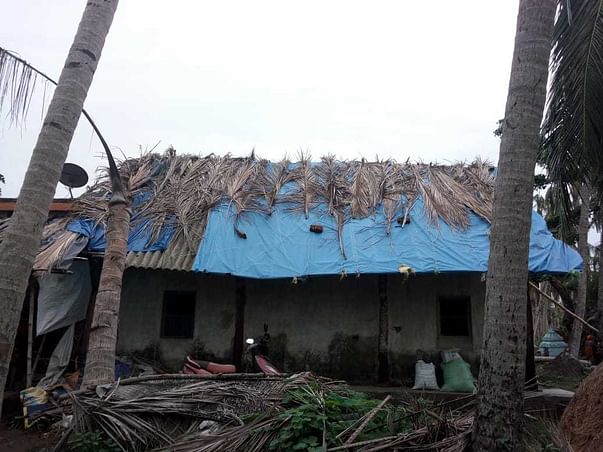 Previous Next
CYCLONE FUNI EFFECT
ODISHA
Dillip Kumar Biswal, a 20-year-old who along with his partner holds a Limca Book of World Record for cycling a 1,200 km stretch between Berhampur to Bhubaneswar Covering all Coastal Division and villages of Odisha, to create awareness towards the conservation of Olive Ridley Turtles. Dillip’s house has been damaged and all his 15-member family’s year’s stock of grains spoilt by the rains.

All nature lovers are requested to stand together for a true young selfless nature activist Dillip Kumar Biswal, Olive Ridley Sea Turtle(olly) Conservation Awareness campaigner who took 2 adventurous attempt in 2018 and 2019 .
( 800kms Cycling Campaign in 2018 covering Odisha Coast with Mission Save Olive Ridley Sea Turtle and Marine Eco-system)
In 2018, he cycled 800kms with wearing Turtle Costume in Odisha Coastal Areas and in 2019, he managed to run 1200kms in same mission to spread message for the protection of Marine Eco-system and On Endangered Sea Turtles. His 800kms campaign was featured in LIMCA BOOK OF RECORD of 2019 edition.
( Attached LIMCA BOOK OF RECORD Certificate and Appreciation Letter On Behalf of Forest & Environment Department Minister for 1200kms Campaign)
( Dillip's Campaign Name Placed Under 40 Top Most Inspirational Ecosapiens of India by Indian Express on 17th June
https://www.edexlive.com/40-under-40/2019/jun/20/odia-boys-soumya-ranjan-biswal-and-dilip-kumar-biswal-are-on-a-mission-to-protect-the-threatened-hab-6560.html )
( Dillip is on 1200kms Cycling in Turtle Costume generating awareness among local childrens ,in Ramayapatnam Area near to Andhra-Odisha Boarder)

But Recent Funi Cyclone damaged odisha and It's landfall happened in Krushnaprasad Block of Odisha. As Dillip's home is near there , so with this cyclonic storm , His House Been damaged. It was very shocking when they didn't found their name in the list announced the names of people to get compensation.
So , We all have to stand together with this young Icon who sacrificed alot to spread our nature and wildlife.We have to make at least Rs. 1,20,000 / - to rebuild their house again and to facilitate Dry Foods for his family.

Aimed to support.. Please come forward in his bad times ... If we all support a little bit from the personal level, then it will be possible to reach the goal. With the Fund , we can support them to buy the materials and to rebuild a new home as soon as possible for this young Devoted Environmental Activists. Our Support can encourage him to enhance the mission and movement for the Conservation and preservation of our Nature nd Wildlife which is under a big risk. Let us hand together and stand with DILLIP.

UPI: rzpy.givetomlpdillipku001@hdfcbank (Copy to clipboard)
Or
Click here to read the instructions before you make a bank transfer. 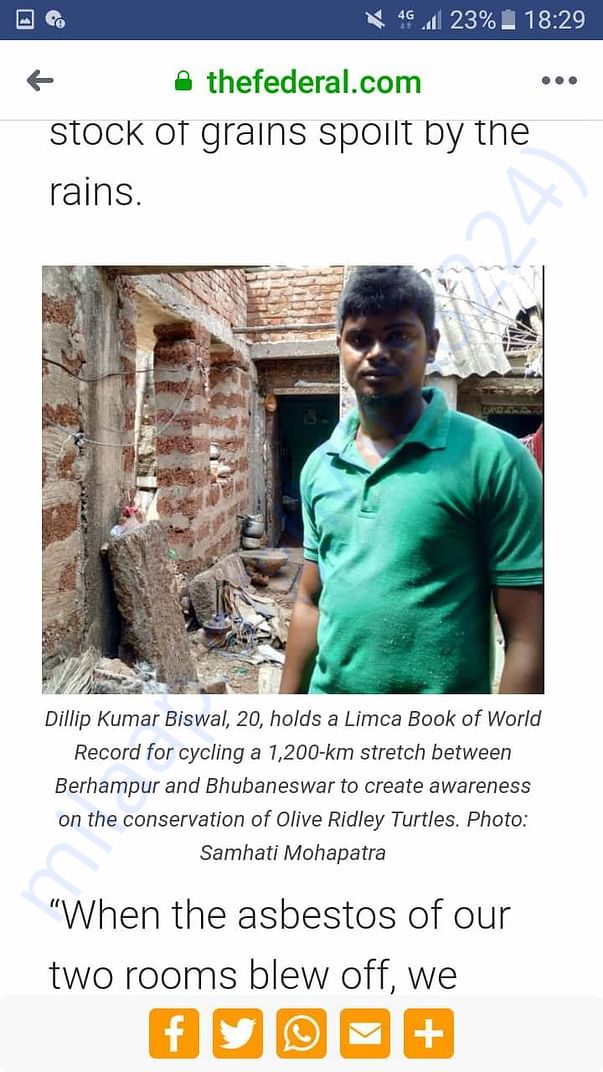 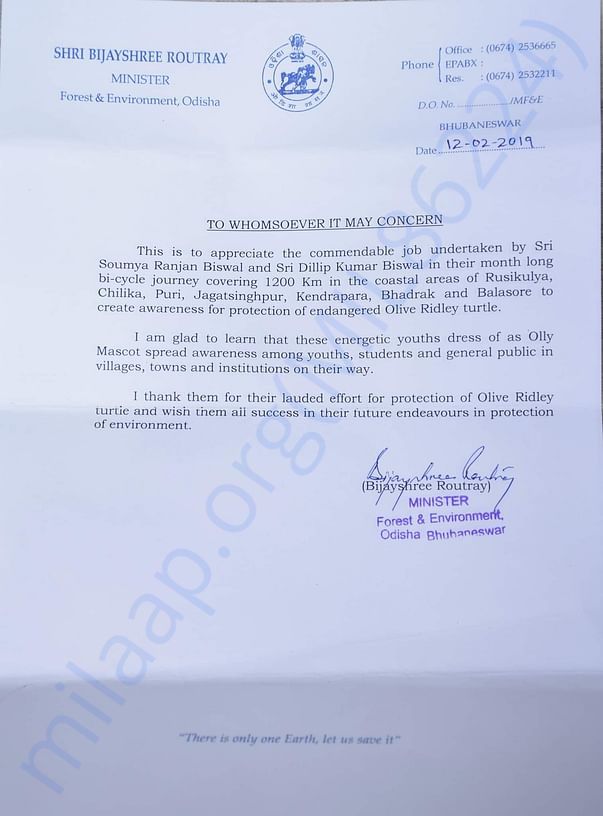 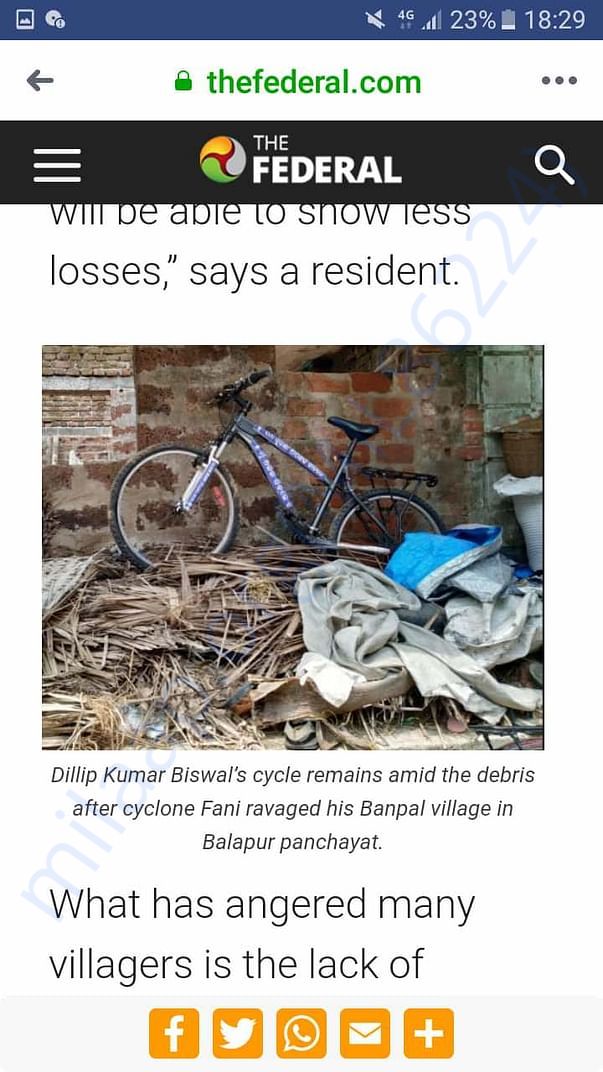 UPI: rzpy.givetomlpdillipku001@hdfcbank (Copy to clipboard)
Or
Click here to read the instructions before you make a bank transfer.

Thank you for the wonderful support. Your all funds will be used to buy materials for the construction work of the house. Please keep supporting and sharing. Will keep you posted.

Dillip, keep doing the good work for environment and wildlife. Thanks

Dillip, keep doing the good work for environment and wildlife. Thanks

You are sending a message to
Soumya Ranjan Biswal
Go back 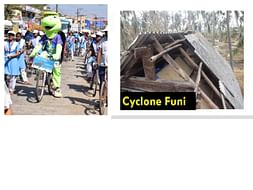