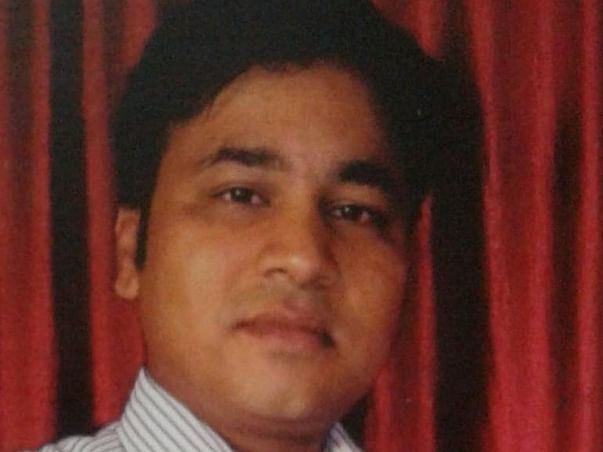 These words personify Dhiraj for us – highly ambitious and driven, Dhiraj wanted to climb the ladder of success & bring his young family the best life could offer. He had dreams & many years to see them come alive. We most remember him for his cheerfulness – he could lighten up the most stressful of situations. He was a talented mimic & many an evening was spent with him enthralling us with his impressions of Ashok Kumar & Ajit.

Dhiraj was a learner. He took keen interest in picking up new skills and enjoyed applying them. He held others to the same high standards, and often went out of his way to coach his team & peers. He loved his country and often us how he wanted to live in and for his nation.
Most of all, Dhiraj was a family man and loved his role as a father. He had a three-year old son and a little one on the way.
We lost Dhiraj at the young age of 37 to the second wave of COVID on 21st April 2021.
There were indeed miles to go for Dhiraj.

Please join us in supporting Dhiraj’s family – his wife, his three-year old son, and his soon to arrive second child. Nothing can replace this loss, but we hope to lend some support.