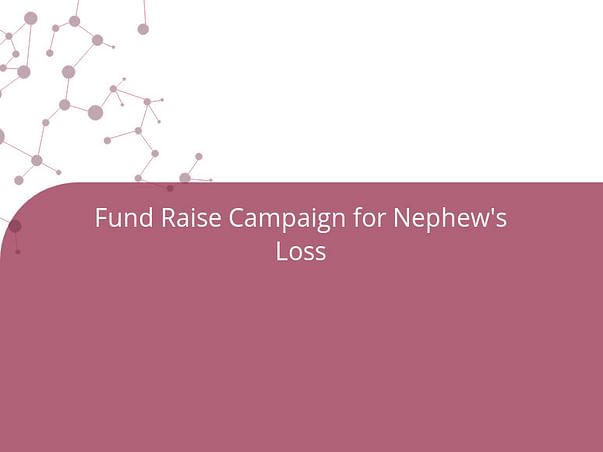 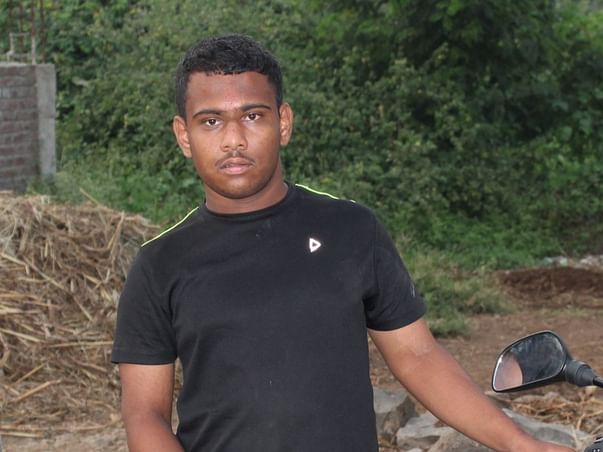 Share
Avinash Venkatrao Patil was my elder Nephew and he was most lovable in the family. He was 19 years old when he died and everyone was shocked as this was not an age to go.

He had fit problem by birth and from age of 7 we started to give him medicines and it was continued till he became 17.

With doctors advice we stopped all the medicines and then for 1.5 years everything with him went well and then from last 2 months he was unwell and started getting fit in between and on 5th of June it happened again and it was severe and he suddenly felt down and  had bitten tongue. and in sometime he lost his conscious. We took him hospital in hour and then with swelling in brain he also had issues with Urine output and after 8 dialysis his kidney could not open up properly and he was on ventilator for 14 days and that cause Pneumonia to his lungs and with all this he could not recover and we lost him on 19th June.