Help Tommy beat Cancer | Milaap
This campaign has stopped and can no longer accept donations.
Milaap will not charge any fee on your donation to this campaign. 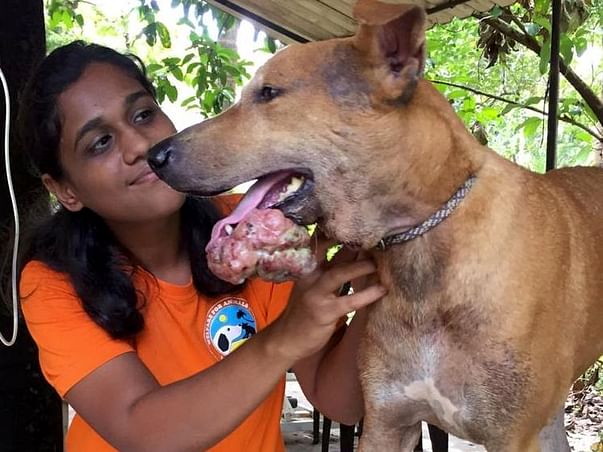 I work at a local NGO in Goa, India, called Welfare for Animals in Goa:WAG. We rescue many stray animals from the street, all of whom need our help in many different ways. Here are a few stories that are close to my heart.
Tommy is new to the WAG family. He was rescued from Morjim Beach, where he had been suffering from a large tumour for many months. The tumour covers most of the skin on his bottom jaw, has spread to the base of his neck & is approximately the size of a coconut. Tommy spent many weeks on the streets, looking for comfort, only to be chased away & have stones thrown at him because of his condition.

We are fundraising to give Tommy another chance at life. It may take weeks, or even months, for him to heal, but we are trying to do everything we can for him. He deserves every chance at living a carefree life as he is nothing but a bundle of joy, hugs & happiness.

Help us heal him, & our other rescues, all suffering from various injuries, located at Morjim Beach.

Ace – Ace was found with two large maggot wounds on his neck & back. We suspect it was most likely from a fight, as he was not neutered. Ace has been with us for several weeks now & is healing slowly. We have sterilised him & hope he gets well soon so he can go back home where he belongs.

Albert – Albert had similar injuries to Ace, a large maggot wound on his neck. Albert was not neutered either. Now that he is healing well at the WAG Rescue Clinic, we will soon be able to neuter him & send him on his way.

Angie – Angie was abandoned by her owner after she suffered for months with a major skin problem. Angie is nothing but a ball of love! She loves interacting with humans & is only 8 months old. She is currently being treated for her skin ailment at our clinic & has already found a home! 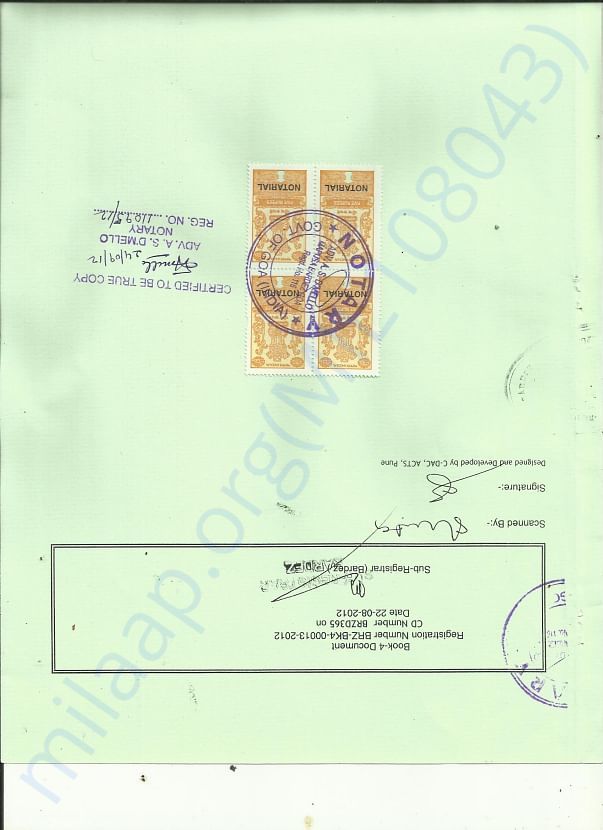 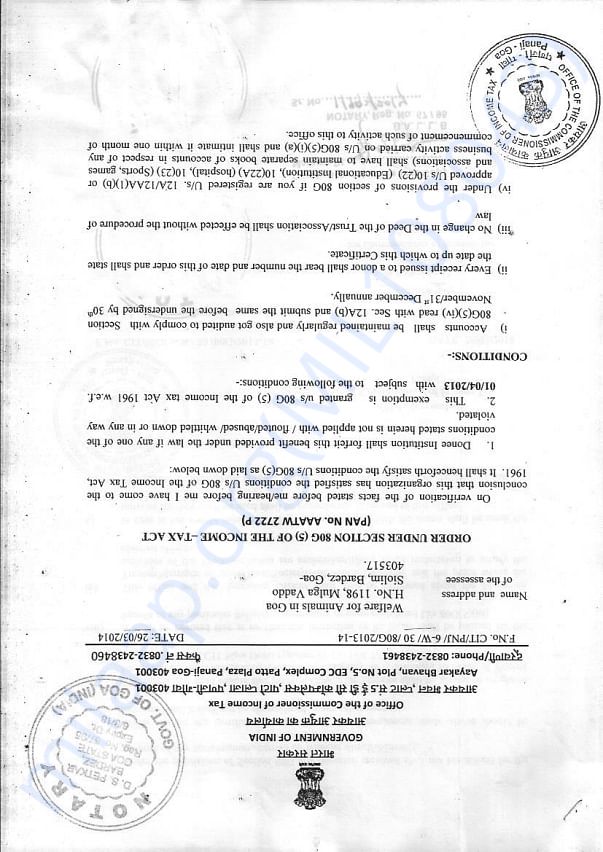 Ask for an update
We would like to thank every one who has supported Tommy & his friends in their recovery. Sadly, Tommy is no longer with us, but his last few days were spent in peace, in a safe place where he knew he was loved. Our other rescues have all recovered & are doing well in their new homes.
Donate

Scan & donate with any app
check_circle_outline Download payment receipt
Report fundraiser
See how thousands are crowdfunding for their causes on Milaap
Rs.31,174 raised

15 Supporters expand_more
This campaign has stopped and can no longer accept donations.
$150 Million +
Raised on Milaap
Are you in need of financial support for medical or personal emergencies, or a social cause?
Start a fundraiser
Campaign organizer contact_mail

Donated to this campaign via Bank transfer/QR Code? Click here if you can’t find your donation listed below.
LN
Laxmi donated Rs.500

Donated to this campaign via Bank transfer/QR Code? Click here if you can’t find your donation listed below.
LN
Laxmi donated Rs.500

You are sending a message to
Crysel Garg
Go back 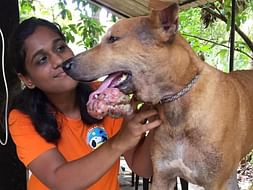