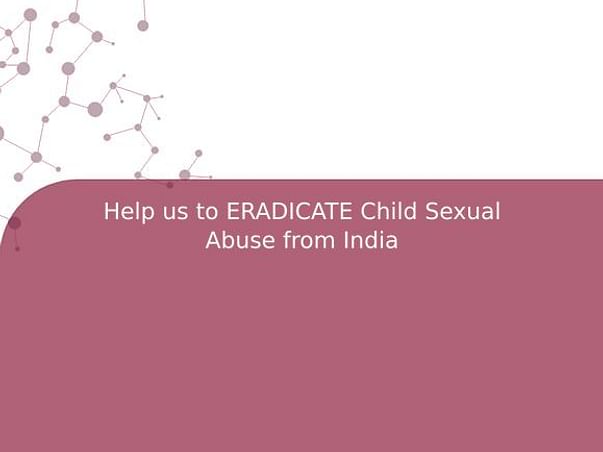 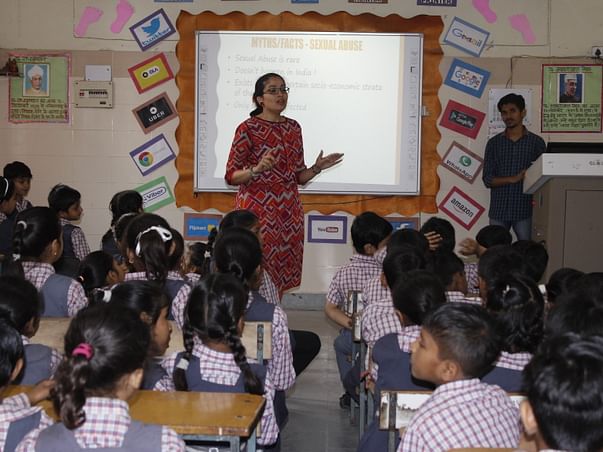 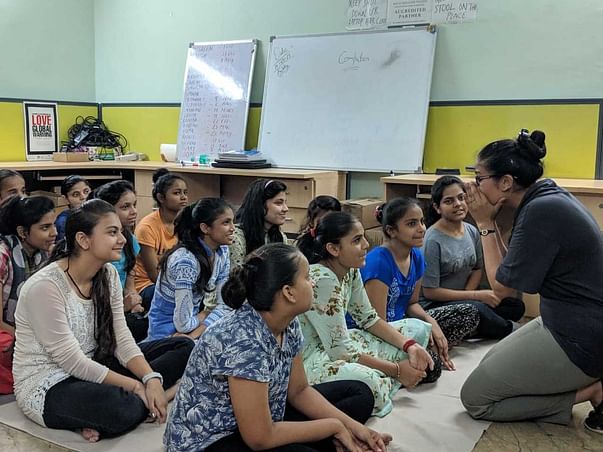 Every 15 minutes, one child goes through sexual abuse which brings irreversible impact to them.

The statistics of sexual abuse in our country is quite horrifying, with the numbers increasing day by day. 94.3% of sexual abuse is being committed by people known to the children. Despite one in every two children being a victim of child sexual abuse, there continues to be a huge silence about it in our society.

The growing complexities of life and the changing social economic conditions have exposed the children to new and different forms of abuse. But the sad state of the affairs is that such heinous acts go unreported. It has such a huge psychological impact on the mind of the child that they seldom gather the courage to speak about the act being committed against them.

How we can address the issue
Despite all the initiatives, policies, and laws, there are still millions of situations where children don’t speak about the incidence. Parwarish Cares Foundation has taken up the initiative "Aao Baat Karien" with the vision to eradicate child sexual abuse by educating children about it using child-friendly dialogues so that they are empowered.
For this, we aim to
* Create a pool of trainers
* Organize workshops in schools on open and forthright communication
* Build gender sensitivity ability to deal with child sexual abuse

We reached 198922 children in 45 cities pan India through various schools, NGOs, and societies. To make a bigger impact we need more support from each one.