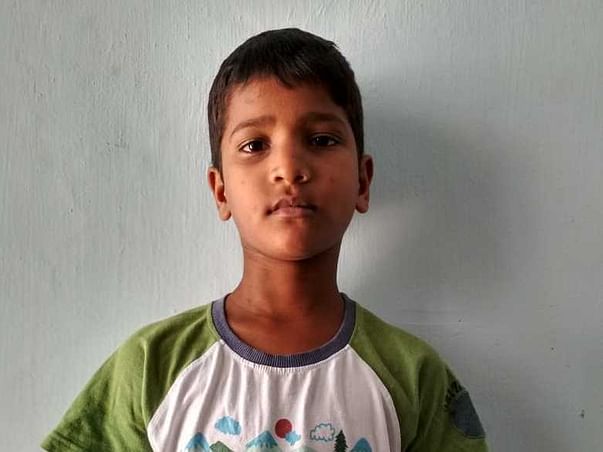 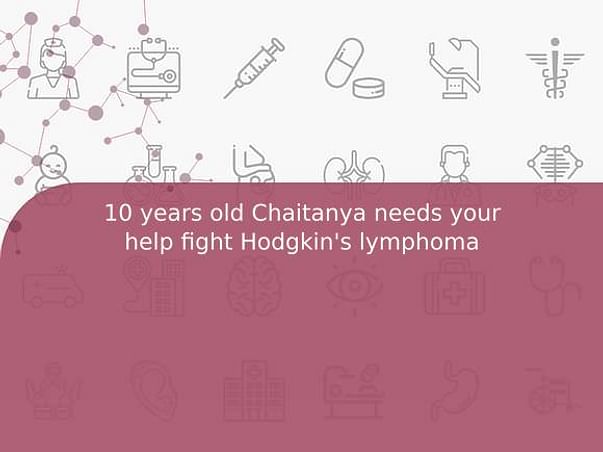 The child's last test was done in 2016 and was not done further because of lack of money. And now as the suffering of the child has become serious as he is bleeding from his nose and mouth, the doctor has suggested for immediate hospitalization within 2 months.
LETS US ALL FIGHT FOR HIS LIFE AND FOR HIS FUTURE!!