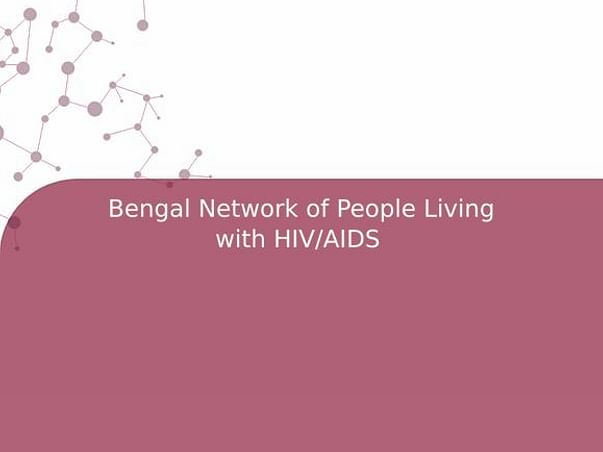 The Bengal Network for People Living with HIV/AIDS (BNP+) is a state level system of West Bengal of, for and by individuals living with HIV/AIDS of the state. It is an associated body of the National Coalition of People Living with HIV in India(NCPI+) and since October 2004 is enlisted under the West Bengal Societies Registration Act 1961,registration no.(S/IL/24855). 21 District level systems (DLN) subsidiary with BNP+. DLNs by and by are shaping Subdivision Level (SDLN) and Block level Network (BLN). In West Bengal all the individuals are HIV positive who has come wilfully during this LOCK DOWN circumstance happily for administering ARV Medicine intentionally to their companion's entryway steps, who are likewise PEOPLE LIVING WITH HIV and couldn't come down to the Anti-Retroviral Centre for gathering their medication. During Distribution of ARV (Anti Retro Viral Drug we discovered heaps of PEOPLE LIVING WITH HIV Member has no course of action of Food twice in a day because of this emergency circumstance in light of the fact that right off the bat limit of us are not educated enough and we are accomplishing day by day based work to organize nourishment for our family, which is halted due to this circumstance. In spite of the fact that we are conveying medication to our companion's home yet food is likewise required with ARV drugs in any case adequacy of those medications is settling.
In some spot proportion seller is giving least apportion like Rice, Wheat and so on… yet other than this we required some dry Nutrition additionally, Like Sattu, Dal, Dalia which isn't getting from Ration Dealer. As we as a whole realize that on twentieth May there was a ruinous
Cyclone and because of that reason loads of individuals have endured setbacks. Many have been left destitute because of the destruction of their mud houses. They are not getting drinking water.
The food that many had put away was destroyed. It isn't simply PEOPLE LIVING WITH HIV that has harmed a great deal of general destitute individuals yet I'm speaking more about the PEOPLE LIVING WITH HIV people group since we don't have similar invulnerability as others have. Since we are Immune Compromised we must be somewhat more cautious at that point in the event that we become destitute, on the off chance that we get unacceptable the drinking water, at that point, it can definitely prompt our stomach issues and it is a much-overstated stage. On the off chance that our supplies of food are squandered, at that point, we won't have the option to eat appropriately where it is essential to eat appropriately in light of the fact that nearly everybody is on ART prescription. We trust you'll pause for a minute to consider our circumstance amidst your bustling timetable so we can get some gift from you for sparing this lives. On the off chance that we get a gift from you, we will disperse Ration and we will have.
the option to give them some cash to fix their nursery.

On the off chance that we furnish them with sustenance, they might have the option to keep their bodies sound during these insufficiencies. In the event that I could give them some cash, they probably won't need to live under the open sky. Some Pics of our Child and Adult Friends.

Donate
2 supporters
1%
Raised
Rs.20,001
of Rs.15,00,000
Only INR donations accepted towards this cause
Card, Netbanking, Cheque pickups
Or Donate using