"A Clean Toilet for Every Home" | Milaap

"A Clean Toilet for Every Home" 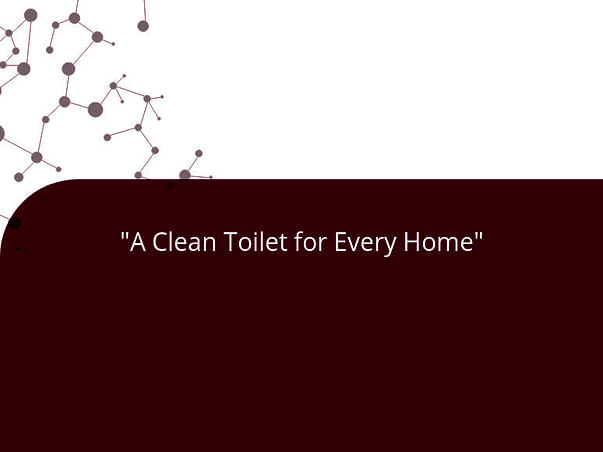 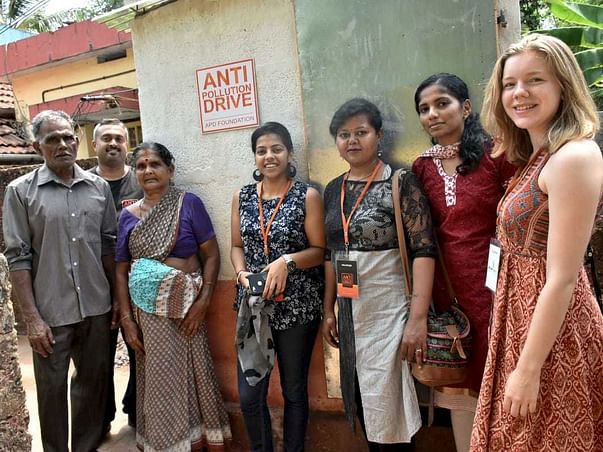 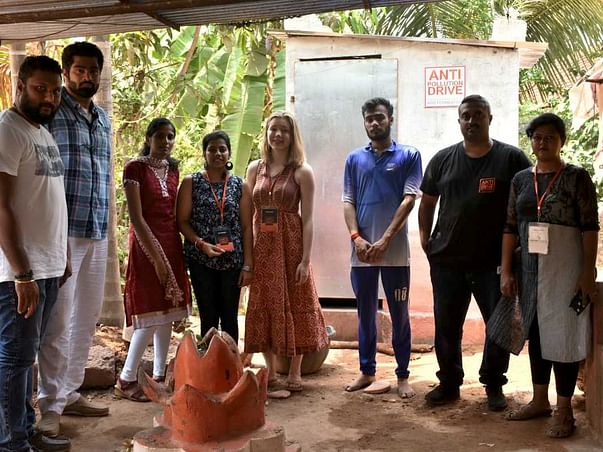 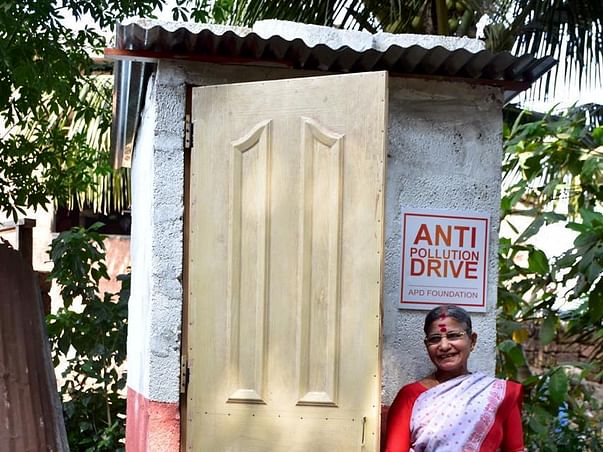 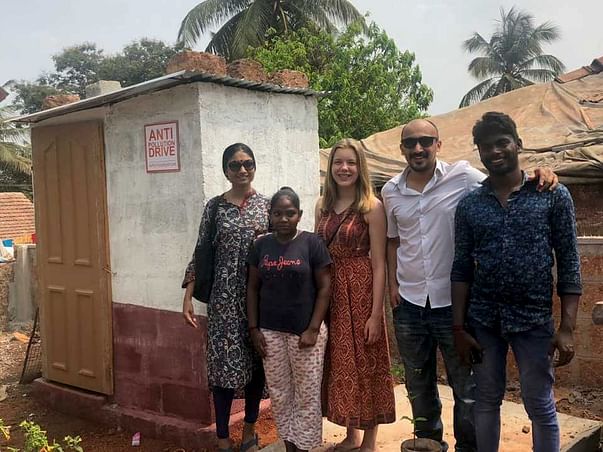 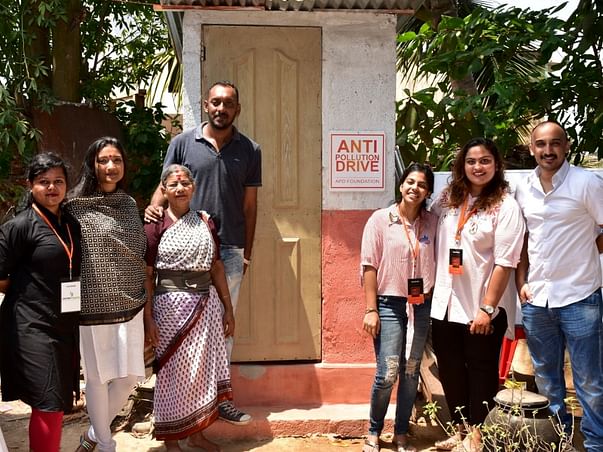 Hi,
We Anti Pollution Drive Foundation are raising funds for our " A Clean Toilet for Every Home" (Prathi Manege Shauchalaya)which is working towards the construction of toilet for BELOW POVERTY LINE in Dakshina Kannada. We have already constructed toilets for 8 beneficiaries ( 8 Toilets) and cost for each toilet comes up to rs.30,000.00. We have received a request letter from Zilla Panchayat to support them in constructing around 200+ toilets around Dakshina Kannada. As through government, the amount sanctioned is around 12,000.00 only which is not sufficient for the construction of toilets. We Team APD are working towards raising funds by which we will be able to construct toilets for those in need. Kindly support our cause by donating and sharing our fundraiser.

Here's how the funds will be utilized -
The donation will go directly towards construction, including labor and toilet parts such as cement, sand, toilet bowl, septic tank, and bricks.
Prathi Manege Shauchalaya
ACCESS TO A CLEAN TOILET,
A WISH FOR EVERY INDIAN CITIZEN

With 1.35 billion people, India contains 18% of the world’s population and a vast majority of its sanitation and health problems. According to the last WHO-UNICEF joint monitoring report, a staggering 1 billion people in the world still defecate in the open, 59% of these people live in India. The problem of open defecation is so large, that it is estimated to cause the death of a child every two and a half minutes.

Anti-Pollution Drive (APD) Foundation has established itself as a foundation making effective, progressive and quantifiable changes to public health and the environment. In the past four years, we have worked on imp-roving the SWM profile and ensuring the clean air quality in major cities of India. Now, influenced by the United Nation’s call to end open defecation by 2025 and the Swachh Bharath Abhiyan, APD initiates project Prathi Manege Shauchalaya: A Clean Toilet For Every Home.

Project Prathi Manege Sauchalaya (PRMS) will focus on constructing clean and functional toilets for underprivileged families below the poverty line in Dakshina Kannada and other parts of Karnataka. Working alongside local authorities we have identified beneficiaries in Dakshina Kannada and have begun construction of individual toilets for these families. When beneficiaries do not have land or space for the construction of a toilet in their home, public toilets will be constructed. Beneficiaries will be educated on the importance of sanitation and the use of toilets.

Open defecation and poor sanitation cause severe malnutrition in children and susceptibility to diseases such as diarrhea, intestinal worms, typhoid, cholera, schistosomiasis, and trachoma, causing severe morbidity and mortality. Open defecation also poses a severe threat to the safety of women. It easily exposes women to assault. Girls are found to not attend school when menstruating or drop out of school altogether as a direct outcome of no access to a clean and safe toilet
ELIMINATING OPEN DEFECATION IN Dakshina KANNADA
Dakshina Kannada was declared open defecation free in 2017. However, a social audit report conducted around the same time stated that
4590 households in Dakshina Kannada still had no toilets.
The report further stated that 350 of the constructed toilet remains unused and 795 are shared among households. Thus, the problem lies not only in providing sanitation facilities to those without, but also ensuring that newly constructed toilets are utilized appropriately.
At Anti-Pollution Drive (APD) Foundation, we have studied the problem of open defecation in Karnataka and Dakshina Kannada closely.
With the help of local government bodies, we have identified those households lacking toilets. We have analyzed if private toilets can be constructed for these families, on their own land or if public facilities need to be built for these beneficiaries.

PLAYING OUR PART Through Project PRMS, APD aims to:
-Analyze if beneficiaries are using toilets built in Karnataka through public schemes.
-Work with local government bodies to identify every low-income household without a toilet.
-Construct safe and clean toilets for individuals identified through the survey.
-Maintain due diligence and formalities following the laws of TP, TMC, CMC, CC rules and regulations.
-Educate beneficiaries on the importance of toilets and conduct routine follow-ups with beneficiaries to ensure proper usage of toilets.
-Create mass awareness drives through the distribution of information about the correct use of toilets among citizens.

UPI: rzpy.givetomlpantipoll001@hdfcbank (Copy to clipboard)
Or
Click here to read the instructions before you make a bank transfer. 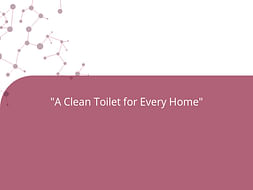 "A Clean Toilet for Every Home"