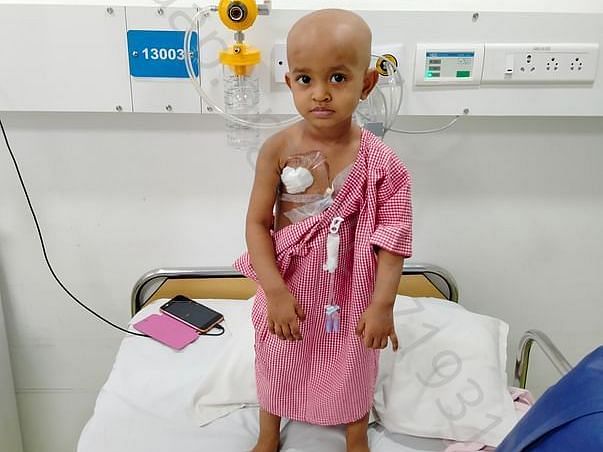 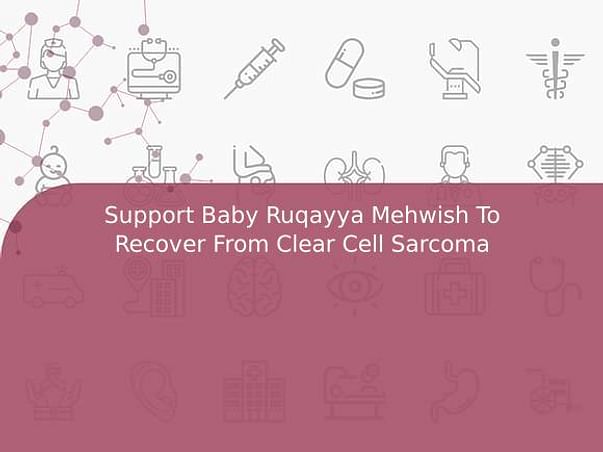 Share
Baby Ruqayya Mehwish, 2-year-old girl, with no pre-existing illness presented in January 2021 with history of left-sided abdominal swelling for which she was reviewed with a local pediatrician. She was evaluated further in the form of ultrasound and suspected to have a She was Wilms' tumor, hence she has been referred to higher centre for further management. She was reviewed in M S Ramaiah Hospital and further evaluation in the form of CT confirmed the Wilms tumor, hence she was given neoadjuvant chemotherapy in the form of INJ. VINCRISTINE and INJ. ACTINOMYCIN D from 11.01.2021 till 02.02.2021 which she tolerated uneventfully. Post-chemotherapy, she was evaluated with CT that showed no significant reduction in the renal lesion, hence biopsy was suggested and underwent the same. Report showed possibility of clear cell sarcoma of the left kidney on histopathological examination, hence she was further advised surgery and followed by adjuvant chemotherapy. but the patient s bystanders opted to perform surgery at that centre. later she underwent left radical nephrectomy on 05.05.2021. Upon histopathological. examination of post excision tumor specimen showed clear cell sarcoma of the kidney and Ivmph nodes were dissected at this point or me and subsequently she was suggested to get adjuvant chemotherapy done.