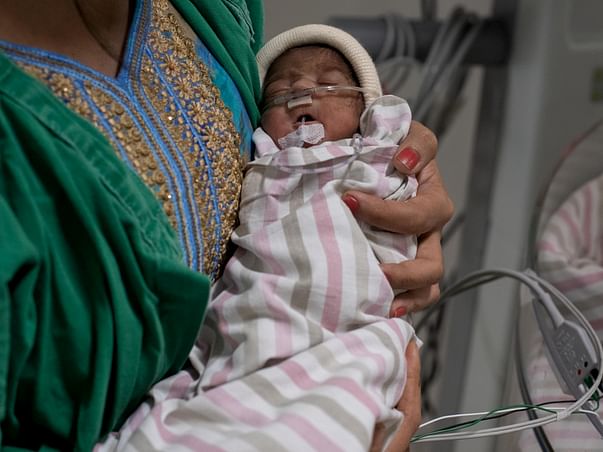 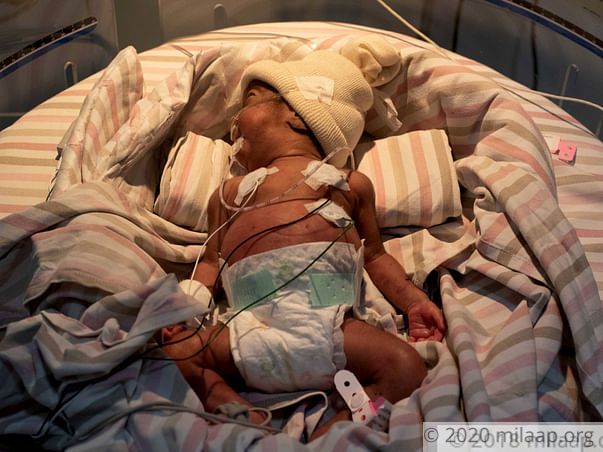 Previous Next
‘Sir, there is a queue. Could you please hurry up?’- Sushant was brought back to reality by this voice as he was staring at a photograph of his wife and him together that he keeps in his wallet. ‘Yes, of course’, he said and quickly bought two tickets for Mahalakshmi railway station and left. He was hurrying in order to avoid the usual crowd in Mumbai local trains but then remembered that his wife, Mitali won’t be able to make it so fast. The stitches from her C-section still hadn’t healed and she had difficulty in walking. Finally, as they made it to the train and Mitali got a place to sit, Sushant opened his wallet again just to look at this not-so-old photo of theirs. The picture was taken 10 months ago, during their wedding. All the young couple had hoped for then was a happy married life; a little baby to play in their laps. But now even that seems like a far-fetched dream for Sushant and Mitali. They were making a 2 hour long train journey to the hospital where their premature baby girl was fighting for her life in the NICU.

UPI: rzpy.givetomlpbabyofmi004@hdfcbank (Copy to clipboard)
Or
Click here to read the instructions before you make a bank transfer. 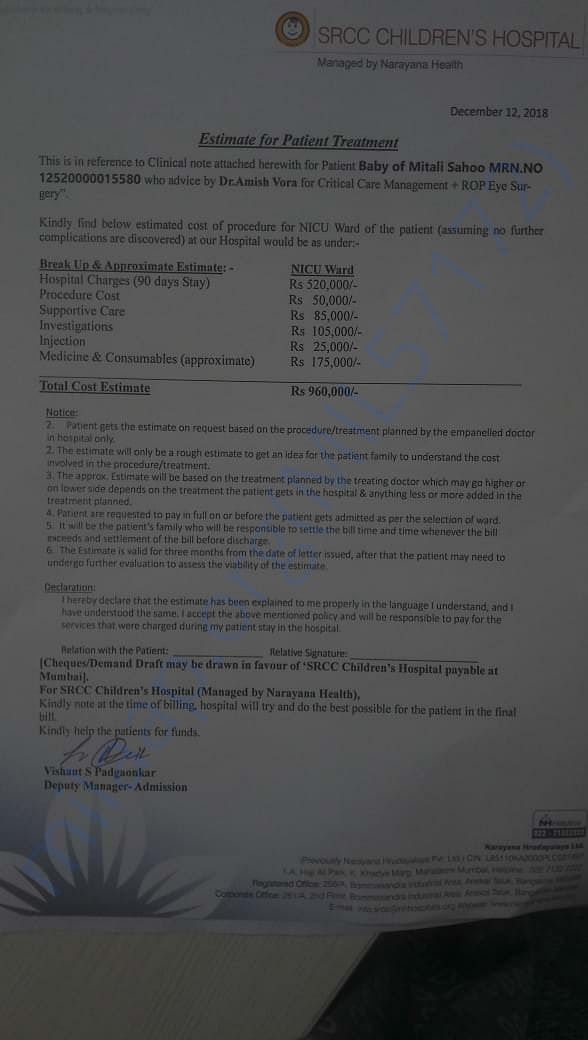 UPI: rzpy.givetomlpbabyofmi004@hdfcbank (Copy to clipboard)
Or
Click here to read the instructions before you make a bank transfer.

Thank you all for the wonderful support. Here is a quick update on the baby's health.

She has been reacting well to the medicines being provided and has been discharged from the hospital. We still take her to the hospital once a month for a quick followup. Her condition is stable as of now, but there are still some issues with her right eye. Her brain development is also happening at a slower rate than normal. We will keep you updated about her condition.

Thank you all for your continued support. We wouldn't have been able to bring her home if not for your contribution and well wishes.

Thank you all for the wonderful support. Here is a quick update on the baby's health.

The baby's condition has not improved majorly. She is still in the NICU on oxygen support. However, the baby have started taking mother's milk via spoon and his weight have increased to 2.9 kg.

I request you all to share the campaign so that my baby can have a chance to live.

Once again, thank you for the tremendous support.

Our baby is still in the NICU and is still on oxygen support. She hasn't been able to undergo the eye surgery because there is a lack of funds. I request you all to please share the campaign as much as possible so that our baby can come home soon!

Report fundraiser
See how thousands are crowdfunding for their causes on Milaap
Rs.89,745 raised

Donated to this campaign via Paytm? Click here if you can’t find your donation listed below.
A
Anonymous donated $6.85

Get well soon ! This world is beautiful

Donated to this campaign via Paytm? Click here if you can’t find your donation listed below.
A
Anonymous donated $6.85

Get well soon ! This world is beautiful 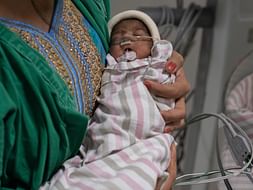