Help Street Children | Milaap
Milaap will not charge any fee on your donation to this campaign. 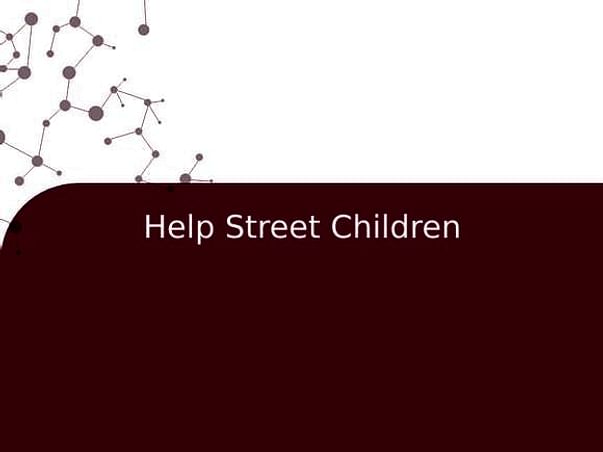 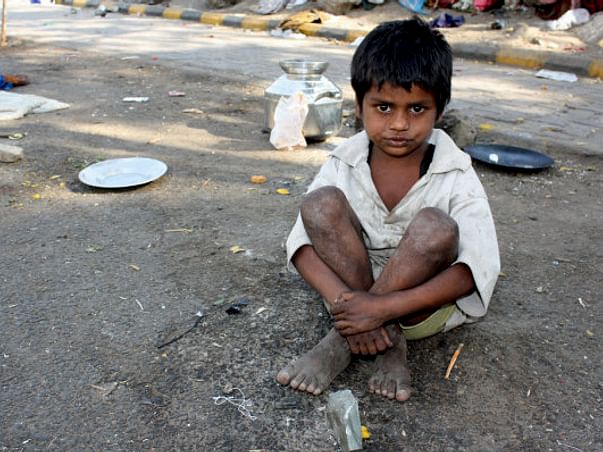 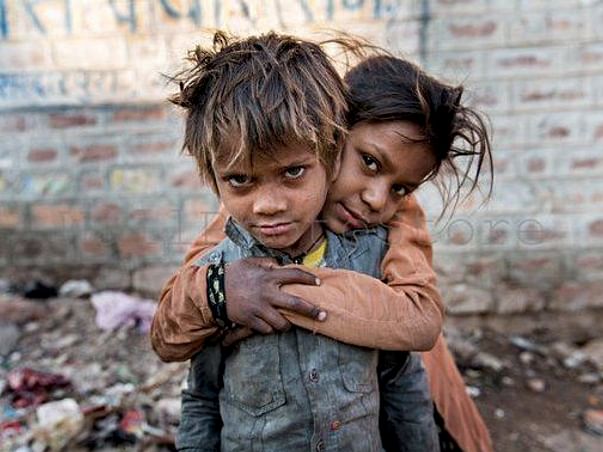 Children living on the street is a sensational issue of concern in the world, as no succinct policies are in place in their protection. The high number is recorded among the young people, who are considered the productive set of group. Some of the factors that have been reported to proliferate this issue are the poverty and negligence of the parents, which heightens the number of street families.
Although all states register a given number of children harboring in the streets, India is a case study of interest, as Lam and Cheng (2008, p.576) noted that about 80,000 of the children in Bangalore had made the streets their homes. For these children, cities and towns is their place where they get food, sleep, and some earning either through stealing or doing menial jobs such as shoe shining. A considerable number of them ends up in drug trafficking and consequently finds themselves in jails, or end up being killed. Out of the reported number, the highest percentage constitute of the boys, while girls form the minute number. This is because girls naturally are unable to sustain harsh conditions and those that make it in such an environment resort to prostitution. Of importance to note is that these children have no access to a clean living environment, safe drinking water, and proper health care, that increases the risks of contracting different diseases.
Over the years, various researchers have tried to provide a concise definition of street children. The word street children is widely used in Asia, Africa, America, and Latin America. Contrary, Wiener (2009, n.p) noted that states such as North America and Western Europe prefer to use the word, homeless children. The broad definition put forward by UNICEF (2006, n.p) affirms that the street children are those that are deprived of the care of adults, have no protection and lack supervision. Such, they do whatever they wish to do, and anything they eat or plan to do comes from their own.

Scan & donate with any app
check_circle_outline Download payment receipt
Report fundraiser
See how thousands are crowdfunding for their causes on Milaap
Rs.24 raised

Donated to this campaign via Bank transfer/QR Code? Click here if you can’t find your donation listed below.
AS
Avinash Sharma donated Rs.24

Donated to this campaign via Bank transfer/QR Code? Click here if you can’t find your donation listed below.
AS
Avinash Sharma donated Rs.24

AS
You are sending a message to
Avi S
Go back 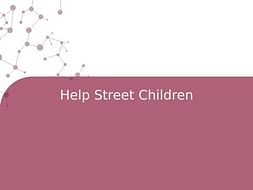