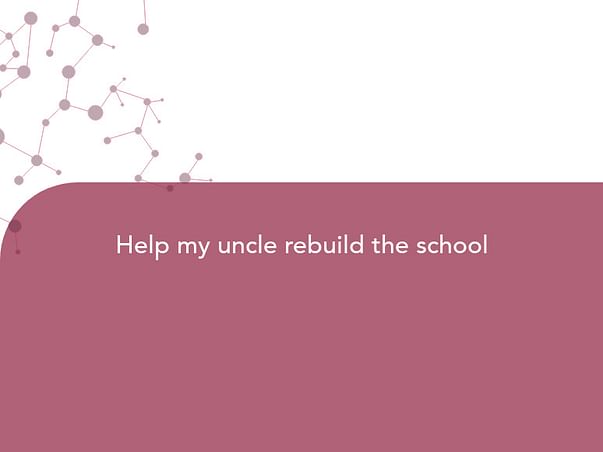 Share
The tale of a lesser known SchoolEducation is the Difference between wishing you could help other people and being able to help them- Elder Russel M NelsonWay back in the year 2006, I visited a school near our farm (Ananya Farm & Garden). The dilapidated structure so called a school, was too depressing. The state of the school building made me realize that this was not an environment where kids could come and begin a journey of a lifetime. My childhood was spent studying in locations around the country and in various kinds of schools. Schools that had all the amenities, and there were schools which operated in tents. This one of course was nowhere near my benchmark of a learning institution. And somewhere at the back of my mind, it kept bothering me. My wife and I discussed about it and decided that at least we could construct a basic shelter with whatever little we could afford. So two rooms with tiles was constructed. The school was named “ANANYA. Slowly we introduced computers. Regular medical camp was introduced in the school and the government started providing the midday meal for the kids.

This year in July 2019, Mother Nature intervened. A storm accompanied with heavy showers did significant damage to the school. Its roof collapsed, the toilet tilted and the school kitchen was completely inundated.Luckily this happened during the night when nobody was present in the premises. There was no loss of life, but life at school is lost. For now!The children are now having to do with no roof, and an open kitchen. It’s a torture for the children to beatthe sun or the sudden rain. No purposeful learning can happen in such a state.
We realised, we cannot be mute spectators to this inhumanity being faced by the tiny tots. Perhaps it isthe call of nature (mother).

The school desperately needs a proper RCC roof, a decent toilet, and a covered hygienic kitchen.
We are seeking support from samaritans to come forward in extending a helping hand, to re-construct the school, so that these future citizens of our country can at least have a decent place to learn. In the 21st century, it is pitiful to see a place of learning in such a bad state.
The total cost estimated is ₹ 2,60,000/- . we seek voluntary contributions to make this a long-lasting temple of learning. Any amount that you can donate will go a long way in injecting a new life into the
school.Come forward! Give a helping hand! to make a better day for all these young souls.
Thank you!
Sharmistha & Arunava Dutta