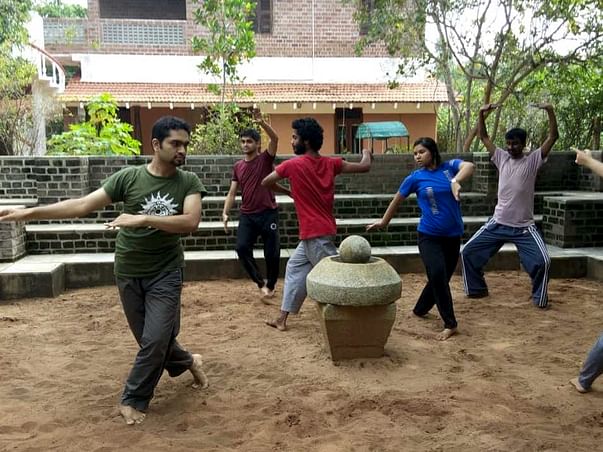 In Search of Amal’ is a proposed devised theatre piece, based on the well-known play 'Dakghar' (The Post Office) by Rabindranath Tagore.

The performance brings together a cast that comprises well-known performers from both traditional and contemporary performance practices. The team includes Kootiyattom artist Sooraj Nambiar, actresses Titas Dutta and Kasturi Goswami, dancer Priya Kaul, Mime artist Sushanta Das, performer/dramaturge Nayantara Nayar, Yakhshagana artist Shridhar Hegde and theatre and film actor Ajith Lal. The project is conceptualised and led by Arka Mukhopadhyay, artistic director of *Jyothirgamaya Natya Kalari*, an inter-disciplinary collective focused on research, creation and pedagogy in the performing arts. In addition to the performance, the project also includes outreach initiatives that will reach out to children and young people who are in the autism spectrum, those who are survivors of human trafficking, those who are specially abled, and those in urban and rural government schools, though partnerships with NGOs.

Tagore's original play, about a terminally ill child who gives wings to his spirit from his sick bed and wants to 'see everything there is to see', has from its publication been a beacon of hope to people in dark times. Though not an explicitly political play, by Tagore's own admission its protagonist "represents the man whose soul has received the call of the open road–he seeks freedom from the comfortable enclosure of habits sanctioned by prudent and from the walls of rigid opinion built for him by the respectable." Thus, it is a play about going beyond all limits and finding our true inner essence.

The play has spoken to people across the world, and has been performed in Dublin around the time of the Easter Rebellion, read by Andre Gide on French National Radio the night before the Nazi forces marched into Paris, and most poignantly, performed in the Jewish Ghetto in Warsaw by Dr. Janusz Korszak and the children of the orphanage he ran, four weeks before they were sent to the Treblinka death camp. In India, in the strife-torn state of Manipur, it was staged by the legendary director H. Kanhailal, with his wife Sabitri, at the time in her sixties, essaying the role of the ten-year old boy Amal.

The project does not have any corporate or institutional support, and is so far being self funded by the artists. They have already completed a preliminary phase of work in December (watch a glimpse of their work here: https://youtu.be/AXEwOKNr5W0). However, this has already exhausted their limited resources, and they have no way of meeting the huge financial requirements of the project, totalling 8,61,000 for the first phase of creation and touring itself. See the table below for a detailed breakup of costs:
(insert table here)

The only way this project can come into being is through the support of individuals who believe in its artistic merit and humanistic vision. Your support will thus not only enable a group of exceptionally gifted and accomplished artists to create a work of art of rare beauty that embodies the essence of Tagore's play, but also to take the message of joy, hope and courage to the lives of children and young people.

UPI: givetoarkam@yesbankltd (Copy to clipboard)
Or
Click here to read the instructions before you make a bank transfer. 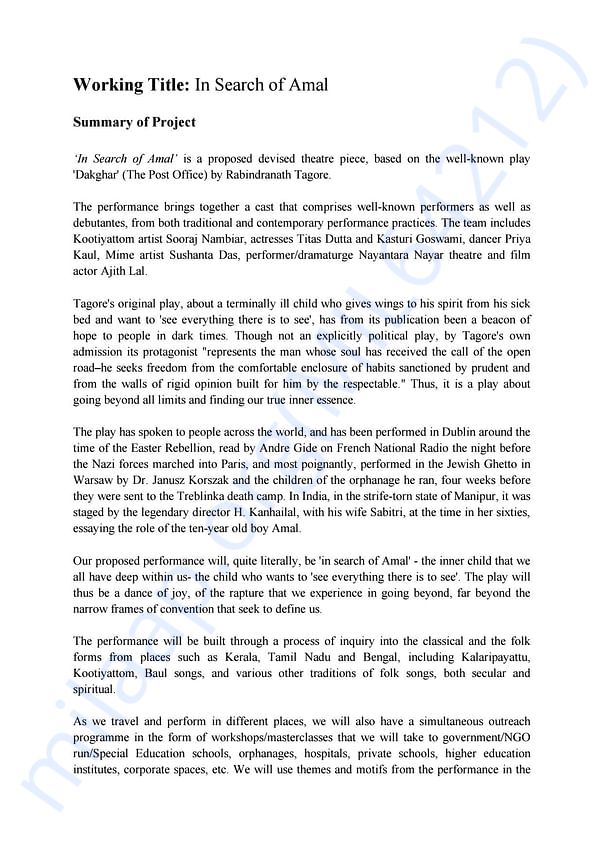 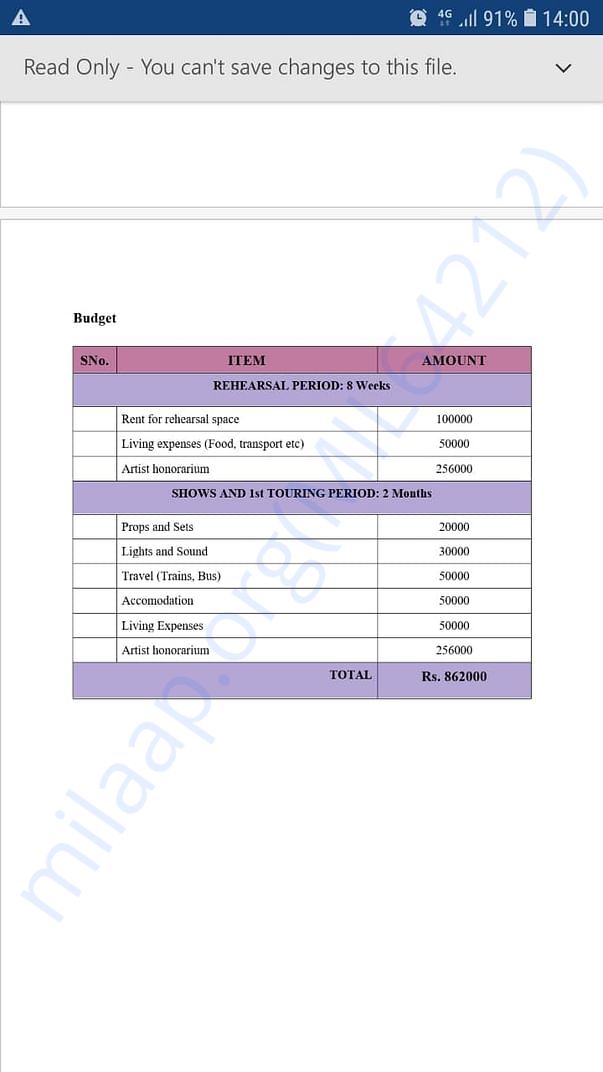 UPI: givetoarkam@yesbankltd (Copy to clipboard)
Or
Click here to read the instructions before you make a bank transfer.

The first play will happen in the next month, hence we will have to book tickets for all the participants. Please keep supporting us and sharing the campaign with your friends and family.

You are sending a message to
Nivedita Saxena
Go back 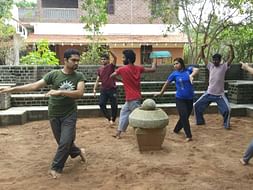