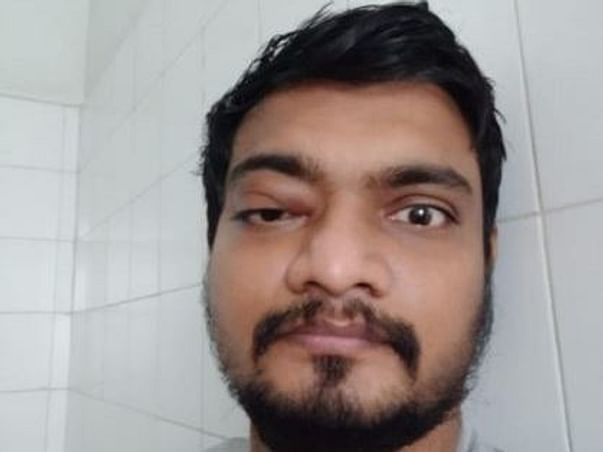 Share
Varun Akula initially diagnosed with Covid-19 positive in the month of May and later he has been diagnosed with Mucormycosis (Black Fungus) and immediately admitted to Manipal Hospital, Bengaluru. Black Fungus had spread from Nose to Eye and a portion of Brain. Due to the severity, Doctor prescribed 8 doses of Liposomal Amphotericin B injections per day for 4 weeks (total of 224) which costed 8K per vial (total 17,92,000 INR) for injections alone and in addition to hospital charges, multiple surgeries, scans, other tests and medication for 4 weeks.

Varun would need to be on medication for another 3 months which would cost him 20K per day (18 Lacs for 3 months) for black fungus tablets addition to multiple regular checkups/tests/consultations, surgeries and other medication.

Raised funds will be used for the further medication for the next 3 months which would cost between 20-25 Lacs.

Family had spent more than 10 Lacs till now for the treatment and would need financial support for further treatment.