Dhiraj Chavan's online fundraiser for Medical | Milaap
Milaap will not charge any fee on your donation to this campaign.
21 years old Akshay Takalkar needs your help to fight serious head injury 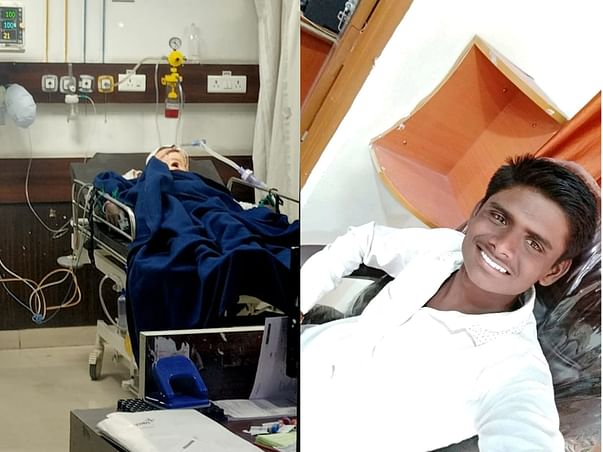 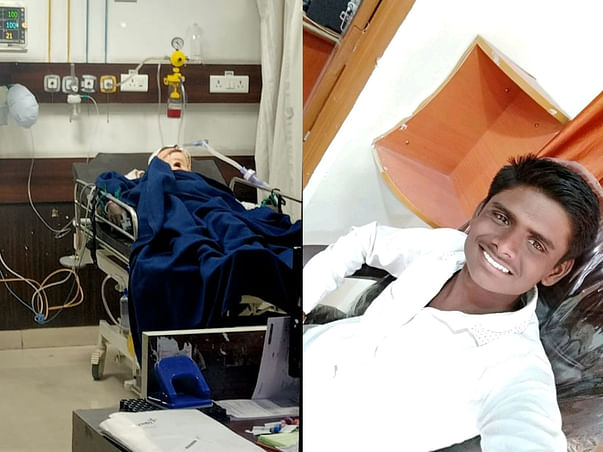 On 2nd May, 21-year-old Akshay is got hit by a car whose driver had lost control. He started his job recently and his family is dependent on him. It was a normal day, he was waiting for the company bus under a tree and suddenly he saw a speeding car is approaching towards him so he tried to save himself from the impact. But unfortunately car hit him. The impact was so brutal that he lost his consciousness on the spot. He has cut on his forhead with internal bleeding around the brain and serious injury to his left eye. He is in ICU from last 4 days and not responding well.


He is a very honest and hard working person who belongs to a small farmer's family. Their financial condition is not good enough to take care of his medical expenses. He is the only ray of hope for his old parents. So I request you all to contribute as much as you can to save his life as we cannot afford to lose him because of some irresponsible car driver.

Currently, he is under treatment at Sahyadri Speciality Hospital, Pune.
The doctor gave an estimate of 5 Lakhs but it may cross this amount looking at his current condition.