AKSHAY's online fundraiser for Medical | Milaap
Milaap will not charge any fee on your donation to this campaign.
28 years old Akshay bansode needs your help fight Intractable vertigo,tinnitus,left sided hearing loss & not able to balance while standing & walking 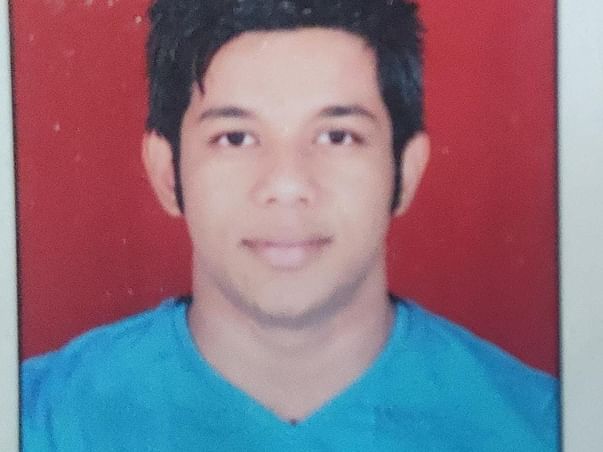 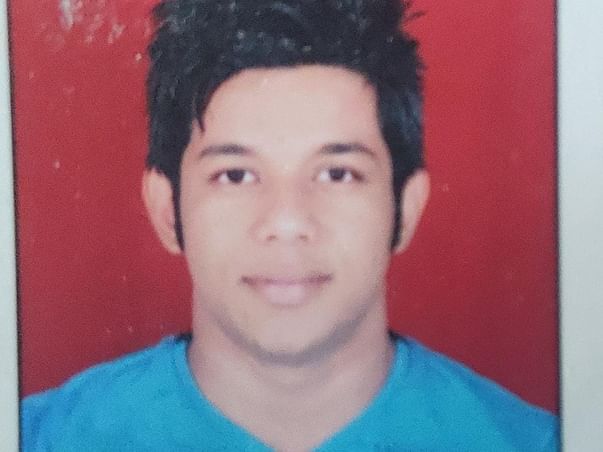 We are reaching out requesting your contributions to help Akshay fight Intractable vertigo, tinnitus, left-sided hearing loss, and not able to balance while standing and walking-related complications. Akshay, 28 years old with no pre-disease, non-smoker needs treatment.
Akshay was also tested positive for the supine roll test and was treated by maneuver for the same.
Since June 1st, 2021, he complained of constant tinnitus, vertigo which lasts for 2-3 hours and which is of high intensity followed by nausea, vomiting, uneasiness, photophobia.
An audiogram revealed decreased hearing in lower frequencies.
At present he has rotatory vertigo for 2-3 hours, tinnitus, and increased deafness prior to the attack are no longer bearable for him.
He is unable to go to work.
Doctors suggested that we need endolymphatic hydrops surgery to cure the ailment.
We expect ~2.50 lakhs more expense to come up during the surgery and treatment.

The family is requesting you to kindly come forward and help Akshay in his battle against the ailment.
You can contribute by donating money (even a small amount will make a big difference) and by spreading the message through your network.