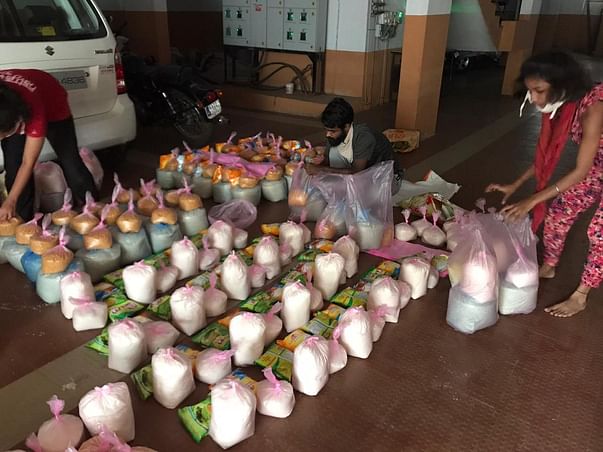 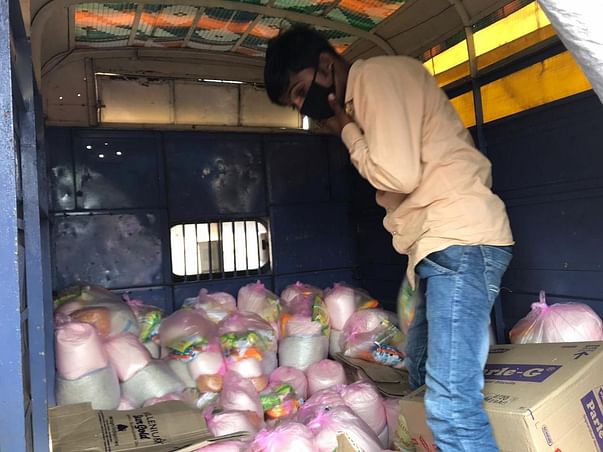 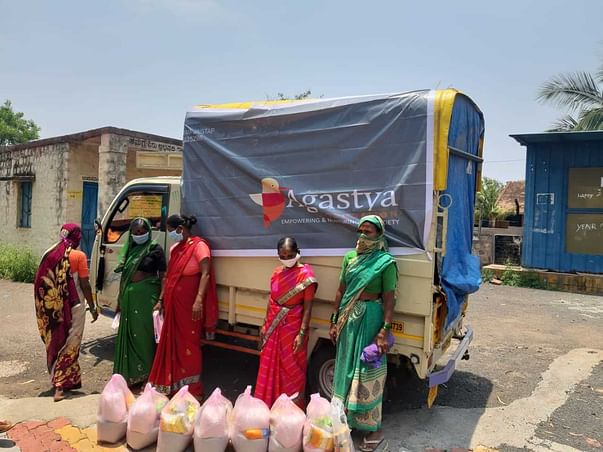 No soul is less important. During the current pandemic reaching out to the ones disowned by society. We may choose to turn a blind eye to this section of individuals, but they are born out of the social evils existing within us. Tabooed and ostracized by society for a long time.
The DEVDASIS's meaning, "servants of God"
Is a very vulnerable community in the face of any crisis or calamity, an old and saint full religious practice turned into an unscrupulous social practice. Young girls of ostracized dalit casts were given married to the God, later to satisfy the bodily needs of a wealthy man, who in return takes care of financial needs of the girl's family.
Devdasi culture drives many undoubting women to become puppets to a male dominant community. Disowned by their families and looked down by the world, in the most cases they do not even have ration cards or proper identification papers.
Thankfully such practices obsolete now, but ex- Devdasi's are struggling to lead a normal life.
With no one to provide support, we shared a part our hope with some of them only to realize they need more attention than just a pack of ration. Hoping to extend our support further.

Program Details
Finding the most needy to provide support in this pandemic time is most challenging, but we were successful to do so. A small study was done to understand how other social response programs are working and providing support to the needy, the GOs & NGOs are working extensively to help the individuals, the understanding all of this showed us that the outreach was mostly within the urban part of the district and few of the part were repeatedly supported, the reason being that this is a pandemic, which is spreading extensively around the district and the people/volunteers providing support were scared to go around such areas hence they chose the safer parts of the district, and also lack of the knowledge of genuine people who needed support made the support reach same people repeatedly.
The Devdasi community is spread around Belgaum district, the total population is around 16000 counting 3900 families, as First Phase of our response program we reached 110 families in total in which 100 Devdasi families were provided with support.
We travelled to 12 different villages; some of them are most remote ones of Hukkeri Taluk of Belagavi District, in the state of Karnataka,  to distribute the ration packets.
We are open to collaborate with anyone interested to provide support.
We are open for donation in kind; we shall share the details with interested donors,

Since India's national lock down began, a few of us have pooled together our own resources and have been providing food grains, rations, and other essentials to Devdasi families . Many of these people are extremely poor or have been deprived of livelihoods because of the national lockdown. Their access to food has been compromised as a result.

It's time to react and help. COVID-19 is a situation, unlike anything we’ve faced before.

This campaign hopes to be a space where we can raise money for these families, provide for daily wage workers and smaller establishments, and build solidarity with other groups doing similar work. Hoping for a city and world where no one goes hungry!

Every penny raised from this will be used to donate food, rations, and other basic essentials to the Devdasi communities, homeless,& slum dwellers. Please come forward to support it. Any contribution will be of immense help. Do contribute and share this campaign link with your friends and family.
My name is Akshay Deshpande and I am from Belgavi. Karnataka, I have seen many poor families suffering at this time because of a lack of essential resources.