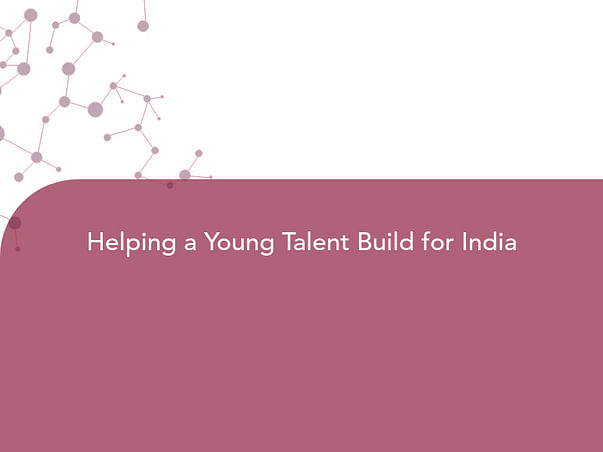 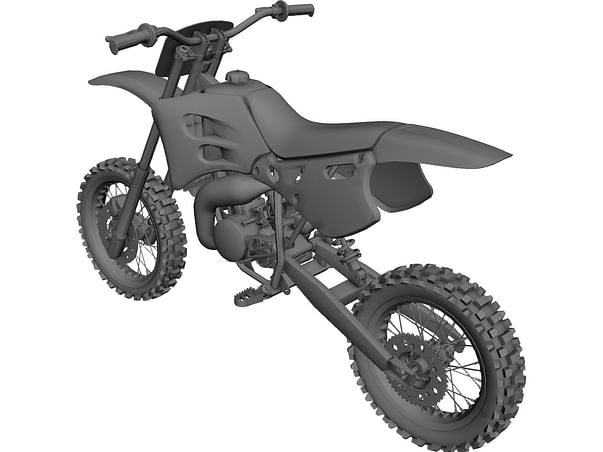 I am raising funds for a boy, whose passion from class 6th was to build something that can help the world. He was keen interested in electrical and mechanical systems and viewing the condition on Indian roads, with a lot of pollution and at the same time, dream of every single kid/adult male and now female too in India to have a personal bike, he worked on his passion and build an Engine and then a prototype of his own Electric Bike.

At first, he took money from his parents which costs him around 1 lakh Rupees. Although his parents could not afford the money, but seeing passion of their child into it, they invested. But their money got finished.

He has reached over to many agencies as well, but no one cares for a person who is coming from an empty background, irrespective of what passion and dream he may carry.

I urge you to do not let his hard work goes in vain.

He is left with no funds now to continue and show his work to all of you.
He wants to help the community. Can the community help him, to let him help itself?

The fund will help him to give his prototype a look and shape, because he has created the engine but has no funds left to completely build his motorcycle.

Note: As soon as we raise some funds, we will be sharing the work proceeded over the project.