Help Me Support My Family | Milaap
This campaign has stopped and can no longer accept donations.
Milaap will not charge any fee on your donation to this campaign.

Help Me Support My Family 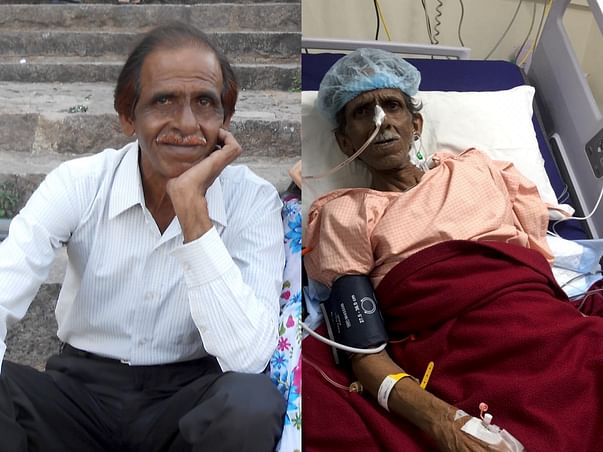 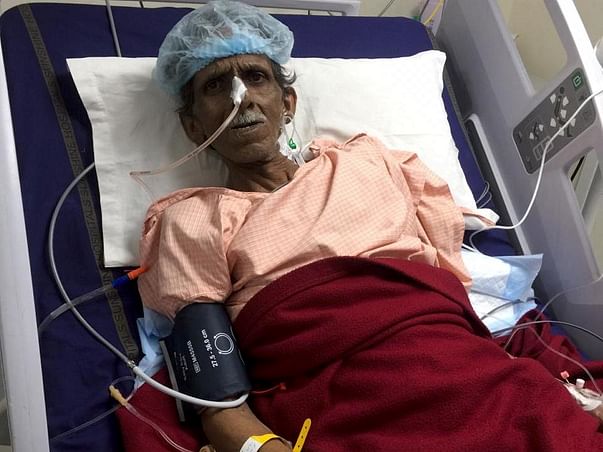 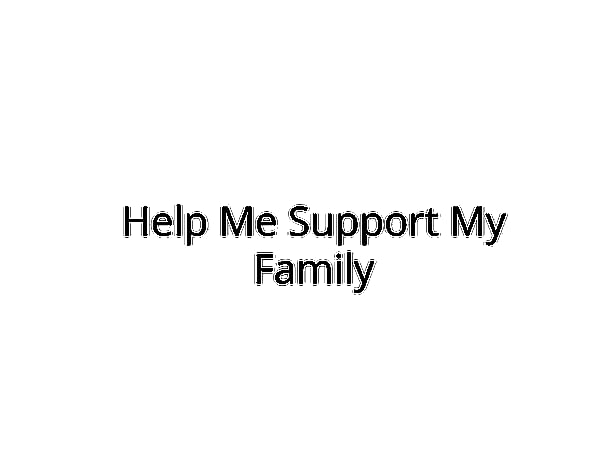 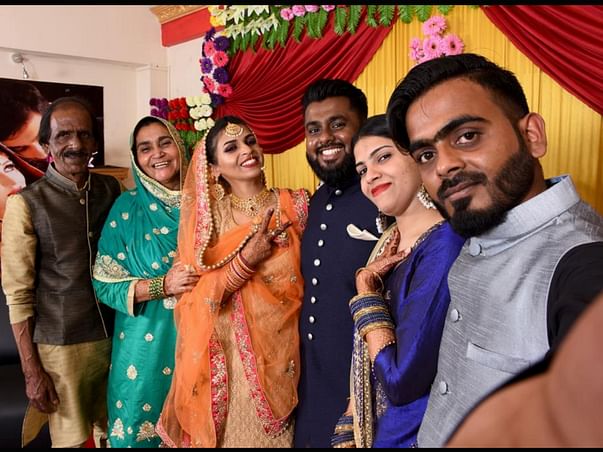 Abdul Khalique Khan, Born in Dibrugarh, Assam. He is a short and slim man but is the world to us. We are a family of 5 [My father, Mother & Two siblings]

A daily routine in my baba's life was to wake up early, Get dressed, have his cup of tea with his cigarette and spend the morning watching the news. He loved to go on walk...long walks.

Recently he complained about a pain in his legs after walking sometime, we at once took him to the Apollo hospital, Hyderabad. The orthopaedics suggested a full cardiac evaluation. This is when my world began to tremble, He had arteries blocked on both his limbs and the doctors expressed super urgency with the risk of losing complete limb functionality.

We went to Sunshine hospital, the doctors suggested he needed an operation urgently otherwise there is a huge risk of losing his leg movement completely. Imagine a limping horse…yeah that’s what I imaged.

The cost of surgery was over INR 2,00,000. I am a housewife who is also a freelancing Makeup artist, hence couldn’t afford this cost. So, we took him to Sri Satya Sai hospital in Bangalore where the surgery was free of cost.

My father was adamant that he doesn’t want to undergo surgery and that he was fine. But due to the urgency expressed by the doctors, I insisted him to undergo the surgery.

This was a major surgery [Click here to know more about the surgery] and he took on it like a strong man. The procedure was supposed to take 3 days, but it took over 15 days including recovery. Once he was back to Hyderabad he stopped eating and hence stopped passing stool. Again, like any other family, we insisted he eats and gets proper nutrition(s) to recover, with no medical understanding we couldn’t foresee what was coming and was going to hit us so hard.

9 days after the discharge from Bangalore he had acute and unbearable pain in the abdomen. We rushed him to a Local Hospital where they suggested a transfer to another Hospital, the later was very keen on heavy deposit of cash without proper justification. At this point at 4 in the morning, unbearable pain and no proper medication I was losing my father.

We brought him to Sunshine hospital again where the doctors were very helpful, and the consultation gave us the confidence that we will have him back. The cost was INR 79,000 for 24 hrs. Once I paid the day charges and expressed my inability to pay more the doctors although very helpful and concerned suggested I take him to a different/free hospital. I’ve spoken to hospitals like Gandhi, NIMS, Asian Institute of Gastroenterology, Princess Esra, Osmania and all I have now is NO Hope. Some of these hospitals do not have beds available in MICU and some do not have the relevant skilled doctors/departments.

The only hope I now have is to continue his treatment at Sunshine hospital where the estimated cost for next 10 days is INR 6,10,000 [Estimation letter attached]
And the only way to fulfill this hope and the hope to see my father back with us alive is to complete this fundraiser as soon as possible.

I am requesting any support that you may be able to provide.

I will share all the medical documents and bills as they are available to this fundraiser. 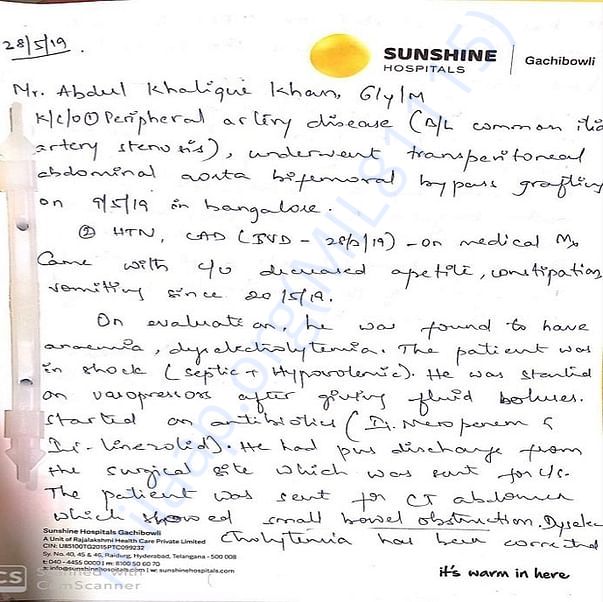 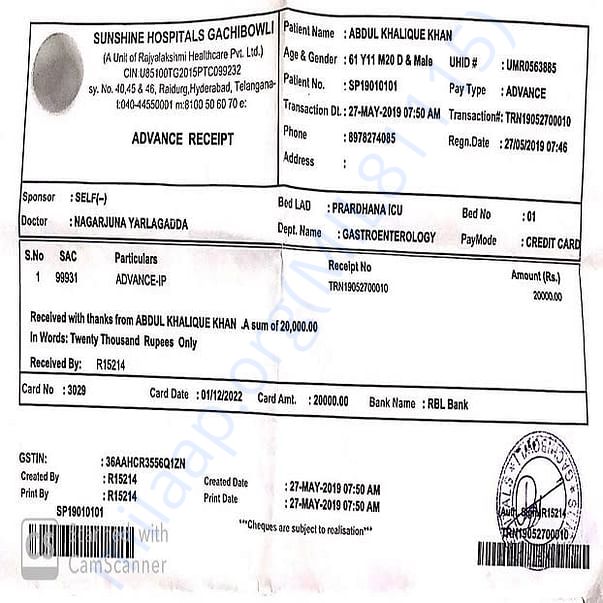 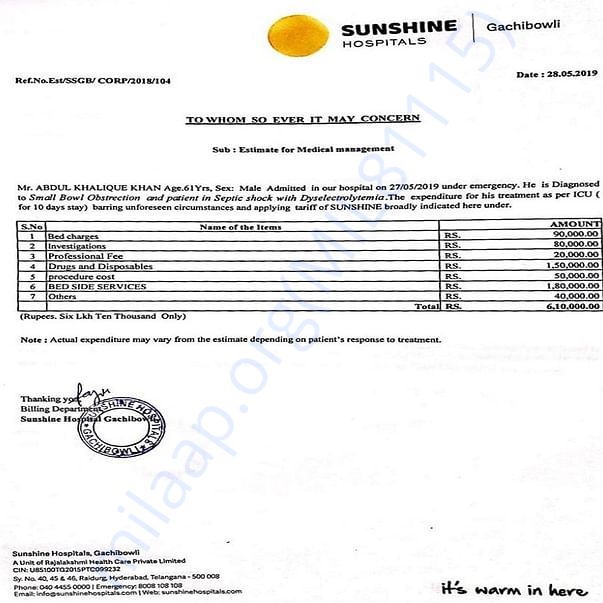 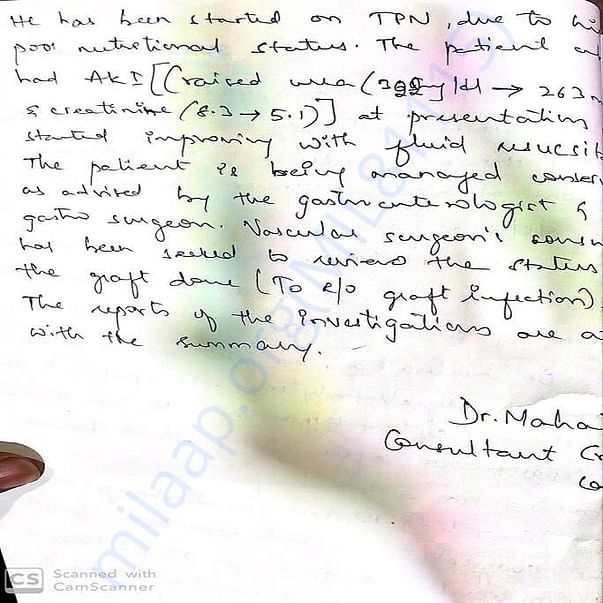 Ask for an update
It’s been 4 days since my baba passed away. It is the most saddening and agonising moment for my family.

I would like to thank all of you for support and prayers for my family.

I have paid the hospital bills of over 100,000 by now and few other bills like pharmacy, medical tests, etc.

My family now has my mom, a younger sister and a younger brother, while we are trying our best to keep this family emotionally and financially stable we still need your support and prayers.

I have kept this fundraiser open and would like to make an appeal to all, kindly share & encourage your friends and family to contribute as much as they can, at least a share with their inner circle so we might receive adequate support.

The funds raised are going to help my family get back to normal life again by clearing some of the immediate debts, paying of immediate expenses like rent, etc.

Thank you for your tremendous love and support. This means a lot to us. Unfortunately, with inexplicable grief, I'm having to inform you that my baba passed away. He fought hard and we tried to give him the best of treatment possible. But we couldn't save him.

I shall now be making this a memorial campaign. Please keep supporting us. Thank you.
Donate

Scan & donate with any app
check_circle_outline Download payment receipt
Report fundraiser
See how thousands are crowdfunding for their causes on Milaap
Rs.201,783 raised

84 Supporters expand_more
This campaign has stopped and can no longer accept donations.
$150 Million +
Raised on Milaap
Are you in need of financial support for medical or personal emergencies, or a social cause?
Start a fundraiser
Campaign organizer contact_mail
SK
Sabiha Khan
Beneficiary: Abdul Khalique ... info_outline

Donated to this campaign via Bank transfer/QR Code? Click here if you can’t find your donation listed below.
K
Keerthi donated Rs.1,000

Donated to this campaign via Bank transfer/QR Code? Click here if you can’t find your donation listed below.
K
Keerthi donated Rs.1,000

SK
You are sending a message to
Sabiha Khan
Go back 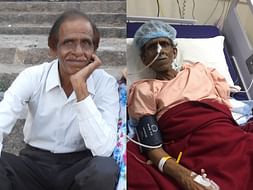 Help Me Support My Family