Creating Suicide Free Zone in Marathwada thr' Climate adaptation | Milaap
Milaap will not charge any fee on your donation to this campaign. 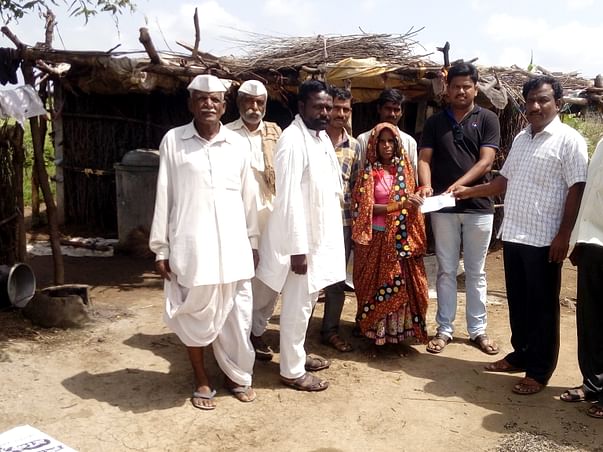 Saraswati Sevabhavi Sanstha, Bhatwadgaon (SSSB) was established in 1998, especially for socio-economic upliftment of rural deprived families from Beed district. I am among the group of young and enthusiastic youths desired to bring positive change in livelihood of rural poor, formed the organization and started developmental activities in Majalgaon block of the district. We trust in self-reliance and pertain efforts to facilitating the community for sustainable livelihood. We are committed to improved quality of life of the rural poor and with a broad vision of social justice and equality. We are mainly engaged in micro-finance activities for women empowerment, agriculture for economic development, natural resource management for eco-restoration, sanitation and personal hygiene for good community health and human resource development for good governance and civic society.
The impact of climate change and increasing costs of agriculture inputs have resulted in frustrations and even in suicides amongst farmers in the Marathwada Region. From 1995 onwards Maharashtra has experienced thousand of suicides every year. In year 2015, 1130 farmers ended their lives with heighest of 300 from Beed District. In initial four months again it topped with 75 suicides. The data is not available for rest of the months. The Expert Committees suggests that there are over 3.6 million farming families are living in distress conditions and need to be supported for their sustainable agriculture to avoid mishap. Marathwada and parts of Vidarbha are particularly vulnerable to climate change challenges, which include increase in the incidence of extreme weather events. The situation for farmers and landless labours has further aggravated from 2012 as farmers faced with unprecedented agricultural crisis. What started as drought in 2012 went on in the form of violent rains at places in 2013, hailstorms of February-March 2014, scanty monsoon in 2014 and unseasonal rains at places in November 2014, unseasonal rains in February and March 2015, affecting millions of farmers. This obviously reduced the agricultural production.
Looking at the longterm severe crisis, SSSB intends to take up the project with 4500 households in Majalgaon and Georai Blocks of Beed districts which has witnessed maximum number of suicides in Marathwada. Livelihoods of most of the communities are dependent on Agriculture, Animal husbandry and employment generated out of migration either for sugarcane cutting or to the metros. Dependency on single source of livelihoods makes the farmer vulnerable. Agriculture has been a major source of livelihoods for more than 90% of the households; mostly through dry land farming and allied activities. About 75% of the farmers are small or marginal farmers with land holding less than 5 acres. Though the farmers don’t afford, they tend to use agrochemicals in terms of fertilizers and pesticides excessively leading to increased costs and environmental pollution. Since there are no formal credit institutions are willing to give loans, borrowing is mainly from money lenders at interests ranging from 5% to 15%. Most of the farmers couldn’t pay their loans because of last year crop failure. There is also a rapid trend of selling of the lands due to indebtedness, expenses on living and education. The beneficiaries which the SSSB wants to largely focus on are men, women and children from fifteen villages of drought prone villages who are small and marginal farmers, landless labourers and women headed households largely belong to poorest of the poor category. People from this socioeconomic class are selected because they are victims of poverty, vulnerability to climate change impact and lower social status. This situation demands immediate actions from the developmental players like SSSB to work on the climate change adaptation focusing the agrarian crisis.
The supported activities would largely focus on:
With this strategy, we are expecting following results in the longterm creating the suicide free zones initially in 15 villages of Beed district. – 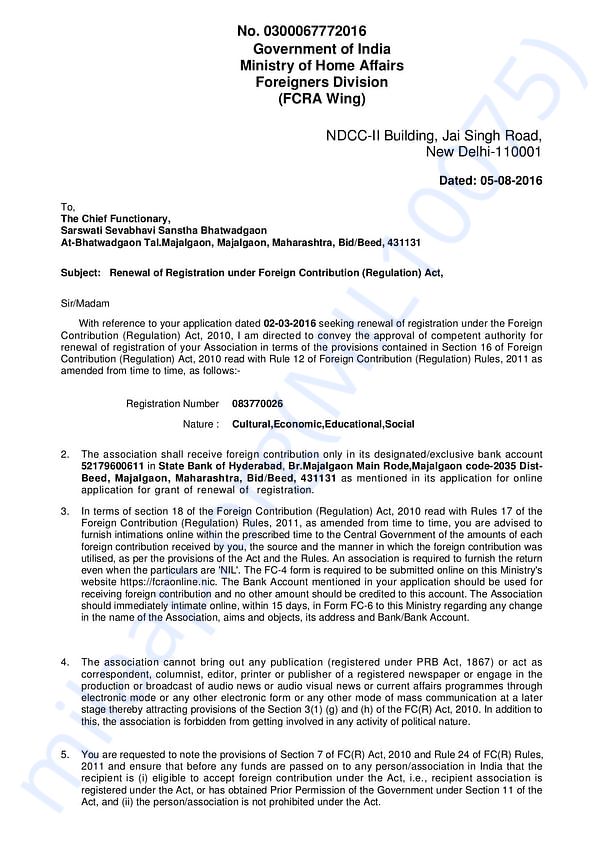 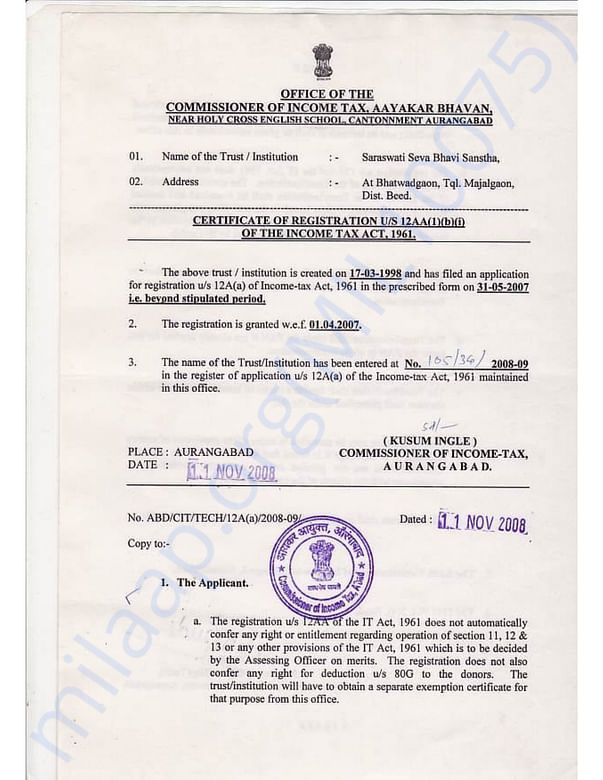 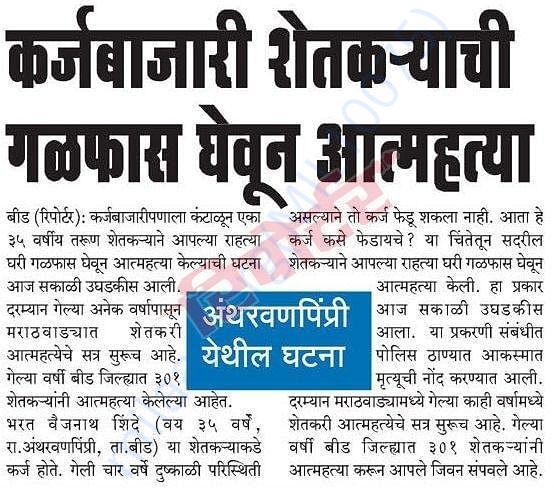 Donated to this campaign via Bank transfer/QR Code? Click here if you can’t find your donation listed below.
SK
Sai donated Rs.250 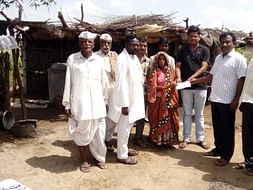