I am fundraising to sTOP TRAFFICKING Tribals from North East India | Milaap
Milaap will not charge any fee on your donation to this campaign.

I am fundraising to sTOP TRAFFICKING Tribals from North East India 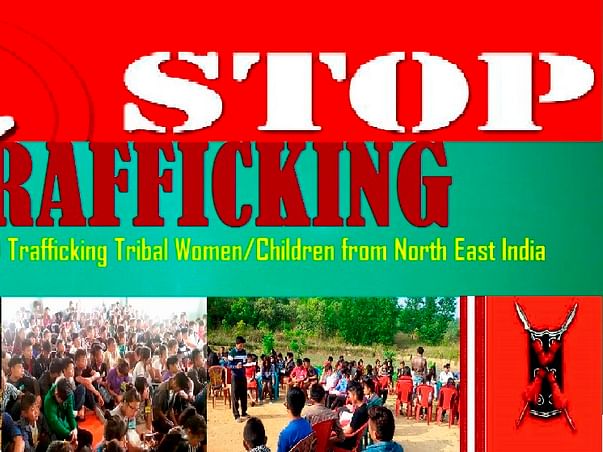 It will be very hard to catch and punish those human traffickers as they turn up in many disguised form but it will be easier and more beneficial if we empower and educate the tribal people in North East India on human trafficking. The present campaign is an all inclusive mass awareness campaign to be carried out among the hilly rural tribal population of North East India and Manipur tribal in particular.

ii) To expose the elements and key players of human trafficking

iii)  To analyze the blight of women trafficking in Northeast India

STOP TRAFFICKING TRIBALS Campaign will be organised through an inclusive mass awareness approach stretching for one whole month during December-2015 penetrating through the hilly rural tribal villages of North East India. The actual based venue will be Ukhrul District Headquarter (tribal district) in Manipur, out of which programmes and campaign shall be launch to tour to other tribal villages.

During the campaign We shall undertake different yet inclusive approach such as:

8) Competitions on the theme like: Painting, Debate, Slogan, drawing, etc

A
You are sending a message to
Ardent
Go back 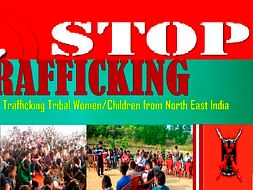 I am fundraising to sTOP TRAFFICKING Tribals from North East India