Shailendra's Running fundraiser for Women | Milaap
This is a supporting campaign. Contributions made to this campaign will go towards the main campaign.
This campaign has stopped and can no longer accept donations. 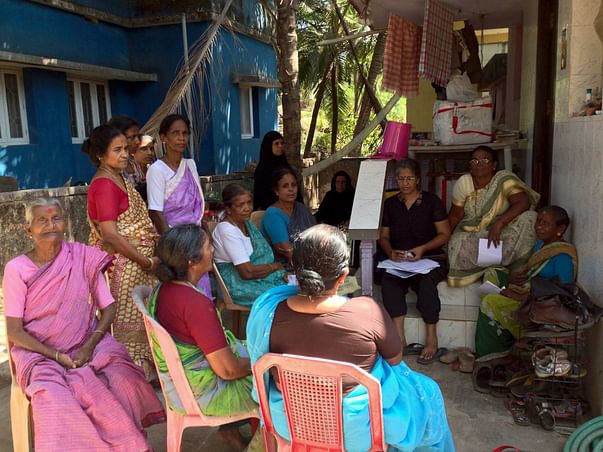 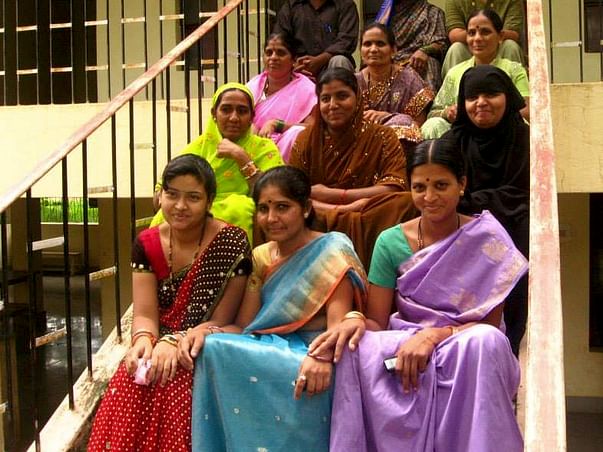 **Urban Research Centre can only take Indian Rupee contributions (we are exempted from 80G from Income Tax) and we cannot accept Foreign Contributions.**

Urban Research Centre (URC) is founded with a vision of carrying out socially relevant research to contribute to a responsible civil Society and responsive governance in the urban areas.  Since its inception in 2004, URC worked in Mangalore and Udupi towns in coastal Karnataka to work with urban communities at ward and city level through participatory governance methods and tools to enhance participation in urban governance.

During 2000-2008, URC was instrumental in developing ward level models of citizen’s participation with Corporators in Mangalore in two wards.  URC facilitated the formation two functional NGO networks in Mangalore and Udupi during 2000-2004 which are still operating.  URC conducted programmes to link school children and college students with local environmental issues with the urban local governments during 2003-2010.  With this model, URC collaborated with the rural development NGOs in Davanagere (2007) and Chamarajnagar (2013) districts to apply the participatory methods in working with diverse stakeholders.  URC carried out an awareness programme about urban development projects in 22 towns of North Karnataka in 2007 and 2008.

URC is presently organizing training programmes for women elected members in municipalities across Karnataka since 2007.  Recently, URC has begun a study of the plight of widows in Mangalore region in order to design a platform to involve the urban local government in addressing their issues.

We would be utilizing the funds for the following (upto 31st March 2016):

Socially relevant research to contribute to a responsible civil society and responsive governance in the urban areas of Coastal and Capital regions of Karnataka, India

Urban Research Centre will facilitate the creation of spaces for mutual interaction, networking and enhanced relationships of civil society with the local governments through action research in the urban areas of Coastal and Capital region of Karnataka, India.

Donated to this campaign via Paytm? Click here if you can’t find your donation listed below.
DM
Deepa donated Rs.2,000

Sir , all you do is commendable. You are an inspiration. May you have a good running experience.

Donated to this campaign via Paytm? Click here if you can’t find your donation listed below.
DM
Deepa donated Rs.2,000

Sir , all you do is commendable. You are an inspiration. May you have a good running experience.

You are sending a message to
Shailendra Singh Bisht
Go back 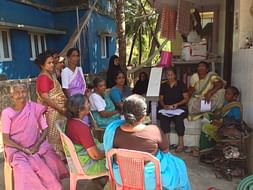