Help My Daughter Undergo Treatment | Milaap
Milaap will not charge any fee on your donation to this campaign. 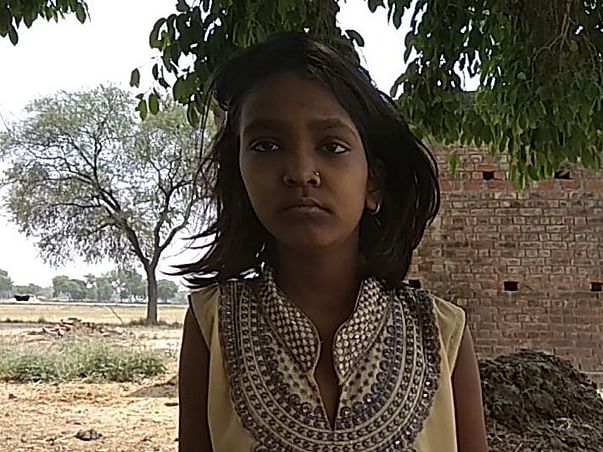 Akanksha daughter Surendra Kumar age 10 years Mother Sunita Devi resident village Jagadishpur Mathuripur village panchayat Jagdishpur post Jagdishpur Pin Code 22120 2 Aspiration was about 3 years before the fever came in which headache was suffering due to which the doctor from the nearby zodiac doctor After that the fever continued for two weeks, followed by Belwa Road Pindra in Navjeevan Medical Center Pindra, showing in Varanasi Where the doctor suggested for the blood transfusion and typhoid malaria examination, the baby girl's blood was very low. The doctor of Navjeevan Medical Center had recovered from there saying that the baby's blood is so low that I will not be able to treat it, On the advice of the doctor by father Surendra Kumar, Akanksha Hospital Bhojubir was shown in Varanasi, where the girl had 2 unit blood climbing aspiration. Continued recruitment for 1 week in the child, in which the condition of the child began to improve and the child's blood became 9.5 grams. After one year, the child became ill and his blood remained 3 grams, in which the child's father was advised by other rural people. He decided to show BHU in Varanasi where the child was treated by visiting the Sur Sunderlal Hospital, Varanasi, by Dr. Vineeta Gupta. The girl's CCI bone marrow was examined and after about 2 weeks, she had 6 units of blood, which was purchased by her father, and after the treatment of her father, after 4 months, the treatment was followed by the medicine, but the child was then In the same way, due to a relative it was told by a relative that the showmanship of Chandramari Lalpur Homoeopath where the child is currently undergoing treatment, There is a shortage of blood in the middle of the child, in which blood group of the children, children, Bhojooir, go to Varanasi for carrying blood, the above mentioned treatment is in the debt of the father, Surinder Kumar is in debt, in which around 2.5 million rupees is spent Has been done but the condition of the child remains the same. It has been suggested by the doctor that if the child is treated properly, then the child Can be normal and give life in a similar manner, but due to lack of arrangement for such a father, he is unable to provide the treatment. The amount of treatment given by the doctor is ₹600000. Father father works day to day wages and his There is no strong earning instrument. 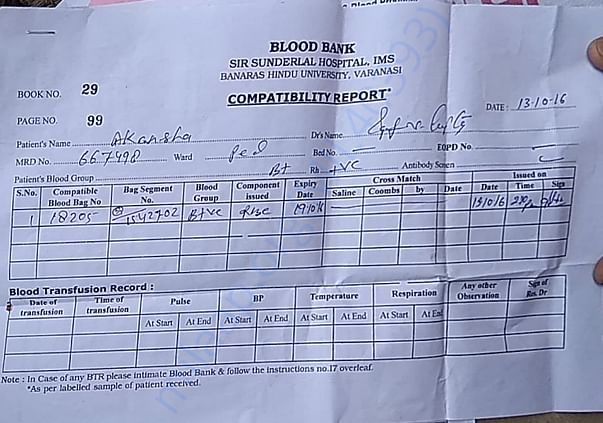 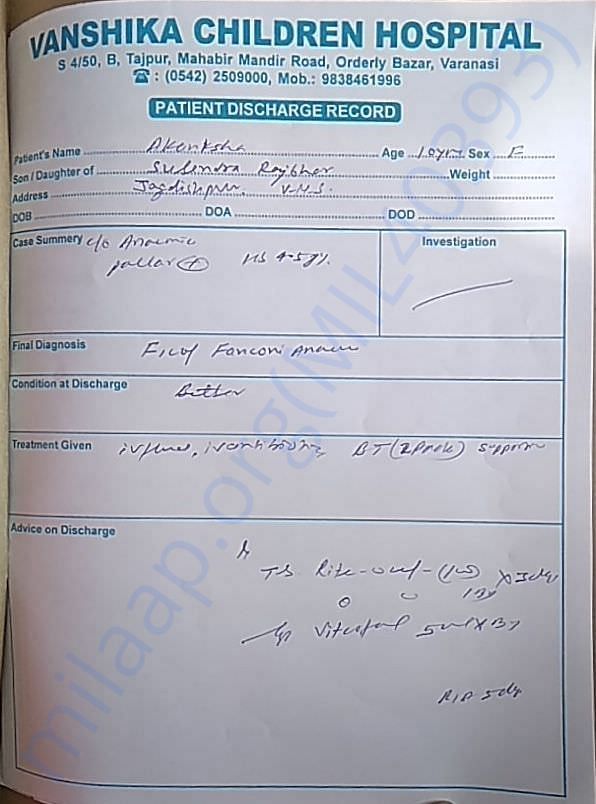 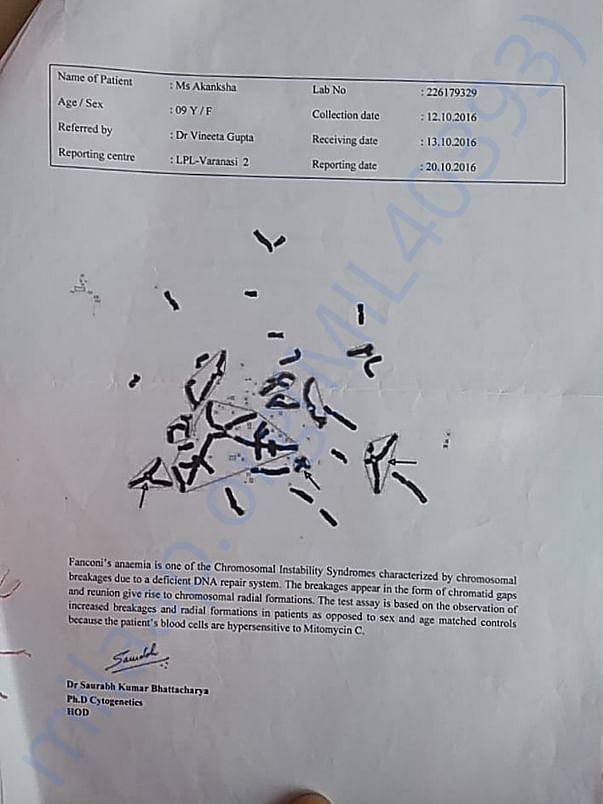 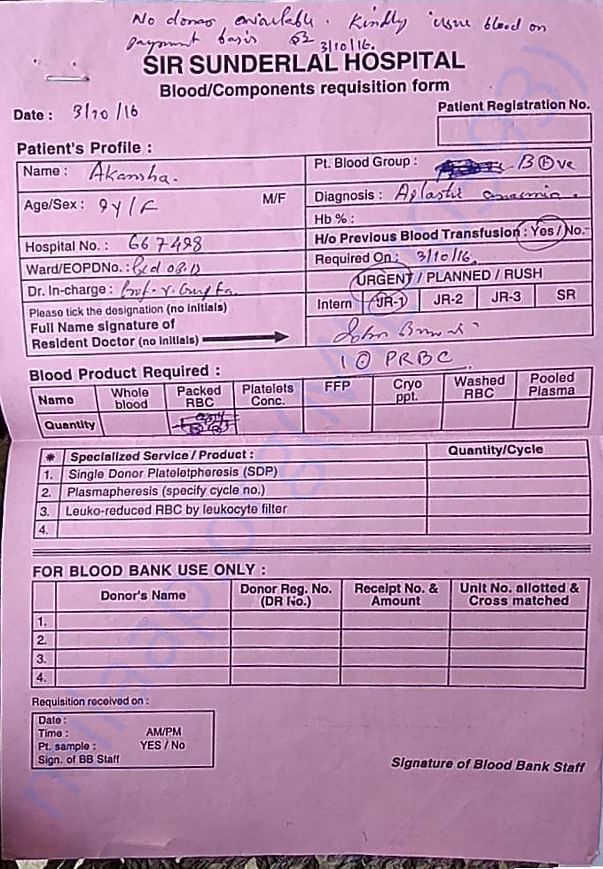 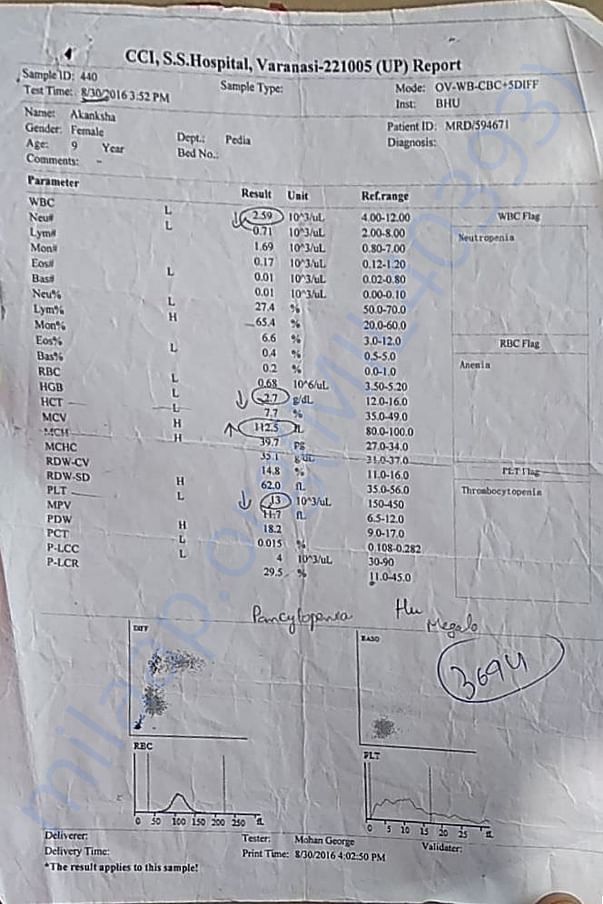 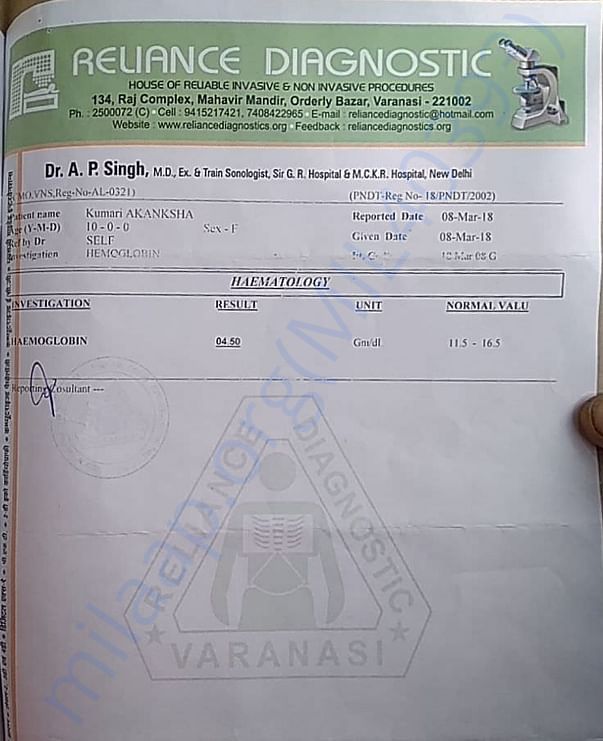 SK
You are sending a message to
Sanjay Kumar
Go back 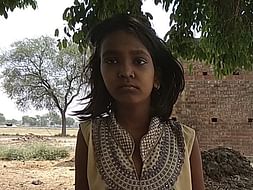