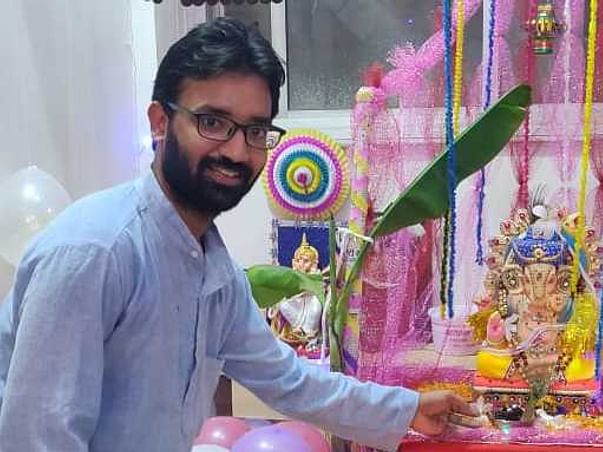 Share
Ravi Agrawal 26 years old lives in Raipur C.G. Academically he has been a brilliant student and he cleared his CA and CS final exams at the age of 20 years. Ravi’s parents were diagnosed with COVID-19 infection. His mother’s health deteriorated and she was admitted to a VY hospital, Raipur, Chhattisgarh. She was subsequently shifted on life support system and continued to be on it for over 40 days.

Meanwhile during his mother’s stay in hospital, Ravi met with an fatal accident on his way back from hospital resulting in major brain injury & amputation of his lower left limb. He had to be operated to remove the blood clot from his brain. He had been in semi-conscious state since his accident and has to undergo repetitive brain surgeries till date.
Unfortunately his condition got further deteriorated & presently, he is in very critical stage under COMA.

Ravi’s father owns a small grocery store in his village which is also shut down for around 2 months now.  Ravi being the sole earning member of the family and all the family finances are managed by him, the ongoing events has left the family in great financial distress.

Request donation for his medical treatment.