Jaya's online fundraiser for Human Rights | Milaap
Milaap will not charge any fee on your donation to this campaign.
Fundraising to bring our film SOLD to India and reach a wider audience. Every support counts!
play_circle_filled
0%
Be the first one to donate
Need $150,000 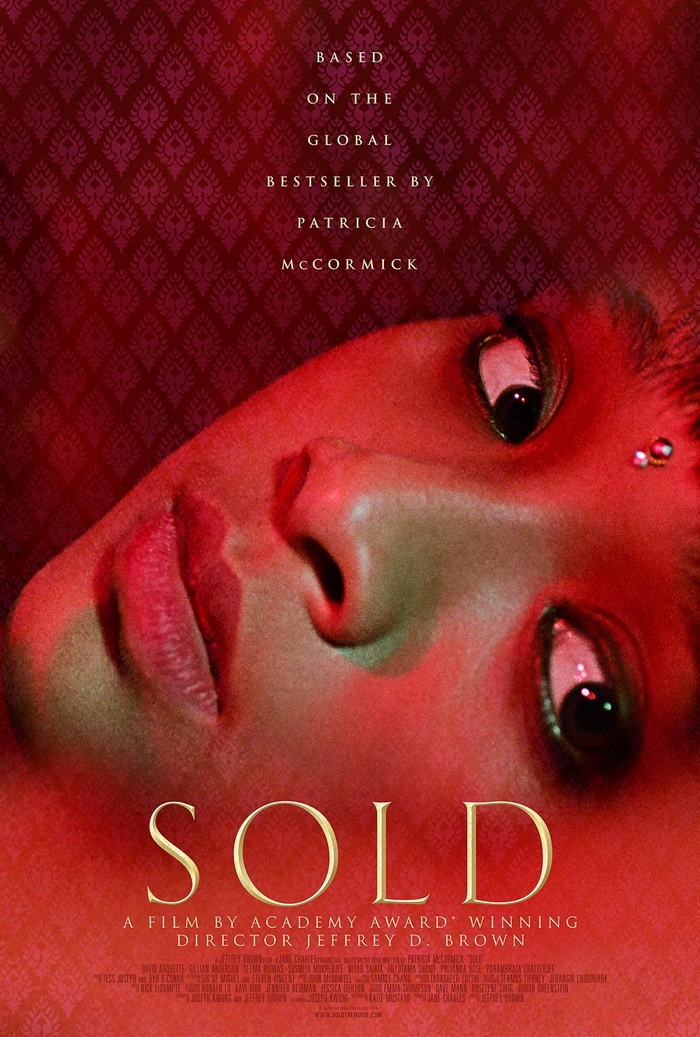 What is the film about?

Every year, millions of children disappear. They are trafficked and sold as slaves, for sex and for labor. Based on the award-winning international best-seller by Patricia McCormick, our film SOLD tells the inspiring story of a Nepalese girl who is trafficked and forced to work in a brothel in India.

We have completed the film and now we need YOUR help! We made SOLD as a tool for change. Human trafficking plagues every country on every continent, so we need YOUR SUPPORT to get this film seen in Indian theatres.

With your contribution, SOLD will open in another major city in India to shine a bright light on human trafficking.

Your contribution will be used to:

SOLD’s Accomplishments And Awards to date:

What is the impact of the film?

Your support is critical to help our film reach a wide audience in India; the broader our release, the more vulnerable children we can help with our campaign. SOLD will make a difference long after its theatrical and video distribution by becoming an educational abolitionist tool on high school and college campuses globally.

Please join us and become a part of the solution. Thank you so much from the entire SOLD team for your financial support, which will enable our film to fully realize its mission: to create awareness and work to end child trafficking worldwide.

Donate
0%
Be the first one to donate
Need $150,000
Card, Netbanking, Cheque pickups
Or Donate using