Save This Mother Fight Cancer And Save Her Family | Milaap

Save This Mother Fight Cancer And Save Her Family 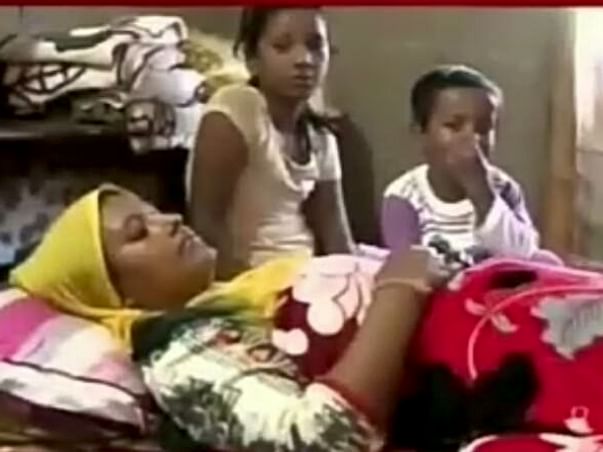 In 2016 of May-June Sima started getting pain in her abdomen. Initially she felt it was just because of gastric. The local doctor prescribed her some over the counter medicines which gave her relief. But after 2 months the pain eventually became worst. She consulted a Doctor who told her that there is an ovarian cyst which can be treated with medicines. The doctor prescribed her medicines for two months.

When the pain in her abdomen didn't subside and she was feeling very weak  the doctor conducted a ultrasound which revealed that she had a tumor in her ovarySima with her 3 years son and 9 years daughter.

After the diagnosis and biopsy confirmed that she had cancer she underwent surgery followed by four rounds of chemotherapy.

Sima's husband Nitul Ali who is an auto rickshaw driver hardly manages to bring around 5000-6000 Rupees in a month.

He has taken loans and credits from his friends and relatives to save his wife and mother of his children. Now the family is in huge debts.They have not been able to pay the School fees of their daughter. Now Sima needs to undergo a surgery in Tata Memorial Hospital Mumbai as soon as possible to get a new life.

The doctors have given her a cost certificate of Rs. 2 lakhs for surgery followed by chemotherapy which will cost around 3 lakhs
Please help this mother to save her life. She wants to spend time with the children. The little son always asks his mother why she has stopped playing with him.

Here is a quick update on Sima.
The doctors have advised starting her treatment at the earliest.
We have requested for withdrawal of the entire funds as Sima is scheduled to start her treatment and surgery from 8th(Friday)  of this month.

Request all to pray for her. We all hope to see her smiling post treatment and surgery.
Thank you for your support and love for Sima.
Regards
Dear Supporters,

We would like to thanks all the nice people on this earth who have donated for this cause. Sima has started her journey today from Assam to Mumbai Tata Memorial Hospitals where she will be undergoing surgery next week.

Because of people like you, Sima is confident that she will be able to beat cancer successfully. Thank you for all the support. Will keep you posted. Please do pray for her health and speedy recovery.

Donated to this campaign via Paytm? Click here if you can’t find your donation listed below.
MI
Milaap Impact Partner donated $317.46

May God bless her

Donated to this campaign via Paytm? Click here if you can’t find your donation listed below.
MI
Milaap Impact Partner donated $317.46

May God bless her

NP
You are sending a message to
Nitesh Pandey
Go back 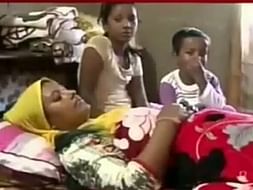 Save This Mother Fight Cancer And Save Her Family