Help A Father Save His Son From A Serious Heart Condition | Milaap
This campaign has stopped and can no longer accept donations.

Help A Father Save His Son From A Serious Heart Condition 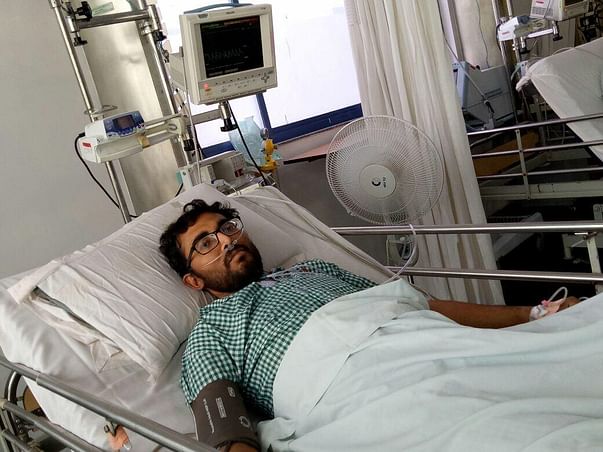 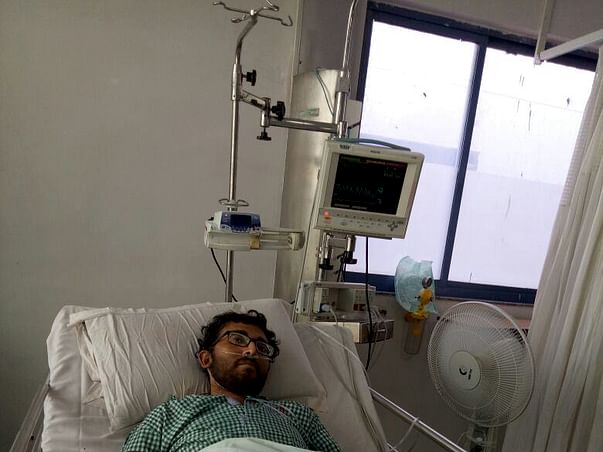 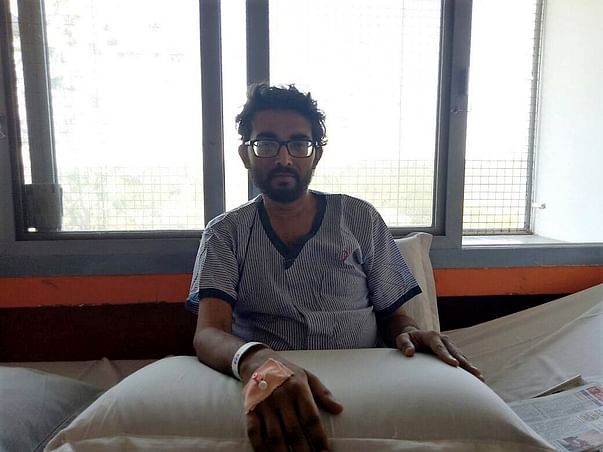 Previous Next
27-year-old Shivaji Shinde believed he was tired from a hard day of work until he discovered that he had a serious heart condition. He needs surgery to improve his condition and eliminate the immediate threat to his life.
Shivaji lives with his father and mother in a small rented place in Malleshwaram’s Milk Colony. He was working at a factory near Jalahalli cross. He used to get very tired every day, but he wrote it off as stress from work.
Shivaji’s father Maruti Shinde recounts the events leading from last year, “One day, his fatigue got so serious that the other workers had to admit him to the hospital. The doctor there diagnosed him of heart enlargement and transferred him to a cardiac specialty hospital. We couldn’t afford his treatment there so we requested a transfer to a smaller hospital. Unfortunately, the other hospitals did not have the equipment or expertise required to treat him. So, he was prescribed medicines to manage his condition.”
Shivaji was required to pay monthly visits to the hospital for examination. “From what I understand, he was not given the right medicines. So, his condition kept getting worse until it became imperative to have him admitted to the hospital again.”
Shivaji was diagnosed with severe Dilated Cardiomyopathy (enlarged heart), with pneumonia, and loculated pleural effusion. The cavity around his lungs was filled with fluid and needed to be drained. As he was not responding to the medication, the fluid build increased causing an abnormal accumulation of fibrous tissues over lungs called fibrothorax.
This time, affordability was out of the question. Shivaji’s life was in grave danger. The doctors recommended crowdfunding as an option to help with the medical bills and stressed the importance of treating Shivaji right now to avoid further complications.
“They drained over a liter of fluid from his lungs. He needed to be in the ICU to avoid infection and also be hooked to certain equipment. Now he needs surgery called thoracotomy decortication to remove that fibrous layer that is reducing his lung capacity.”
Shivaji would eventually need a heart transplant as his heart is getting weaker, but his condition needs to improve before a second surgery. The priority now is to stabilize his lungs and reduce the pressure on his heart so there are lesser risks for the transplant.
The approximate cost for this surgery and continued care is Rs. 2.5 lakhs. Shivaji lost his job in the factory due to his condition. He did, however, sign up to be an Ola Cab driver for a few months before his condition for worse. Unfortunately, his income was not enough to make substantial savings for medical expenses.
“I have studied only until 8th standard. What jobs will they give us? We are stuck earning a few thousand a month to support our families. I never thought this day would come when I had to see my son fight for his life and feel helpless.”
Your contribution can help a father save his son’s life. 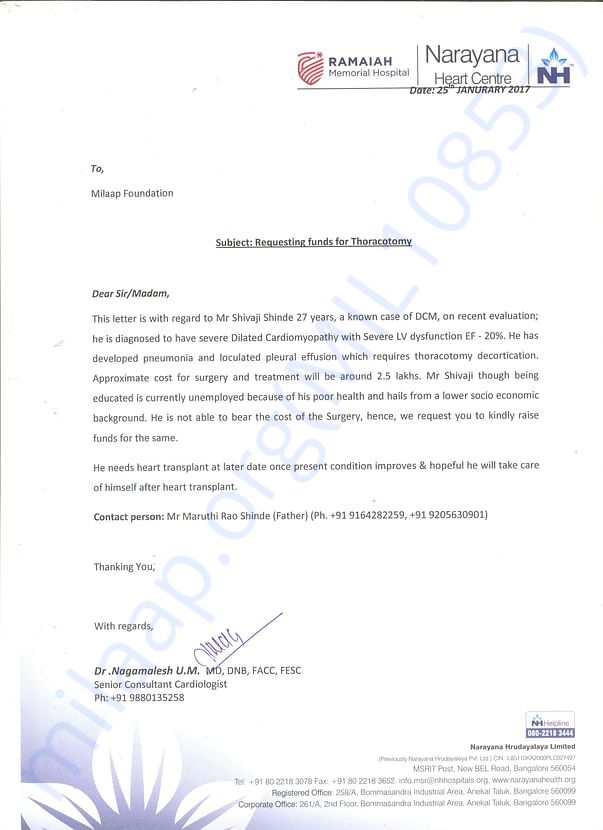 Unfortunately, with inexplicable grief, we're having to inform you all that Shivaji passed away.

He needed a heart transplant and was registered on the list receivers' list of organ transplant. However, he had developed severe infections and also pneumonia. The doctors were treating him for the same but even after giving him the best of medical care possible, he stopped responding and we couldn't save him.

Thank you everyone once again.

Scan & donate with any app
check_circle_outline Download payment receipt
Report fundraiser
Know someone in need of funds for a medical emergency? Refer to us
Rs.201,587 raised

59 Supporters expand_more
This campaign has stopped and can no longer accept donations.
$150 Million +
Raised on Milaap
Are you in need of financial support for medical or personal emergencies, or a social cause?
Start a fundraiser
Or
Know someone in need of funds for a medical emergency? Refer to us
Campaign organizer contact_mail
R
Reena
Beneficiary: Shivaji Shinde info_outline

God bless you don't give up

God bless you don't give up 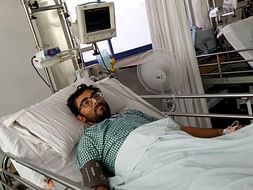 Help A Father Save His Son From A Serious Heart Condition