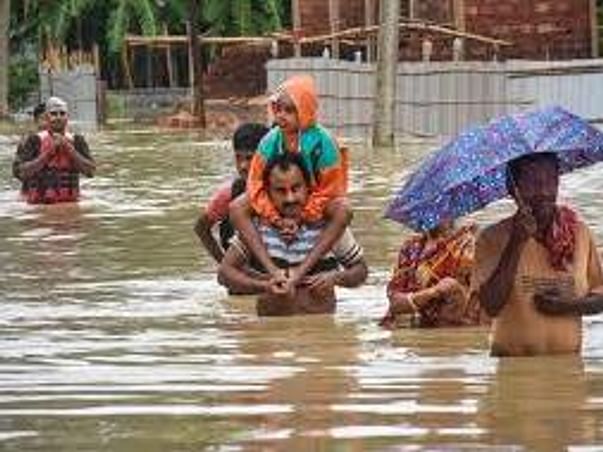 My Name is Dolie Joshi and I am from Guhawati(Assam). I live in delhi,The recent news coming from Assaam about flood making me very sad. The only thing which is hovering in my mind is how can I help my people out there who are stuck and don't have the shelter.  Though Central and State govt are helping people to rescue and provide food & shelter.

I as a Indian and a proud Assamese want to help my people in some form but i am struggling here to setup my career so i cant help alone to affect in big manner.

So i request my fellow citizen to come forward and donate a little bit if you feel like you can make some impact in touching lives. Any donation is going to help people out there for there food, medical, shelter and other needs.Any amount which you will donate either big or small is going to help them in big way.

Please note that Milaap is waiving off the platform fees for this cause.