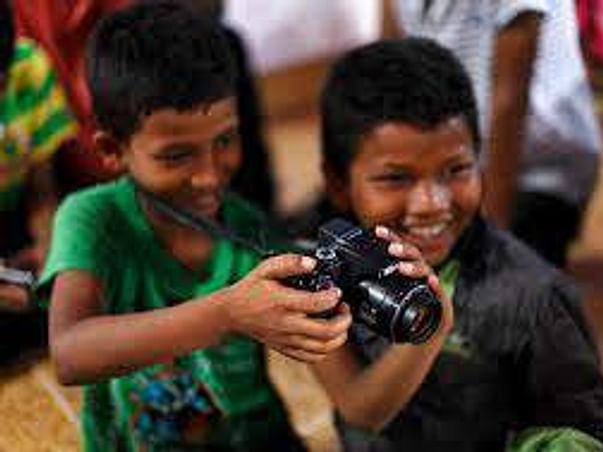 I am an IITian with a passion for teaching of science and maths. I run STEM programs in schools which are highly engaging. During the course of these programs, children are guided to build different kind of experiments with titles as engmatic as Spider Webs, Forensics of a Road accident A game based on Hexagons, the Science of magic , Cryptography etc.
During the course of these interactions I found a distinct change in the behavourial aspects of children, which was gratifying
I also used to see street children at traffic lights and other places. Often wondered what would happen to them. And the sad conclusion was that they would mostly slip into a career in crime, drugs, terrorism or prostitution.
I have a firm belief that if you think and problem solve like a scientist, you are unlikely to take these routes. And so this project was born
The project is a research project over two years where 150 odd children would be administered hands on maths and science designed to make them think. The children would be assessed psychologically during this period and till one year after (when no science activities are being done).
If we find a distinct change in behaviour, we will publish this and also make all resources available on line free of cost so that any interested party/individual /NGO could use it anywhere in the world. these will continually added to
The fund goal is to sustain the project during this period. I intend to give each child a physical artifact which he would have made or can play with and which he can call his own. This and the costs of getting competent psychologists to assess is why the funding is needed
Project Outline 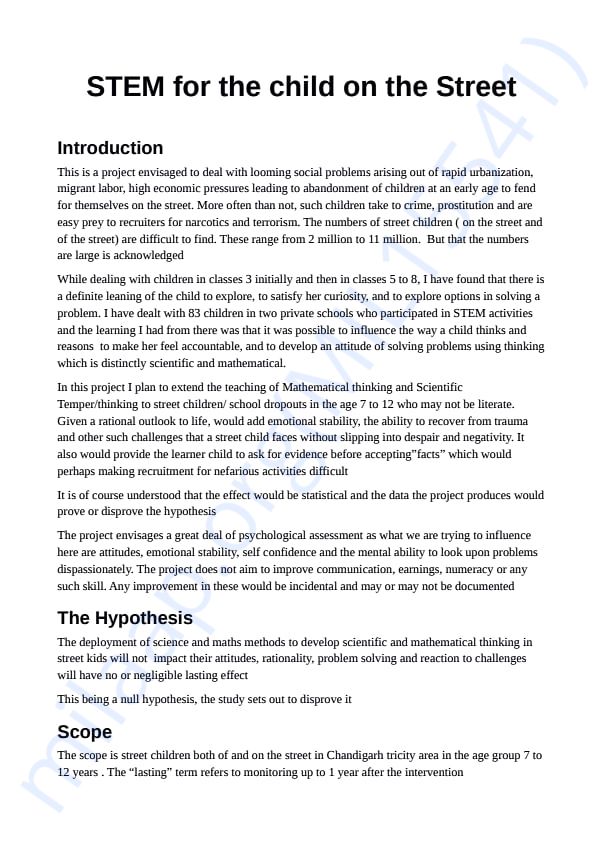 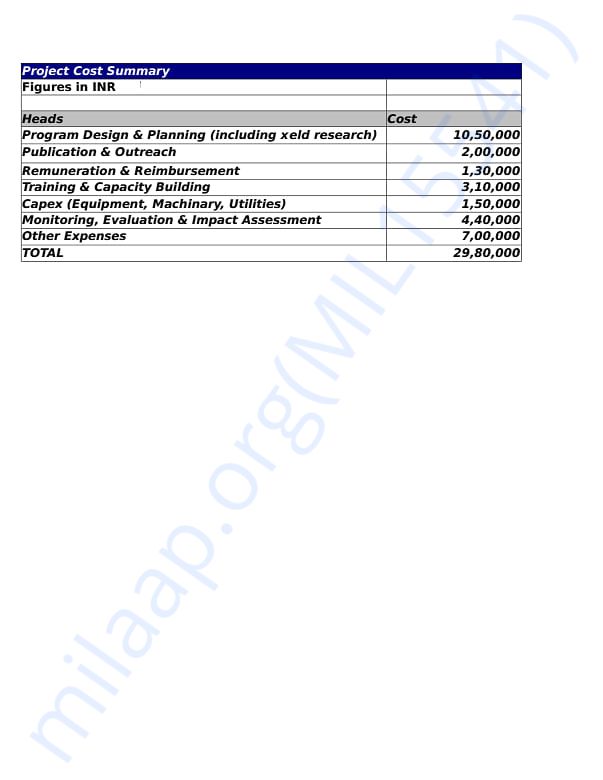 Donate
Report fundraiser
See how thousands are crowdfunding for their causes on Milaap
Content Disclaimer: The information and opinions, expressed in this fundraiser page are those of the campaign organiser or users, and not Milaap.
If such claims are found to be not true, Milaap, in its sole discretion, has the right to stop the fundraiser, and refund donations to respective donors.
Rs.0 raised

You are sending a message to
aditya bhatnagar
Go back 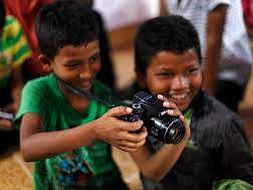