Join Us To Save Abandoned Dogs | Milaap

Join Us To Save Abandoned Dogs 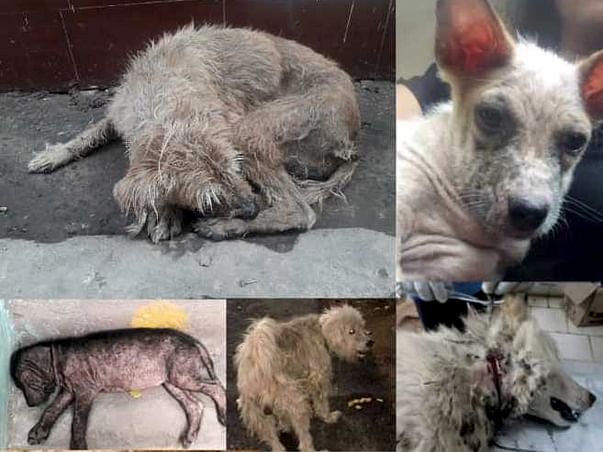 This story is about  Jessy an abandoned Labrador. she is an old, lovable and affectionate dog. She was tied to an electric pillar in a lone street on a harsh winter night. She mourned for help and none responded to her, dogs barked and people yelled at her pain and suffering. she got emaciated with no time. she was in chaos and she was unaware what was happening around her. there is no people to feed her, to play with her, to pet her and to be compassionate with her. but still she was going to everyone by wagging her tail. No one understood her intentions behind her approach. she was abandoned..! the painful thing is she was unaware of that her companion, her master abandoned her. A humble person approached us (V.S.P.C.A) for help. He described her pain and suffering. Immediately we rescued her, we provided treatment and refuged her in our shelter. After few months Jessy passed away due to her old age. Though Jessy lived with us for a small period of time we beloved her presence. she left a deep message to us.
there are thousands of pedigree dogs abandoned daily. some lucky dogs find their way of survival but maximum of them either die a pathetic death or struggle for food and shelter for their entire life.
Not all dogs are fortunate enough to get shelter after abandonment.
V.S.P.C.A (Visakha Society for Protection and Care of Animals based at visakhapatnam working to mitigate this conflicting situation since two decades. the problem is never ending day by day there are hundreds of pedigree dogs being abandoned. Hence, to save at least the needy we have undertaken a Three phased Plan of action.
1. Rescue
2. Rehabilitate
3. Refuge

1. Rescuing: Pedigree dogs includes rescuing the abandoned dogs from accidents and other fatalities.
2. Rehabilitation: This includes rehabilitating the abandoned to the shelters, finding potential adopters etc.
3. Refuging: This phase involves taking care of the permanent resident dogs such as old, blind and paraplegic.
Now we need to build a shelter to refuge the abandoned dogs.
the funds raised will be utilized to build a dog shelter were we can refuge and shelter the rescued abandoned dogs. we could procure the land in our kindness shelter (V.S.P.C.A).
The Modusoperndy behind establishing an exclusive dog shelter is to give an immediate solution for sheltering a dog if rescued. As our both Rescue centers are over crowded it is becoming more and more complicated to rescue and the abandoned pedigree dogs and this is hampering the main rescue works as there is hardly any space left to shelter the animals who need critical care who actually are more needy. So, if a shelter established for abandoned dogs this would help in reducing the pressure om the shelters at the same this would help in saving the abandoned dogs dying on roads. The shelter would rescue the abandoned dogs and refuged, then we will be finding the potential adopters for the dogs which were rescued by encouraging shelter adoptions. if this is followed and if the animal are given for adoption then thee will be a chance to shelter more and more animals. However, the dogs which go un-adopted will remain with us.
the dogs who are aged, paraplegic, blind and handicapped will e permanently refuged in the shelter.
A total of 1000 square.feet will be allotted for the dog shelter which could house around one hundred and fifty dogs.
half of the area will be dedicated for the puppy pound and Refuge for the Old, Blind ad Paraplegic dogs and the other half will be dedicated for the rescued dogs. A Quarantine and isolation ward will also be constructed.
The Total Construction Cost for Building a Dog Shelter with a capacity of refuging One Hundred and Fifty dogs will be around Twenty Seven Lakhs Fifty Thousand .
The Proposed Dog Shelter would be:

V.S.P.C.A's Kindness shelter:
V.S.P.C.A kindness shelter located in the rural side of the viskhapatnam district is a peaceful place for all the animals free from chaos. We have established the kindness farm in order to avoid over crowding situations for animals and also to introduce Animal Welfare Ideologies in the rural part of the district. Currently we have over 600 animals in the Kindness Shelter. we are planning the shelter for abandoned dogs parallel to the already existing dog shelter. the new dog shelter would refuge over one hundred and fifty abandoned dogs were the existing dog shelter is occupied.


the total shelter will be a happy home for several dogs which have been abandoned and a permanent refuge for Old, Blind and paraplegic dogs. The shelter will also be helpful as transit dog shelter for the missing and lost pets this would in turn help in reuniting with their families.

the entire idea is to save the pedigree dogs from dying a pathetic death and from the misery of abandonment.

UPI: rzpy.givetomlpvspca000001@hdfcbank (Copy to clipboard)
Or
Click here to read the instructions before you make a bank transfer. 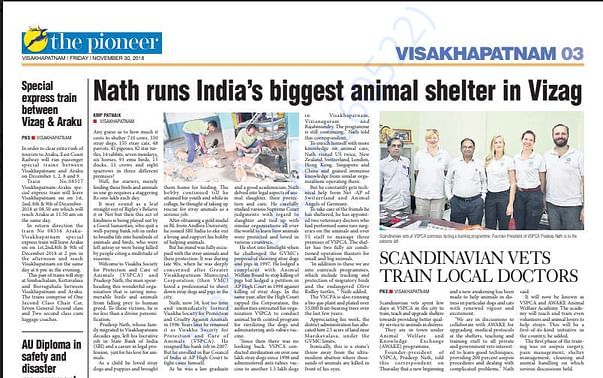 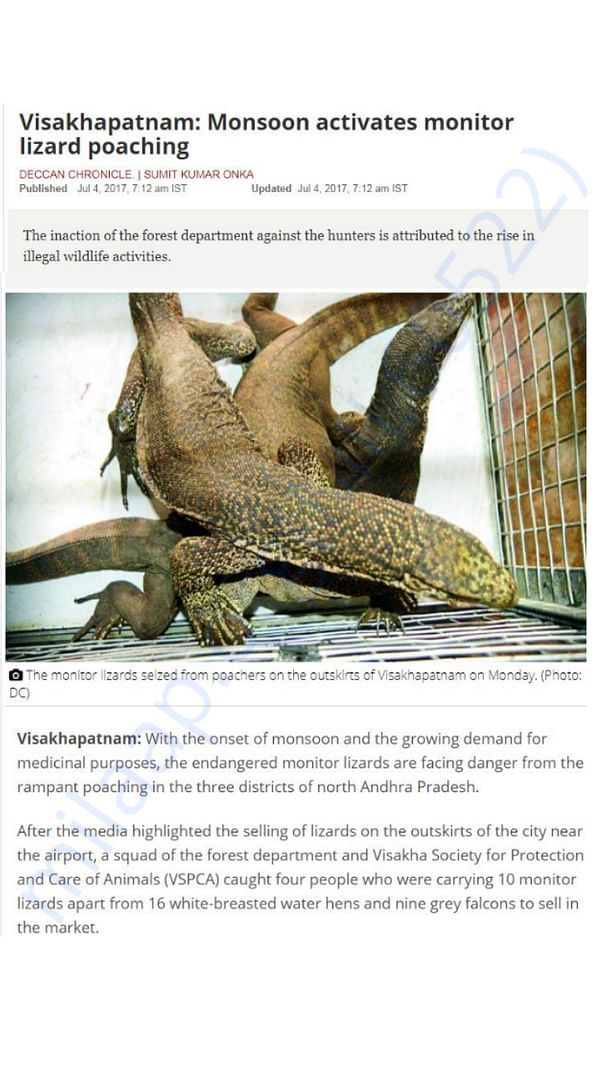 V.s.p.c.a in the issue regarding abandonment of pedigree dogs

Cost estimation for the dog shelter 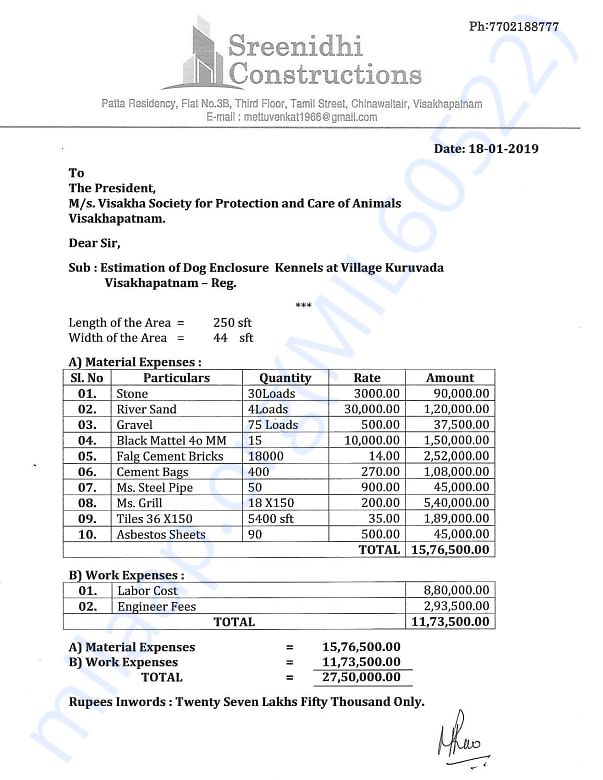 UPI: rzpy.givetomlpvspca000001@hdfcbank (Copy to clipboard)
Or
Click here to read the instructions before you make a bank transfer.

Report fundraiser
See how thousands are crowdfunding for their causes on Milaap
Rs.17,100 raised

There is one dog abandoned near 104 area pls help him

A small part in the big ocean

Wishing you all the best!

VSPCA is a one of a kind shelter for all kinds of animals. Hopefully even the stray animals will be taken care of depending on the need. Animals are our responsibility. They are born free just like us

There is one dog abandoned near 104 area pls help him

A small part in the big ocean

Wishing you all the best!

VSPCA is a one of a kind shelter for all kinds of animals. Hopefully even the stray animals will be taken care of depending on the need. Animals are our responsibility. They are born free just like us 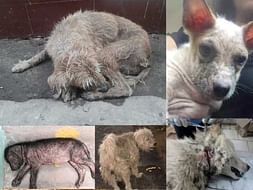 Join Us To Save Abandoned Dogs