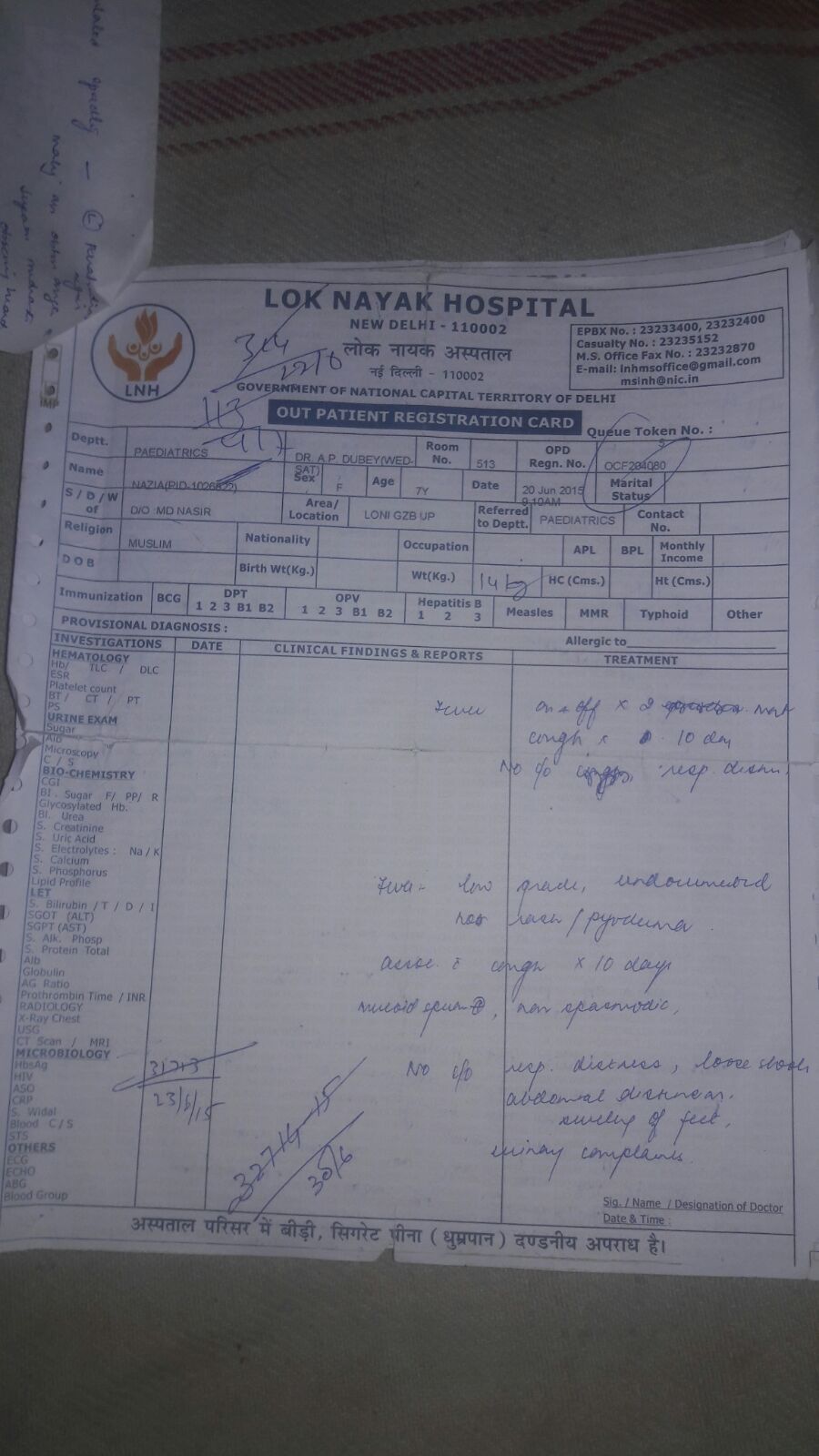 I am fundraising to cure little Nazia from cancer 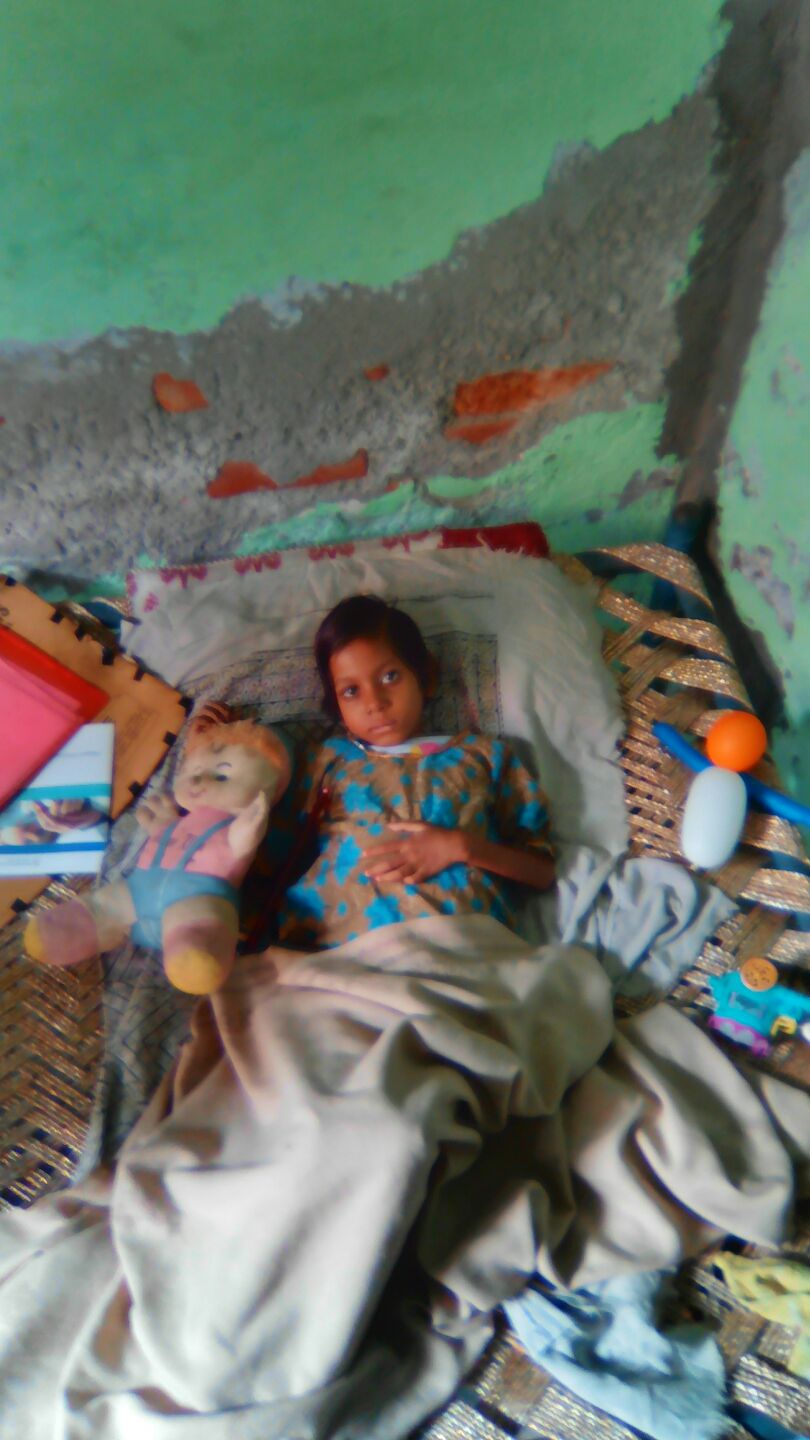 Little Nazia is a 7 year old girl from Loni/Ghaziabad that was diagnosed with lymphoma cancer. 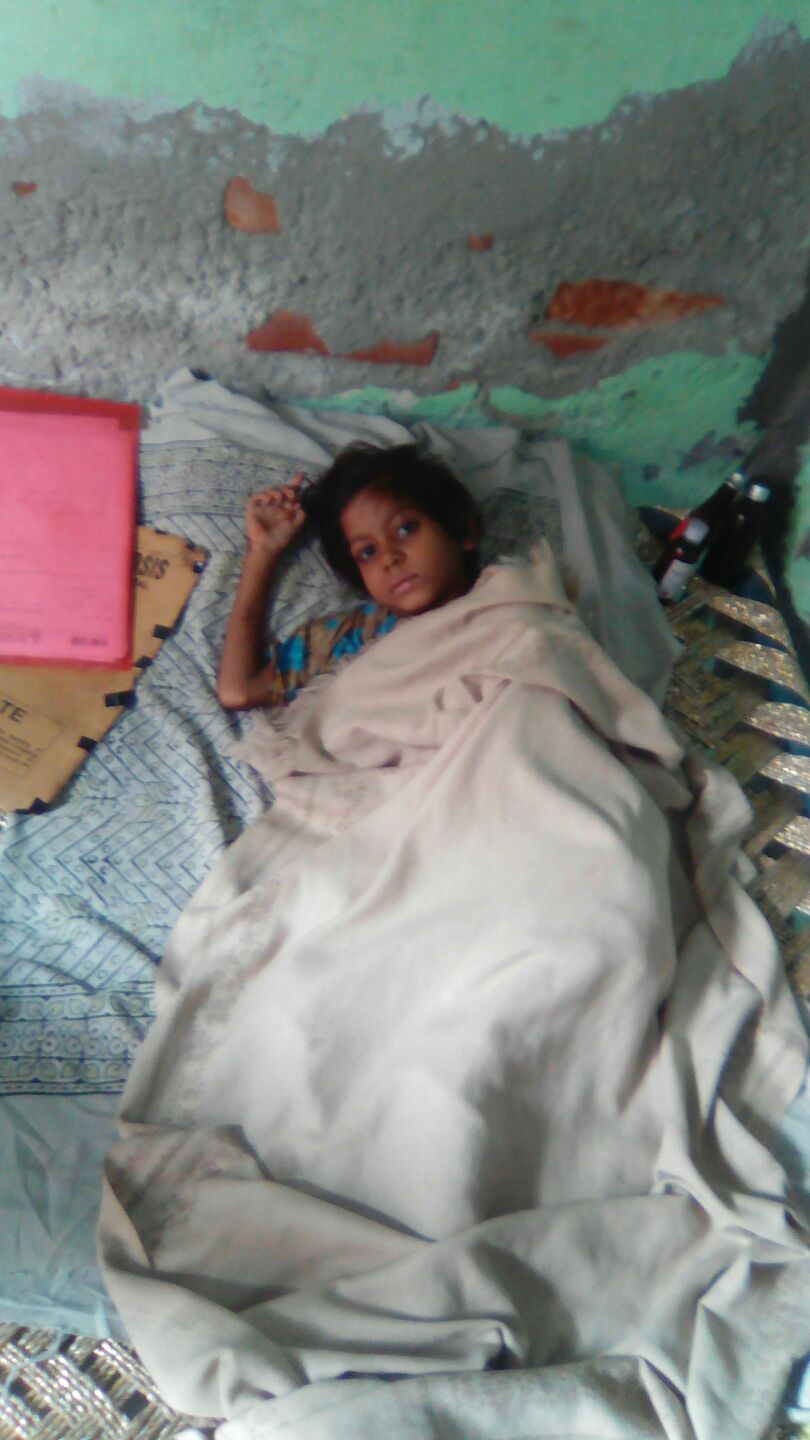 Nazia is the youngest child and only daughter of 33 year old Muhammed Nasir and his 31 year old wife Irfaana. Her father works as a tailor in a small garment factory and mother support's her father by doing stiching work.

Little Nazia is the familiy little princess and
was a happy little girl who love playing with her doll.


But around 8 months ago she got a severe cough and fever, so her parents took her to the local doctor where he prescribed some medicaments but after two weeks he recommended her to the Govt Hospital.

After one month of treatment there at the hospital her fever was still not gone so her parents took her to Chacha Nehru Hospital in New Delhi. Treatment and medication were continued fora month but still no sign of improvement was observed.So the parents admitted her to Delhi Urban Hospital where Nazia was treated for more than 4 months until finally lymphoma cancer was detected by the responsible doctors.
Lymphoma cancer is difficult to diagnose as
there are several different specifications. Some are extremely agressive and painful.

Little Nazia has not been in school for 8 months due to her state. She also suffers from nightmares and is weekening every day.
All she wants is to live and play like any other
child of her age, go back to school and sleep peacefully.

Her fathers income as a tailor is about Rs. 6,500 per month, her mother earns additional

Rs. 500 for 15 days per month. With that small amount their family of 6 has to make it to survive also the school fees  and daily needs for 4 children included. 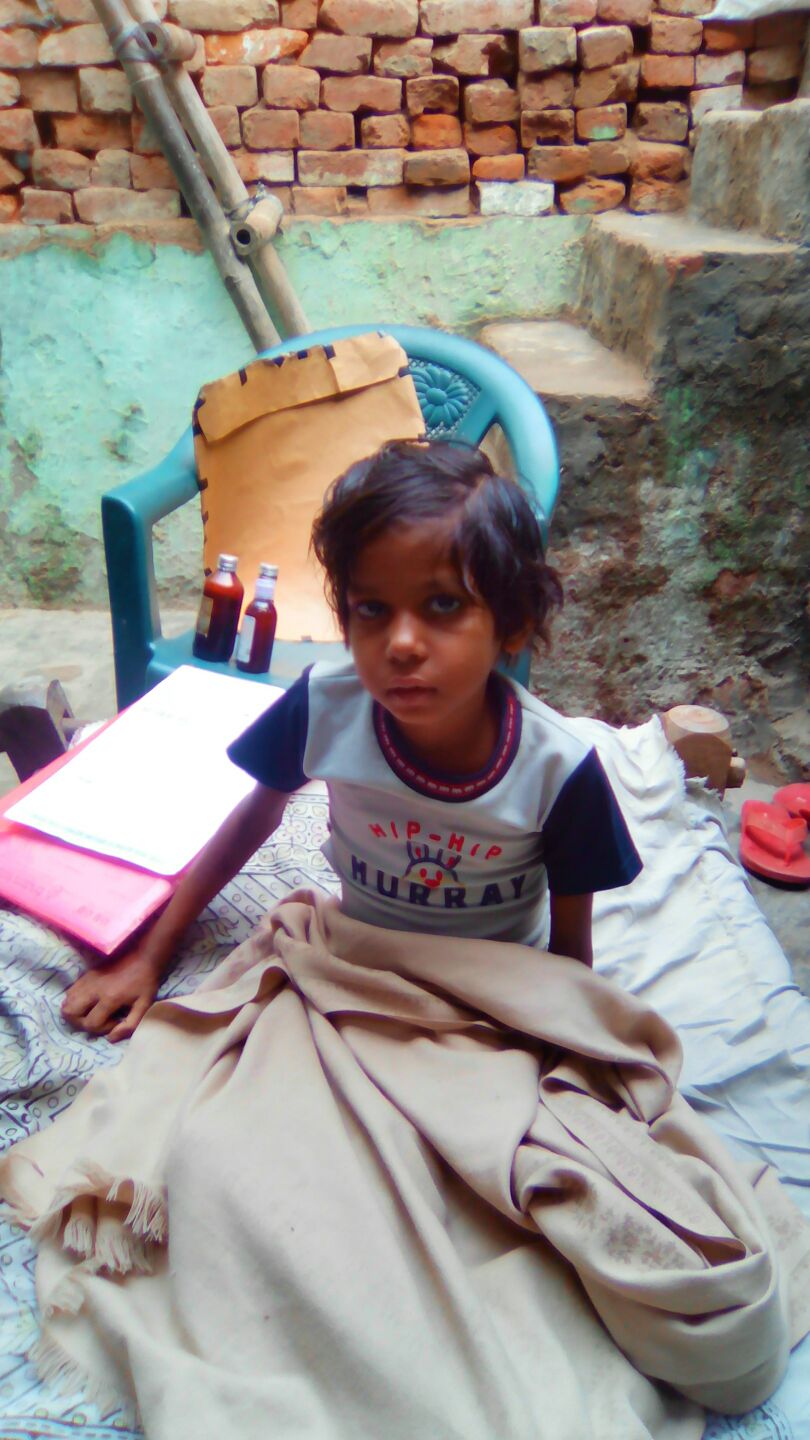 For the last 8 months Nazias parents have
payed for the treatments, the travelling also. But now they have reached their limits.

They have no option to arrange the amounts of money waiting now.

1. The Immediate treatment for general lymphoma

2. The major test to specify her lymphoma and the stage.

3. Then based on the result the treatment of the specific lymphoma will be provided by the doctors.

Please help a little girl back to life.