Clearing Leo's Dues to get him adopted | Milaap

Clearing Leo's Dues to get him adopted 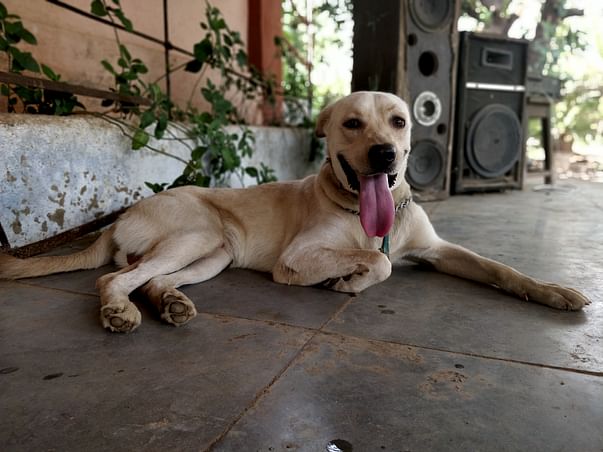 My name is Pranav Trivedi. I have been rescuing dogs and cats for the last 2 years. There been a wide variety of cases during that time. I have tried to take care of every case I could. One such case is Leo.

In mid December 2017, me and my friend saw Leo on the side of the road while walking. He looked very clean, had a belt and was never seen in the area before. We immediately took him under our protection. We got him treated. Got him food. While feeding him, he bit me. That is when we found out he has food aggression.

We then got him into a foster where he bit 2 of the family members. Because of this we had to rush into the adoption. A month into it, we felt everything was fine. Until, the adopter called and said it was otherwise. There were multiple biting cases.

Then, we decided to get him neutered in the hope that it will control the aggression. We got him to Utkarsh Star Mitra Mandal, Mulund West.

A week later, we were approached by a person to keep him at BSPCA, Parel and he will help in getting him better. So we moved him there. But, they weren't ready to keep more than a couple of months. We were told that a farmhouse would be best for him and we did just that.

We found an adopter with a farmhouse in Karjat. We explained him all the biting issues. And he was fine with that. We got him adopted. As we already had mentioned at the start, he was initially fine with the biting. But they weren't okay for long.

So we decided to get another farmhouse. And this story went with 2 more adoptions after that. Everywhere the story remained the same.

Eventually, we consulted about him and evaluated our options. Medically and professionally, we were told that putting him down was the best option.

But we don't want to give up. We didn't want our baby boy to go away. So we finally have a solution.

We decided to give him to one of the best Behaviorists in the city. His name is Manoor Sachdev. He has been living at his farmhouse and was treated there. It has been 8 months now.
In order to ensure he can go to his forever home, we have to clear his dues for the last 4 months.
We desperately need your help as we don't have a lot of time. Please do help us for the same.

UPI: givetopranavtrivedi@yesbankltd (Copy to clipboard)
Or
Click here to read the instructions before you make a bank transfer.

Ask for an update
Donated to this campaign via Paytm or bank transfer? Click here if you have not received an email confirmation from Milaap.
Dear Suporters,

Thank you so much for your help. With the amount collected, I will be able to pay Manoor Sachdev and ensure that Leo finally gets the forever home that he deserves!

You are sending a message to
Pranav Trivedi
Go back 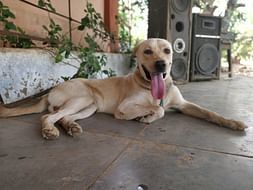 Clearing Leo's Dues to get him adopted