This 9-year-old Who Tutors Other Children In The Village Needs Help | Milaap
This campaign has stopped and can no longer accept donations. 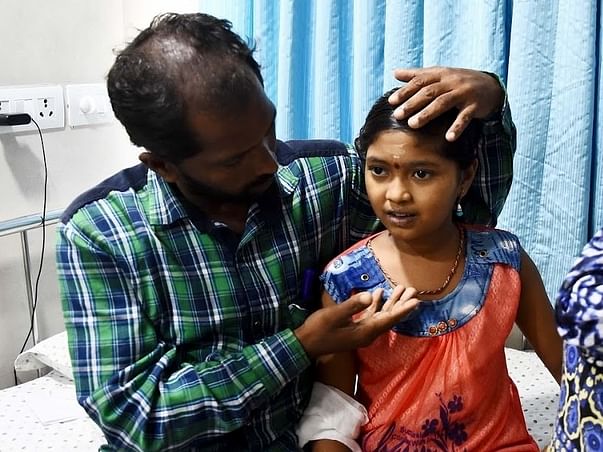 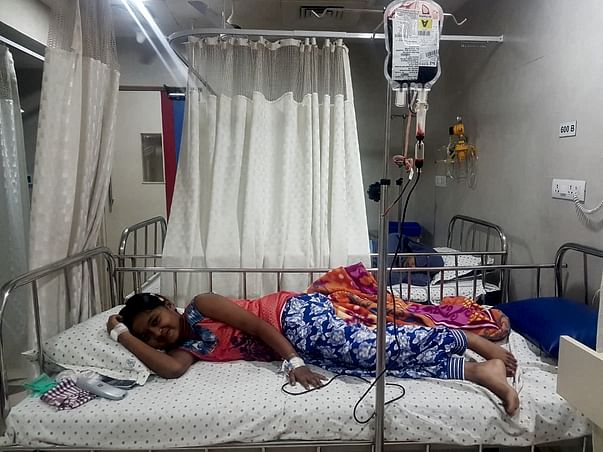 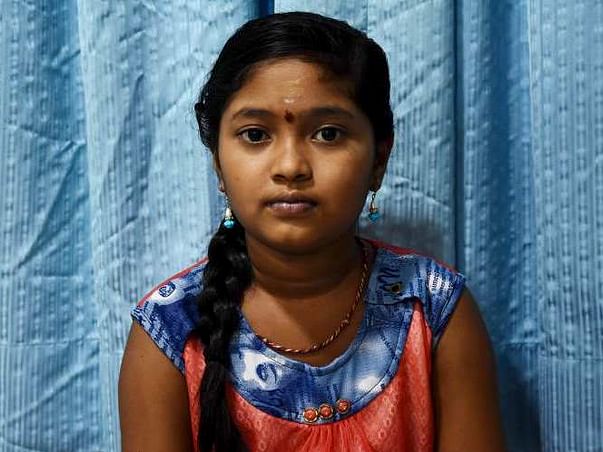 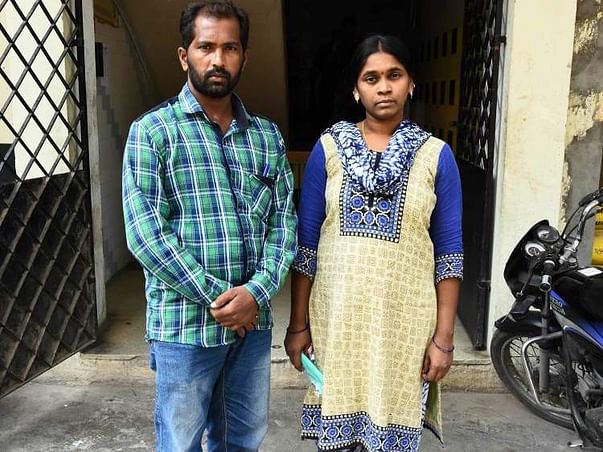 Previous Next
9-year-old Reshmi suddenly fell sick last month and her condition since then has only gotten worse. Only two weeks ago, Reshmi was diagnosed with a life-threatening blood disorder. Her parents hoped for a cure but her blood pressure dropped sharply and she was rushed to the ICU in a critical condition. Their only choice right now is a bone marrow transplant without which, they will lose Reshmi.

Reshmi's illness worsened very suddenly
Last month, on December 25, Reshmi developed dark spots all over her body. Her parents thought it might be the mosquitoes because she was out all evening playing. The next morning, she had a slight fever and as she was getting ready to go to school, she fainted.

“I went into the room and asked her to wear her uniform because it was getting late. She walked two steps and then her eyes closed and she fell on the floor. That was when we realised that something was really wrong with her health and that she had to see a doctor. We took a bus to Nellore the same day,” explains Venkatasheshaiah, her father.
He borrowed more money than he had seen to save his daughter
Venkateshaiah lives with his wife and two daughters in a small village a few hours from Nellore. They usually go to the local dispensary whenever they are sick. Reshmi's fainting spell alarmed him enough that he decided to directly go to a big hospital in a city instead of places near his village.

In Nellore, the doctors ran blood tests on Reshmi and told Venkateshaiah that if he wanted to save Reshmi, he needed to go to Chennai. He went back to his village and took loans from everyone he knew. He collected Rs 2 lakhs, more money than he had ever seen in his life and left for Chennai with Reshmi.Reshmi's little sister cries and refuses to go to school without her
In Chennai, Reshmi was diagnosed with a serious blood disorder that caused her body to produce deficient or bad quality blood cells. She needed an immediate blood transfusion but it did little to help her condition. She became weak and eventually needed to be taken to the ICU.
Reshmi tutors the children in this village
Back home, Reshmi's 5-year-old sister Revati sorely misses her sister. She is with her grandparents, but she cries for 'akka' (older sister) and refuses to go to school without her. Her parents think that she might have heard something on the phone that has upset her so much.

“Every evening after school, Reshmi gets 5-6 children of the locality together. She helps them with their homework and study, after which they all go out and play. My younger daughter also sat with them – she spent most of her time with her sister. It is natural that she misses her,” says Venkateshaiah.
She has dreams and they can come true only if she lives

Reshmi is 'akka' for all these children of her locality. A class topper herself, while her own ambitions keep changing she wants her charges to become doctors, engineers, and teachers. Her family and the little children near her house are waiting for her to get better and come back. Which is possible only if she gets a bone-marrow transplant in time.
How you can help
Venkateshaiah is the family's only earning member and his wife has chronic lung illness. A daily-wage farmer, he thought he was prepared for everything when he managed to collect Rs 2 lakhs for treatment. But truly curing Reshmi will require over 10 times that amount. It is an illness he has never heard of before, but he knows it means life or death for his little girl.

Your contribution will save Reshmi's life and she can go on to light the lives of other children. 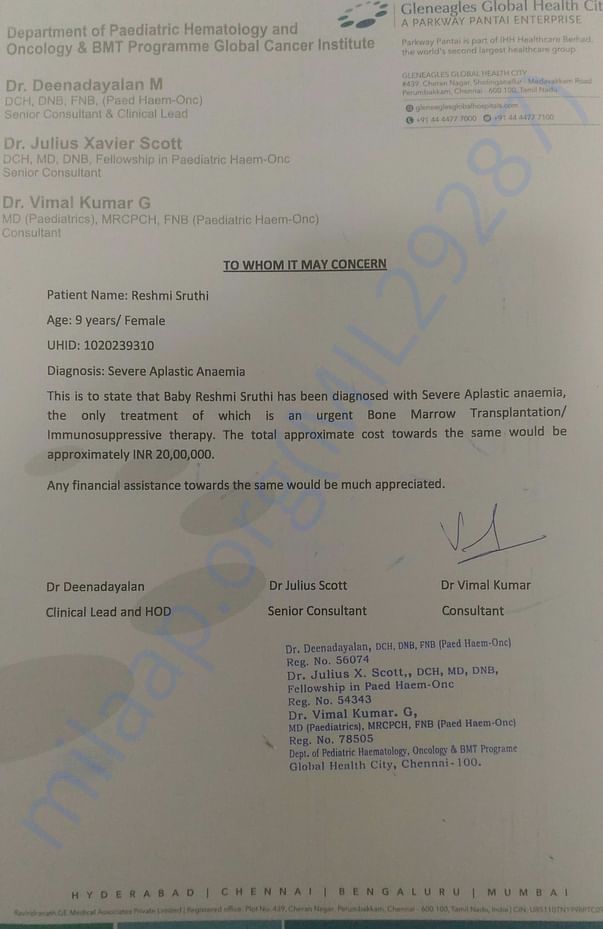 Reshmi passed away on 03 March 2018. She battled bravely in her last days, unfortunately, due to severe infections she could not recover. Doctors tried their best but could not save her.

Withdrawn funds will be utilized to settle down the medical expenses incurred during her treatment.

We thank all the donors for your support.
Donate

Scan & donate with any app
check_circle_outline Download payment receipt
Report fundraiser
Know someone in need of funds for a medical emergency? Refer to us
Rs.291,740 raised

61 Supporters expand_more
This campaign has stopped and can no longer accept donations.
$150 Million +
Raised on Milaap
Are you in need of financial support for medical or personal emergencies, or a social cause?
Start a fundraiser
Or
Know someone in need of funds for a medical emergency? Refer to us
Campaign organizer contact_mail

I will pray for her to recover soon.

I will pray for her to recover soon. 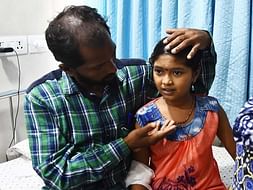