Floods In India | Milaap
Milaap will not charge any fee on your donation to this campaign. 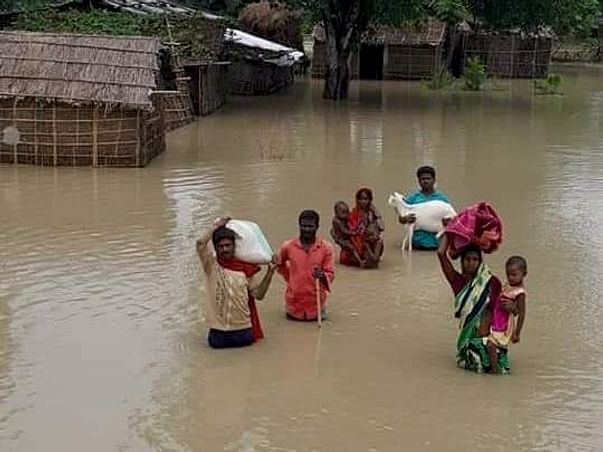 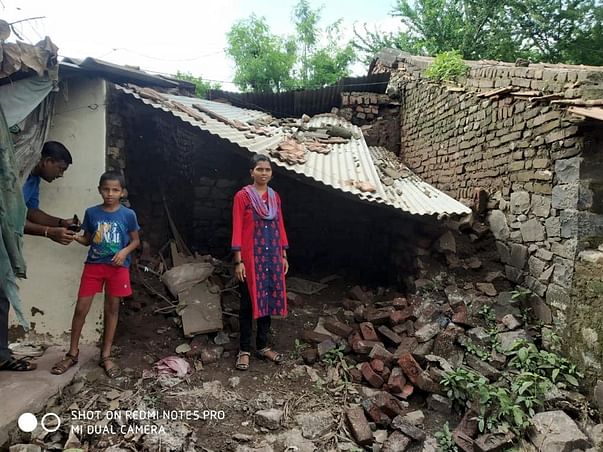 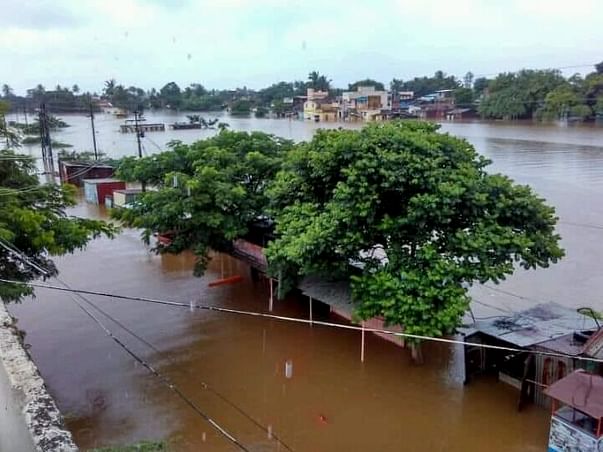 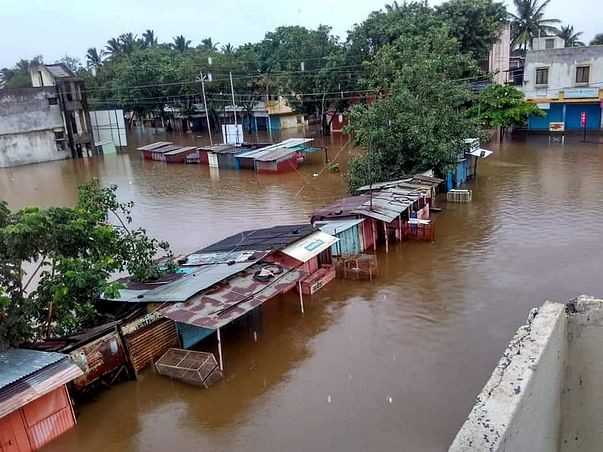 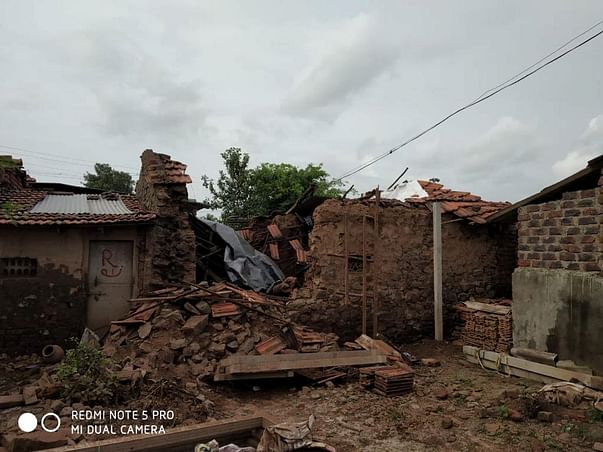 The flood situation in Kerala, Maharashtra, Karnataka, Andhra Pradesh, Gujrat, Himachal Pradesh, Uttrakhand Assam & Bihar has deteriorated with incessant rains for last one Month.
Kerala: At least 121 people have died in flood-hit Kerala according to a state-wide calamity report issued by the government in the second spell of south-western monsoon rains since August 8, where 11 – 13 districts were affected.
Karnataka: In Karnataka, 23 districts have been affected; there has been reports of 76 human life loss and around 900 livestock loss, 10 lakhs hectares of cultivable lands have been affected.
Maharashtra: 8 Districts have been affected in Maharashtra with the death toll increasing to 50. Around 7 lakhs agricultural lands and 2.6 lakhs horticulture lands have been damaged.
Andhra Pradesh: Tens of villages and hundreds of acres of farm land remained under a sheet of water in Krishna and Guntur districts even as the flood fury in river Krishna was abating, while the toll in the deluge climbed to two.
Gujarat: In Gujarat where nearly 31 people have died in rain-related incidents in the last five days, efforts are on to trace and rescue fishermen of two missing boats.
Uttarakhand: In the hill state of Uttarakhand, which is being slashed by heavy rains, 49 persons have been reported dead and 8 still missing.
Himachal Pradesh: At least 24 people have died and nine others injured in rain-related incidents in Himachal Pradesh.

CASA Response CASA has been monitoring the situation and responded to the flood as early as the mid of July 2019. Since the time of flooding started in Assam and Bihar creating havoc and disrupting normal life CASA responded with the feeding program in Assam and Bihar as early starting from 17th July 2019.
Bihar :
• Madhubhani District, Jhanjharpur Block, Sukhet Panchayat : 300 people 2 times a day for 6 days since 17.07.19
• Sitamarhi District, Patahi and Chakwa Panchayat : 650 people 2 times a day for 4 days since 18.07.19
Assam :
• Barpeta district : (Sowpur, Amguri Kalampur Sutirpahar, Sanpura, Janiai, Daukmari Area) - 500 People for 6 days since 18.07.19

Emerging Needs
Lakhs and lakhs of people have been affected both in Kerala, Karnataka, Maharastha, Andhra Pradesh, Bihar and Assam, the situation is grim with the disruption of normal life, where livelihood has been severely affected, people have lost their shelters, WASH is becoming a major issue, Fodder for animals is another concern, issues concerning with health also is major area of attention as the deluge and the continued rains in the above states are very severe. The affected communities are in dire need of relief assistance such as dry food, drinking water, shelter and sanitation materials. Restoration of livelihood will take some time, once the people go back to their respective settlements, there will be a need to focus on their shelter issues and then the livelihood to sustain their lives
YOUR SUPPORT AND CONTRIBUTION WILL HELP US PROVIDE RELIEF TO MANY MORE PEOPLE AFFECTED BY FLOODS ACROSS INDIA. 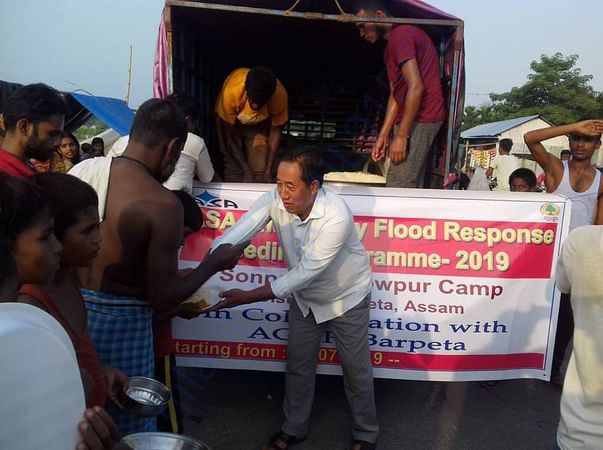 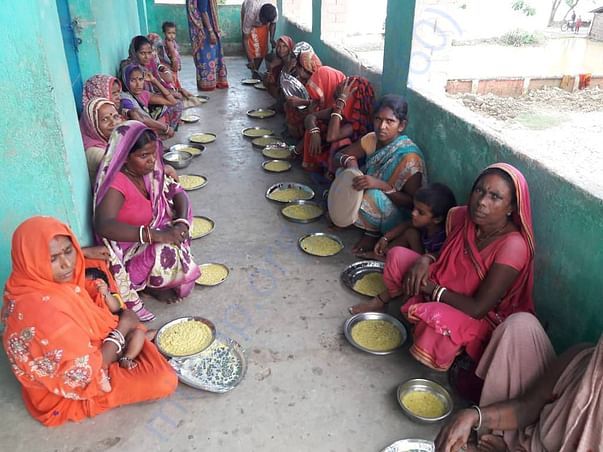 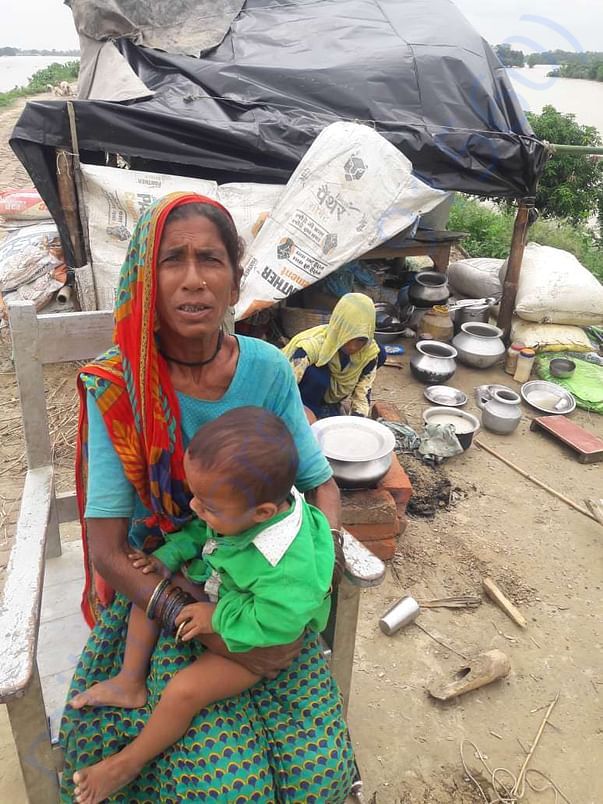 C
You are sending a message to
CASA
Go back