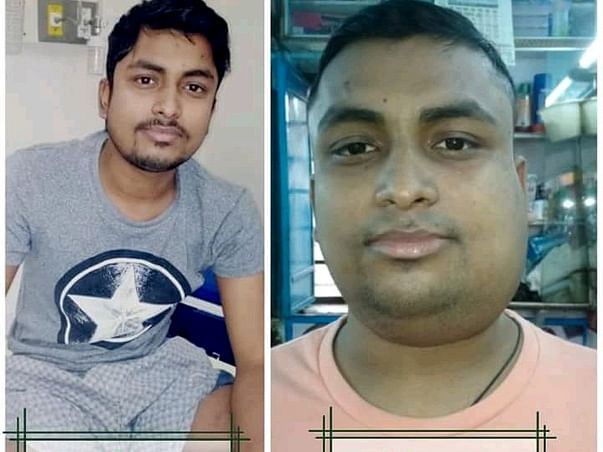 Help Akash Nayak, a 2nd year (Degree) Student, was always a positive & bright student, suddenly started developing swollen cheeks. mistakenly, everybody confused it with a minor tonsil earlier, only to suffer later as a shock after it's confirmation as a form of BLOOD CANCER by doctors of Cuttack.
Akash was immediately rushed by his family to AIIMS on an urgent recommendation from the concerned Hospital staff in June 2017. An appropriate amount of INR 9 Lakhs, which his family had saved throughout, was spent for his Chemotherapy treatment, which nearly cost him around INR 10,000 per session.
To make the situations even more challenging, Akash had lost his father a few months back, so eventually, there has been no other financially earning body in his family beside him. Consequently, the heavy burden of the huge sum is taking a toll on Akash & his family as the prices are becoming unaffordable. Doctors have confirmed that BONE MARROW TRANSPLANTATION is the only permanent solution to this, which will cost him around INR 10 Lakhs.

We, therefore, urge you all to come forward & lend our sanguine help to the person & his family in need.

UPI: rzpy.givetomlpakashnay003@hdfcbank (Copy to clipboard)
Or
Click here to read the instructions before you make a bank transfer. 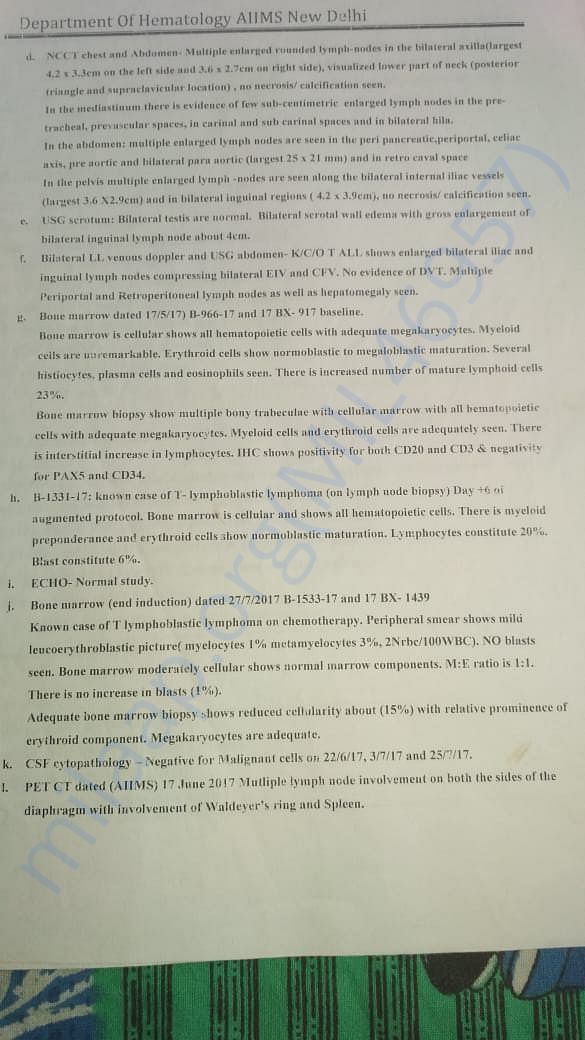 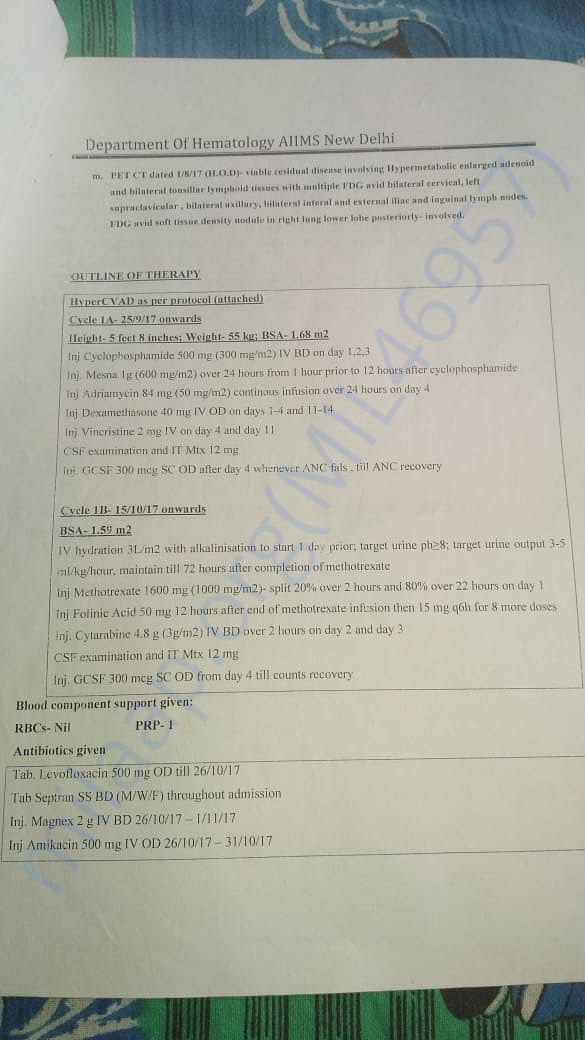 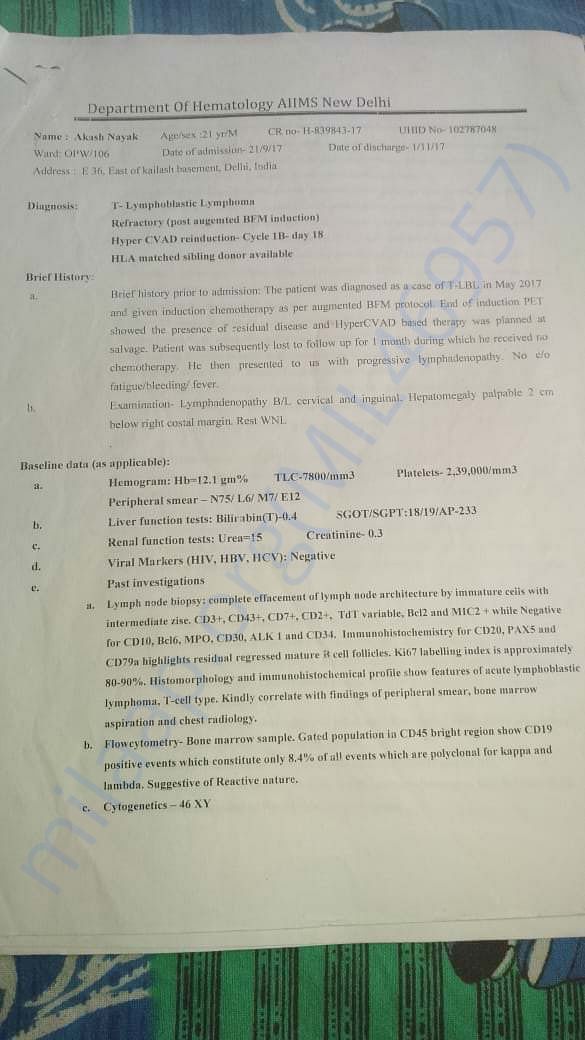 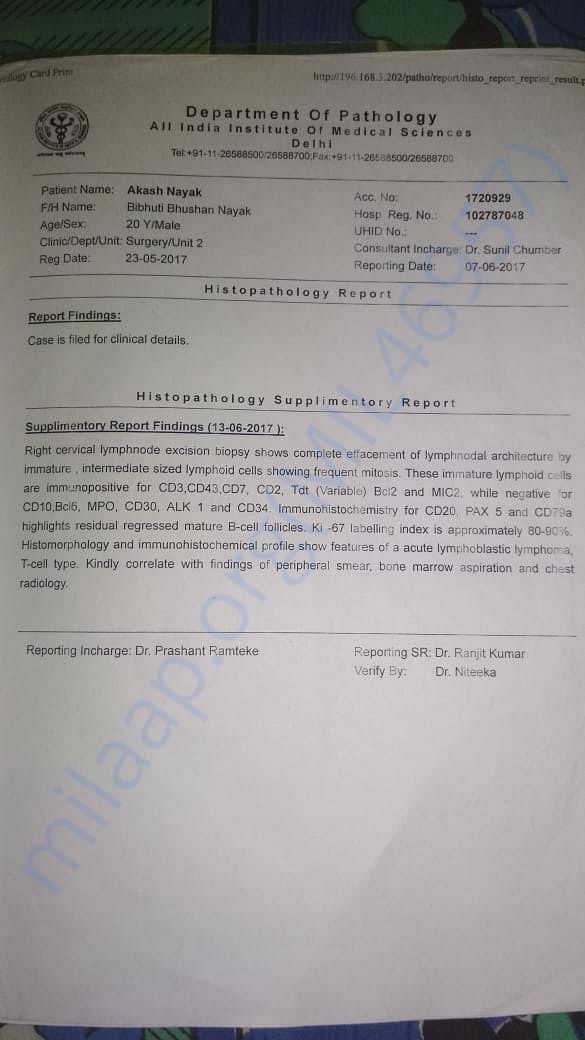 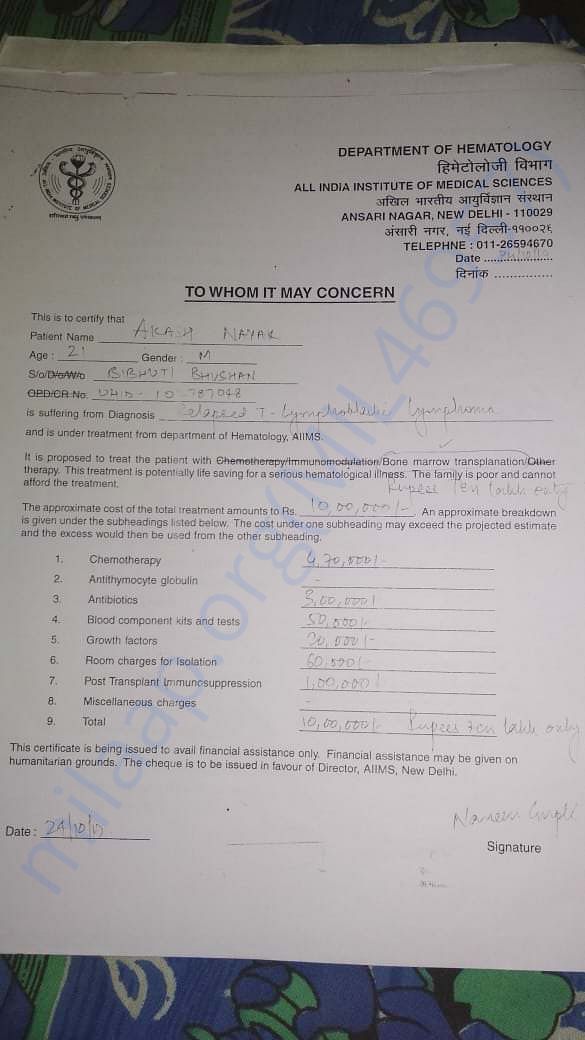 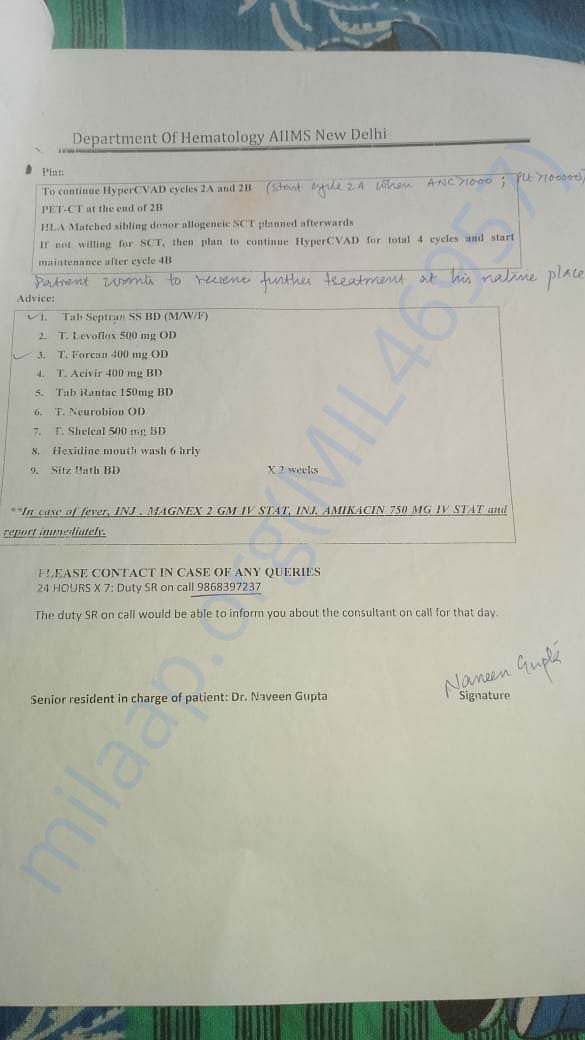 UPI: rzpy.givetomlpakashnay003@hdfcbank (Copy to clipboard)
Or
Click here to read the instructions before you make a bank transfer.

Ask for an update
Donated to this campaign via Paytm or bank transfer? Click here if you have not received an email confirmation from Milaap.
Thanks All Donors,
Due to all your support Akash has be admitted in AIMS Delhi .He has undergone 3 phases of chemo .Now he is undergoing Final round. Doctors will see about his progress and will inform whether he has to stay or he will be released.He is still sort of money.please donate and help him complete his treatment.
Donate

Donated to this campaign via Paytm? Click here if you can’t find your donation listed below.
MI
Milaap Impact Partner donated Rs.84

Donated to this campaign via Paytm? Click here if you can’t find your donation listed below.
MI
Milaap Impact Partner donated Rs.84

You are sending a message to
Saurav Khandelwal
Go back 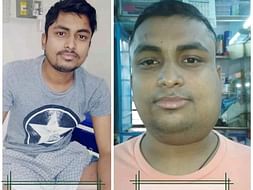