10-Year-Old Thirumalai Nambi sustained wounds on his hand and legs from a fall while he was playing. But his wounds revealed something else. Within few hours after he fell, there were visible lumps in his legs and hand next to his wounds. Doctors identified that he has a bone marrow disease, seen one in 1,30,000 children. His disease, if  not treated immediately will make him prone to cancer and organ failures. His father runs a small shop  and the family is devasted without any help to their son's treatment. 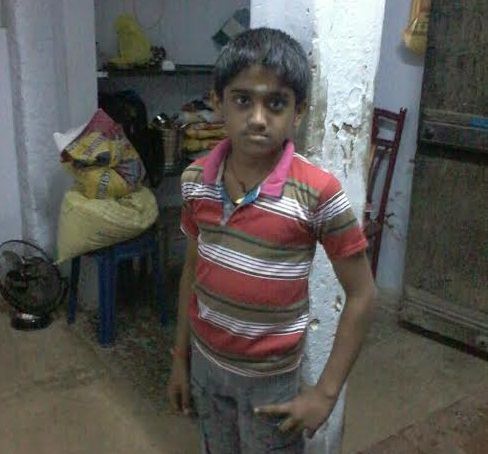 The estimated amount for transplant is quite impossible for the family to arrange. They are doing their best to arrange for whatever is possible but seek our support in this.
Supporting Document