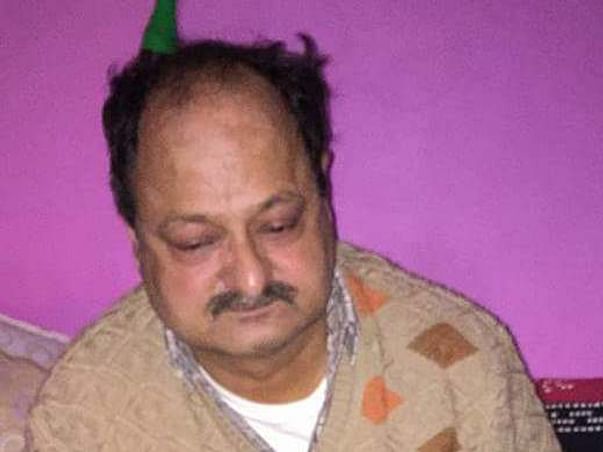 Hi, My name is Apoorv and I am raising funds for my real uncle Sanjay Verma.They come from a very small town named Lohaghat in uttarakhand. He was daignosed with 4th stage lung cancer 3 years ago. Firstly He was admitted in Prayag Hospital Noida where Doctors refused to admit him because he was very critical so he was admitted in Aiims hospital New Delhi in under emergency and was admitted there for 7 to 10 days.  Then he undergo 6 cycles of chemotherapy each cycle undergo 3 Chemotherapy, After this doctors said the body further can't tolerate more chemotherapy so he was prescribed with crizotinib of pfizer company which was 80000 Indian rupees per 60 capsules which last one month so every month we took crizotinib for 80000 Indian rupees for almost 2 years due to which our mostly all savings all funds mostly everything was gone but after that crizotinib made resistance in the body and stop showing positive effects which it was showing and again the cancer started spreading. So now doctors prescribed with a new medicine named ceretinib which cost with 1 lakh 20 thousand Indian rupees. As we are out of every savings in banks so we are desperate need of the donations for his better health as i am a student too no help was shown by our college too so we are hoping for these donation.

The medical Documents are attached below: