Help for Salim Khan | Milaap
This campaign has stopped and can no longer accept donations. 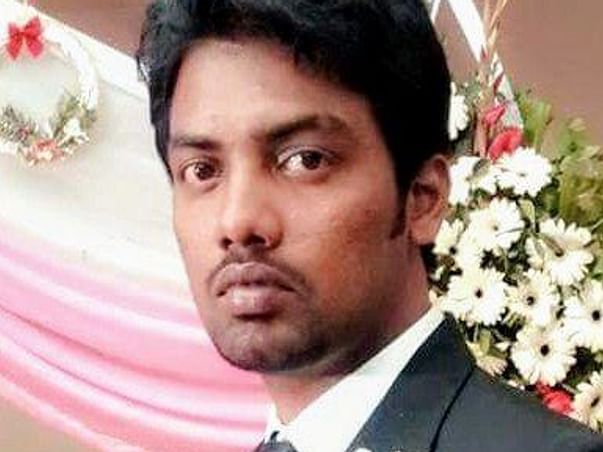 Salim Khan (my friend) aged 29, lost his life on 25th June 2017 (midnight). His only fault was that he showed extreme humanity on the streets of Vashi and this made him the victim of a young blood’s rage. Salim was a kind, empathetic, brave, generous, and all-around joyful person who loved and always took care of his family, friends, and teammates first.  He died defending and protecting another person, a stranger who needed his help.  Without a second thought, Salim did the right and honorable thing at the tremendous cost of his personal well-being and life.  While we mourn for losing him so soon and will continue to grieve alongside his family, we take whatever solace we can that in his short life, and in death, Salim showed us how to treat one another and how to simply be a good human being for as long as we have on this Earth.
This campaign is to -
Following is the tragic incident which took away my friend forever.
My friend Salim Khan, along with his friend Mohsin, was having tea at the Sion-Panvel highway on Saturday (midnight) when an ugly fight broke out between an innocent Uber driver and two youngsters driving a call centre vehicle. The two, to show off the power of a young blood, began assaulting the Uber driver as apparently, the youngsters’ car, coming from the opposite direction, was blocked by the Uber cab while taking a u-turn at Vashi Plaza and the youngsters did not like it when the Uber driver asked them to move aside. This is when my friend Salim and his friend Mohsin intervened and saved the Uber driver from the merciless, illiterate creatures. This angered the two assaulters and they threatened my friend with dire consequences. As they dispersed, the Uber driver requested my friend Salim and Mohsin to accompany his car on their two-wheeler till Vashi toll plaza as he was apprehensive that the two egoistic assaulters might pursue him. My friend agreed. Little did they know that they were going to pay for this act of humanity! A little before Vashi toll plaza, the two assaulters ramped their car into my friend’s two-wheeler, allegedly on purpose, killing my friend on the spot and severely injuring his friend Mohsin Momin. He received critical injuries in head and chest and is admitted to NMMC hospital in Vashi.
The accused have been remanded in magisterial custody and will be produced in court after an identification parade at Taloja jail, where the police will request their custody. The accused were arrested under IPC sections 302 (murder), 307 (attempt to murder), 506 (criminal intimidation) and 34 (common intention).
Uber Driver: Ashwin Dilip Kamble
The Accused: Vinod Dyaneshwar Darekar (23) and Sushant Namdev Junghare (27)
http://timesofindia.indiatimes.com/city/mumbai/biker-run-over-for-rescuing-cabbie-caught-in-a-fight/articleshow/59315277.cms
http://www.thehindu.com/news/cities/mumbai/road-rage-in-vashi-kills-one-two-arrested/article19146225.ece
News in The Times of India_Dated June 26th 2017 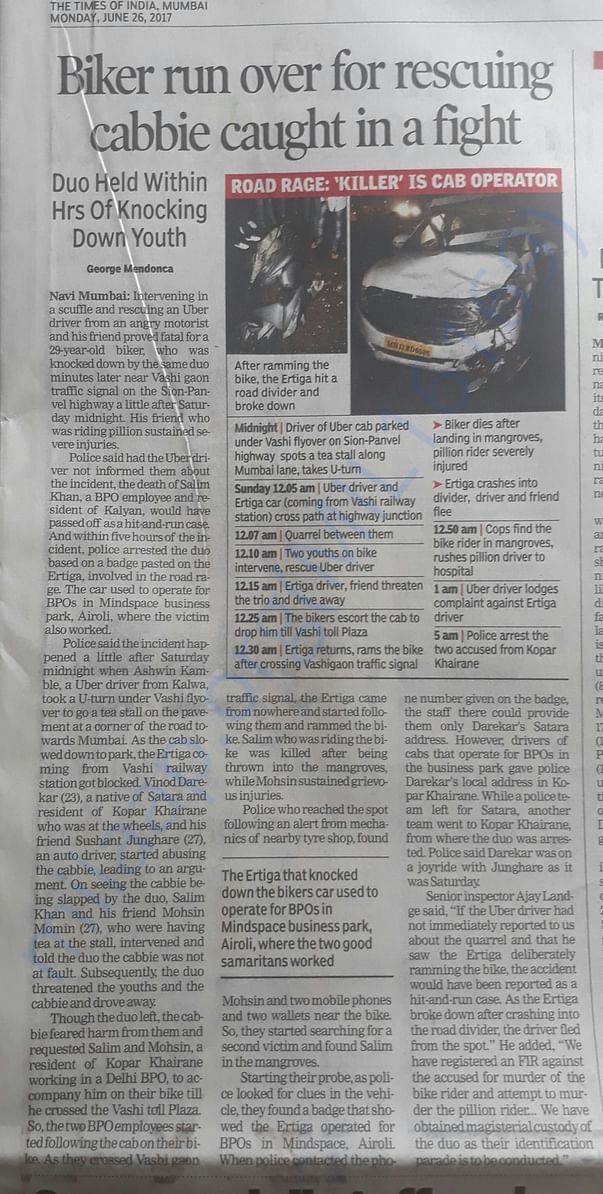 Ask for an update
Donated to this campaign via Paytm or bank transfer? Click here if you have not received an email confirmation from Milaap.
Dear Supporters,
Here is an update on the campaign:


Thank you so much for the support. We will keep you posted on the progress.

Donated to this campaign via Paytm? Click here if you can’t find your donation listed below.
AP
ABHISHEK donated Rs.100

May his soul rest in peace

Donated to this campaign via Paytm? Click here if you can’t find your donation listed below.
AP
ABHISHEK donated Rs.100

May his soul rest in peace

JB
You are sending a message to
Jay B
Go back 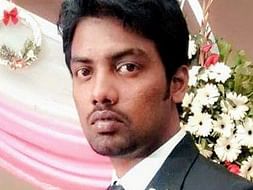