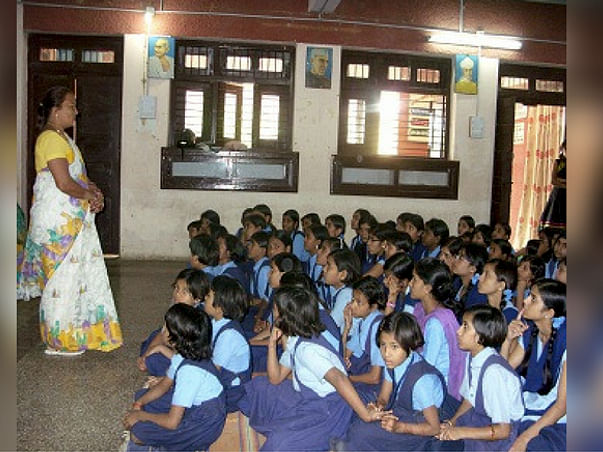 According to the World Health Organization, child sexual abuse is the involvement of a child in sexual activity that he or she does not fully comprehend, is unable to give informed consent to, or that violates the  laws or social taboos of society.
It is important at this stage, to separate the broader issue of child abuse from the specific one of child sexual abuse. Child abuse may be emotional, mental, physical or sexual and encompasses a much wider gamut of actions. Child sexual abuse is that which targets sexuality and/or sexual organs, involves sexual gestures, words, Pictures actions.
Children who have faced some amount of sexual abuse 53% Children who report having been sexually assaulted 6% Cases where the abuser was in a relationship of trust with the child   50%
While releasing the report on child abuse in India, Women and Child Development Minister Renuka Chowdhury said, “Child abuse is shrouded in secrecy and there is a conspiracy of silence around the entire subject.” This is only one of the many problems faced by those working in social development, legislation and justice, both in government and non-government bodies. The above-mentioned report for instance says, “One of the major problems in understanding the scope of  the subject of 'child abuse' is that it is extremely difficult to get responses  from children on such a sensitive subject because of their inability to fully  understand the different dimensions of child abuse and to talk about their experiences.  It is therefore difficult to gather data on abused children.” Child rights activists argue that the problem may not be the child’s inability to speak about sensitive subjects, as much as the lack of skills on the part of the questioners to create the environment and the trust required to enable the child to share his/her experiences.
Government schools are proposed for the project where sessions of Child sexual abuse can be organized. There are around 2000government schools in Indore and we plan to focus on 200 Government schools in the first phase. The target of the project would be covering about 20000 children who will be trained on the issue of child sexual abuse. 5 children from each school would be selected and additionally trained as master trainers. These 1000 children would replicate the knowledge in the other areas and these children will work as a change agents in their respective schools.
AAs will coordinate with the education department and will jointly make a plan for awareness sessions in schools on a weekly basis. AAs representatives will design and prepare training material.
?The ways of knowledge transfer can be:
* Total 200 government schools comprising around 20000 children will be covered through the awareness sessions.
*Total 1000 children i.e. 5 children from each would be trained as a master trainer. These master trainers would play a role of watch dogs in their concerning schools.
Establishing linkages between organization and government department who are working for the child related issues.
What will Happen
Around 20000 Children in 200 government schools would have the potential to be agents of change and they will be provided healthy environment where they can equipped, mentally, physically, intellectually and emotionally and play a meaningful and vital role and for their own holistic development. Children will be well aware about their rights and they contact with the concerning departing like CHILDLINE in case of child rights violation. Some other benefits of the training programme can be listed below.
{C}•       Children will be aware about their rights
{C}•       Children can register their complains at CHILDLINE on 1098
{C}•       Children would think out of the box
{C}•       Children will develop their inner skills to fight child sexual abuse.
{C}•       Physical, emotional, intellectual development of children would be addressed.
{C}•       Society would be sensitized for the child related issues.

WI
You are sending a message to
Waseem Iqbal
Go back 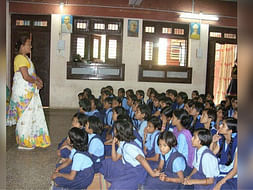