Rose Tinted Sundays: An Illustrated Anthology | Milaap
Milaap will not charge any fee on your donation to this campaign. 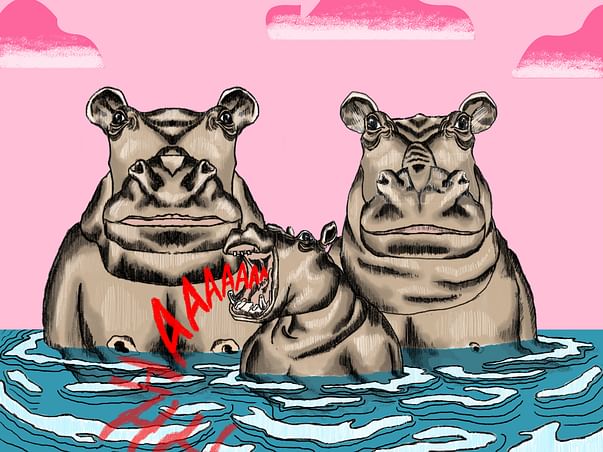 The decision to write a  book was made during a lunch break when we, a group of five, started talking about our childhoods, the problems we faced, and the problems we still face. These included emotional abuse, physical violence, and the scrutiny faced upon being diagnosed with a mental health issue.  We realised that a lot of those problems arose because our parents and families were unable to understand us and often ended up being abusive and dismissive as a result which is an issue common to lakhs of children and teenagers across the country and the only way we can start solving them is by trying to start a conversation.
Rose Tinted Sundays is a collection of experiences from our childhoods that were of such large impact that we remember them after the incidents are years into the past. It is made of stories, accompanied by photographs and illustrations, independent of each other, that have you step into the past and live through those experiences. We were all kids once, with their basic set of emotions, their trustfulness, and their impressionability. As we grow older we forget what it feels like to be a child. To learn the basics of communication and codes of social conduct while trying to fulfil our innate need for affection and a sense of achievement.
We walk through different situations, some cheerful, some sober, encountered by people with abusive, conservative families and friends from the familiar and comforting perspective of a child.  We talk about the pain the ignorance and hate causes. Abuse, unlike the way it is understood in India, is not limited to sexual and physical violence. It can be subtle, hard to detect while being equally damaging. Psychological abuse is not 'not as bad as physical abuse', abuse in any form has the potential to have a huge impact on a person's mental and physical well being. Psychological abuse often goes undetected or is scoffed at. Not only do we end up invalidating a child's feelings, we take away their sense of security, their self-esteem, and trust in figures of authority. The visuals in the book are based on real-life incidents. Our primary drive is to express ourselves, get these feelings and ideas out, which will, hopefully, normalize our perspective on things and encourage people to view the problems with kinder eyes and think about the people around them. Not being able to understand children causes us to hurt them without intending to do so. Getting people to understand that a person's sexual orientation and gender identity are a part of who they are and that it is deeply barbaric to ridicule them for them.


This book is about getting people with authority, parents, teachers, politicians, to understand the way children and teenagers work. This can help reduce communication gaps, build healthier bonds, save a lot of kids from getting hurt, and help people live fulfilling lives. Children are developing people that are still exploring the world. They place a lot of trust in the grown-ups around them. Teenagers are children evolving into adults. This is where they experiment and build their sense of identity. As adults, figures the two groups rely on, it is our responsibility to be empathic towards them and take their needs and understanding of the world into consideration while interacting with them. It has been a real labour of love and it would mean the world to us if you help us take our ideas further. The donations don't need to be large though (large donations come with accompanying perks!). You are welcome to donate the amount you can spare, small amounts add up to make a large difference. If you desire to assist us beyond donating money, we would love you spreading the word about this fundraiser amongst your friends and family!

Ask for an update
Hi all,

The book is coming along pretty well, with new chapters being illustrated!
Donate

You are sending a message to
Pallavi Singh
Go back 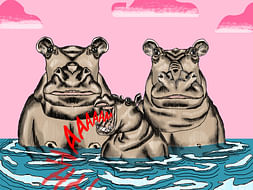