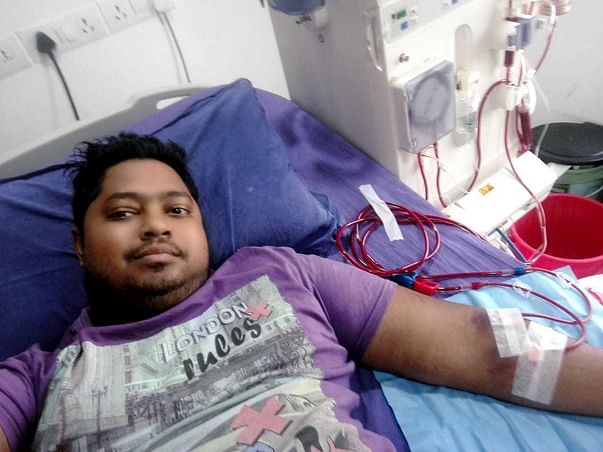 The father of two little children and the husband of Mrs Tabbasum Begum fighting with life nowadays. A few years ago, when he came to know about his brother's kidneys are failure, he rushed to brother's home and ready to give his kidney.
After a long decision, he with his elder brother gone to the hospital, to donate one kidney of him and doctors said, we will do some medical check-ups after that we will say, what to do. After the Medical checkups doctors found Rehmath's kidneys also having the same problem, and when he and his wife listened to dis they were speechless at that time.
From that day Rahmat is suffering from depression and the condition of his health is very critical, Rahmat was running gift store near his home, due to his bad health he can't run his store and sold his running store with cheap price.
Nowadays he and his wife struggling hard to arrange regular food for their life.  They even cant effort milk for their little children. As Rahmath belongs to poor family background Rahmath need your urgent support. Doctors said do urgent renal transplantation asap.
Rahmath appeal all the people who have believe in humanity nd kind hearted peoples to Help him as much as possible, and god will definitely reward them.

UPI: rzpy.givetomlpsyedrahm002@hdfcbank (Copy to clipboard)
Or
Click here to read the instructions before you make a bank transfer. 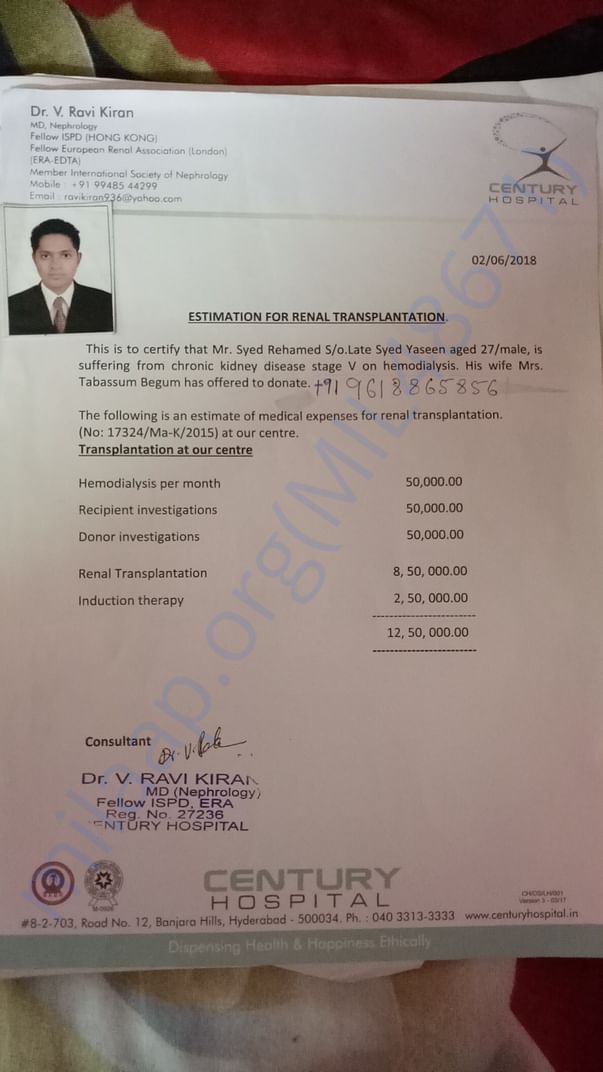 UPI: rzpy.givetomlpsyedrahm002@hdfcbank (Copy to clipboard)
Or
Click here to read the instructions before you make a bank transfer.

You are sending a message to
Syed Arshad Ali
Go back 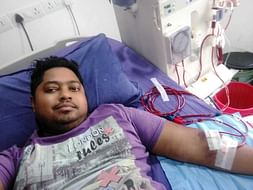