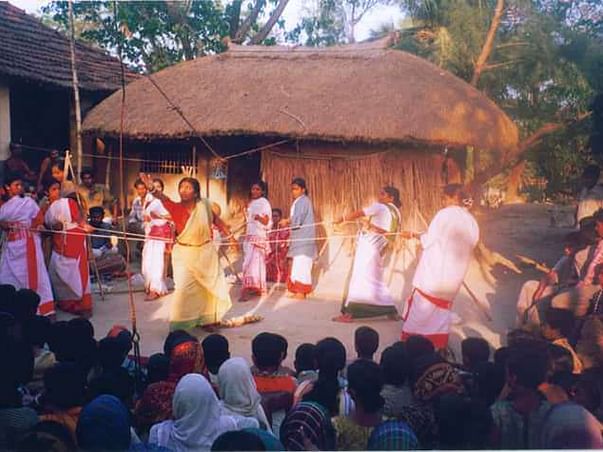 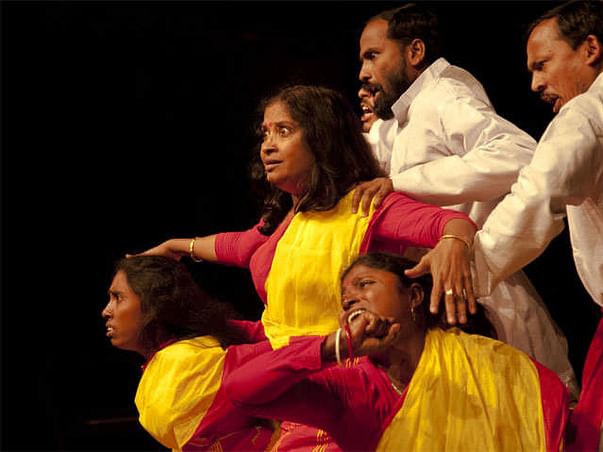 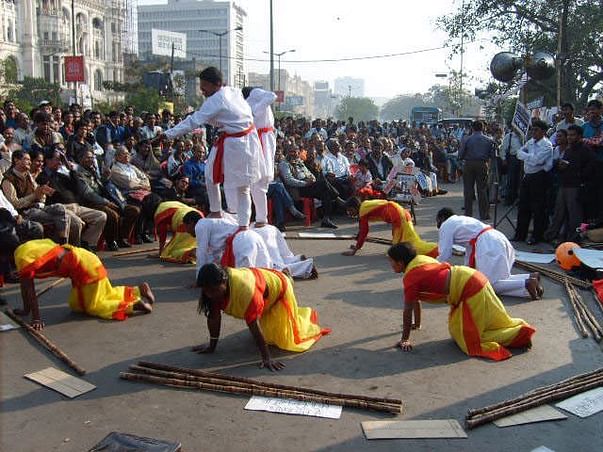 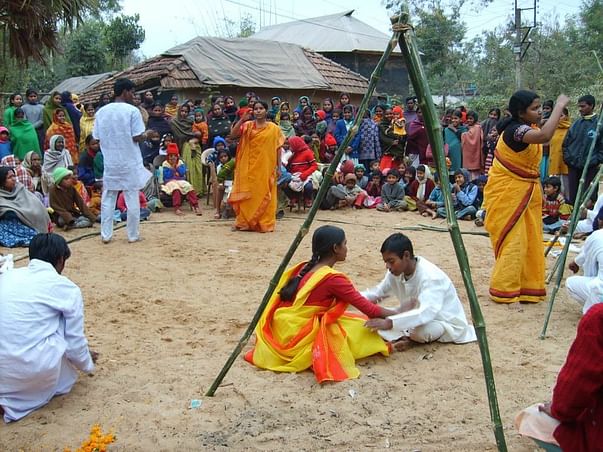 Support for empowering women and children through Theatre and Art by Jana Sanskriti Centre for Theatre of the Oppressed.

Jana Sanskriti’s journey began from a small village in the Sunderbans. Today it has 25 theatre teams in remote villages in the districts of Purulia, South- and North 24 Parganas. It was the first group in India to feel the need for Theatre of the Oppressed. This is a unique organization that uses the Theatre of the Oppressed method to elicit and enhance participation for common people in taking their role beyond mere implementation. Jana Sanskriti wishes to break the culture of monologue, and through its interventions, seeks to stop the oppressed people from thinking that they are inferior, weak and incapable of analytical thought.
The essential first step in the process is the establishment of dialogue at all levels - at home between a man and his wife, father and son, at school between teacher and students, at work between employer and employee, in a political party between leader and members, in a state between government and the people. Through theatre and art Jana Sanskriti works to begin this process, yet differs from other organisations in that it considers the whole process of transformation and continues to support its actors and activists that evolve from the initial work far into the future.
The largest Theatre of the Oppressed movement in India, today Jana Sanskriti is one of the most important points of reference for all Theatre of the Oppressed practitioners in the globe, coming into being  31 years ago.
Their new Project is to perform plays among students in Higher Secondary Schools in South 24-Parganas district to develop critical understanding on how patriarchal values dehumanize people and cause oppression in their lives. They have decided to perform plays addressing domestic violence, the culture of early marriage of girls and child trafficking. They are also seeking support to run their children's groups engaged in theatre, dance, painting and recitation.
Project aims are the following:
Very significant reduction in child marriages
Greatly increased retention of girls in education
Creating awareness on child trafficking among children and villagers
Encouraging children in Arts.
Friends, I would like to request you to support their struggle to empower youth and children to bring peace to society and help to humanise it.
A very little contribution from all of us like the equivalent of cost of one cup of coffee per month will help their activities with high school children, villagers and children in the remote villages of West Bengal. They need as much support as possible for their performances in 50 Higher Secondary Schools, 50 villages and for their children's groups.

Project activities:
Theatre Performance:
25 teams (12 Artists in each team) x 12 performances = 300 performances
Nurturing of Children's Groups:
12 Children groups x 20 Children each group = 240 Children
This campaign for funding is taking care of performance costs only, it has not included any other costs. 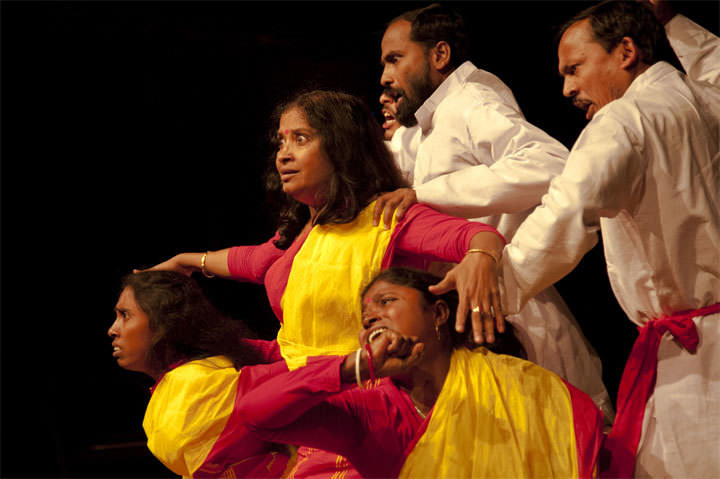 Please support and ask your friends to support.