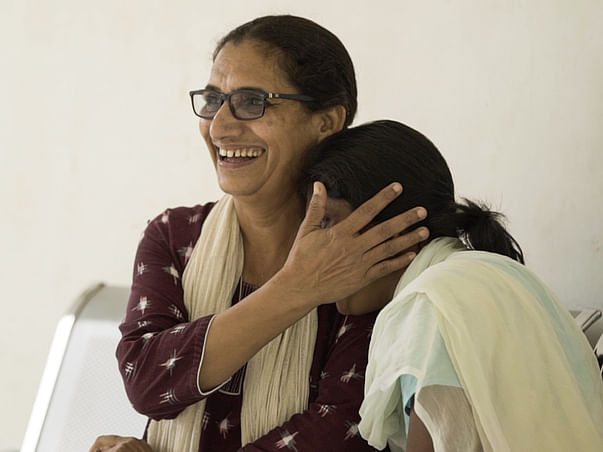 Summary
Rescue, rehabilitation of girls, victims of human trafficking sold for forced prostitution. Girls are underprivileged & deprived of human rights. We rescue & reintegrate them in respectable society.
Challenge
Annually between 5000 & 7000 Nepali girls are trafficked into the red light districts in Indian Cities. Many of the girls are barely 9 or10 years old. 200000, to over 250000 Nepali women & girls are already in Indian brothels, locked up for days, starved, beaten, burned with cigarettes and mass raped until they learn to service up to 25 clients a day. Women take on the majority of responsibilities for those close to them, for children, the aged and the sick.
Solution
To rescue by decreasing the period of exploitation, torture and violence on children and girls being trafficked into sex trade. Proper prosecution and conviction of various actors involved in the trafficking and exploitation of the child/ girl.
Long-Term Impact
The impact is that the unfortunate, innocent, underprivileged children and young girls, who have become victims of human trafficking and forced to practice sex trade, are rescued from the atrocities of torture and reintegrated in respectable society.