Help My Father Beat Cancer For The 2nd Time | Milaap

Help My Father Beat Cancer For The 2nd Time 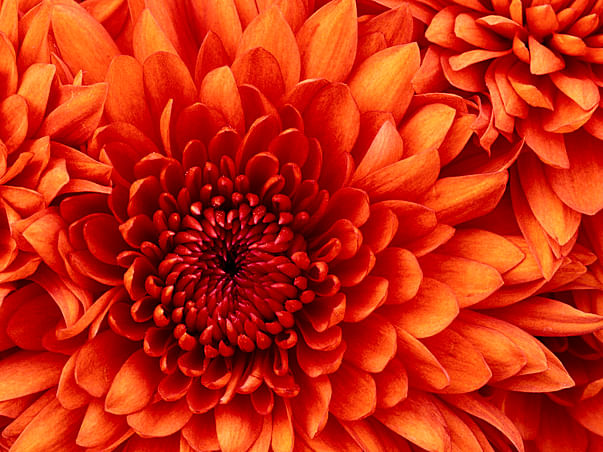 My father, aged 58 years was diagnosed with Spindle Cell ( a rare and very aggresive Squamous Cell) Carcinoma on February, 2018 on his right retromolar trigone, and it was staged at T4N1M0. A PET CT scan was done on 27th February, 2018, which showed no abnormalities on any other organs.
He underwent 35 sessions of Radiation (Rapid ARC), and 6 simultaneous chemo sessions weekly with Cisplatin 55mg. The radiation started on 2nd March, 2018 and ended on 18th April, 2018. The total cost was around 5 lacs.
After 2 months, on 18th June, 2018, regressed residual tumour was diagnosed. The salvage surgery was done on 22nd June, 2018, with clear margins. He had some minor complications during the hospital stay, which led them to conduct a lot of tests, and extend the stay.
Eventually he got better, and was discharged in pretty good condition. The total cost in the hospital was around 8.5 lacs. Who knew that the cancer would come back within a month after the surgery?
This one, being a very aggressive variant of Squamous Cell Carcinoma, recurred locally with some skip metastasis within one month after an extensive surgery with clear margins.
The doctors are saying that only intensive chemotherapy will be able to cure it, even though there's no guarantee that it won't recur. But the chemos are going to be pretty costly.
My father had to take voluntary retirement from his work when he was diagnosed with carcinoma, hence he doesn't have any insurance of his own.
We are almost out of money, and we want to give him a fair chance to beat this disease. I request you to please donate whatever you can for this cause.

UPI: givetosoumitra@yesbankltd (Copy to clipboard)
Or
Click here to read the instructions before you make a bank transfer.

Donated to this campaign via Paytm? Click here if you can’t find your donation listed below.
KM
Kabindra donated Rs.10,000

Donated to this campaign via Paytm? Click here if you can’t find your donation listed below.
KM
Kabindra donated Rs.10,000

OB
You are sending a message to
Oyishik Basu
Go back 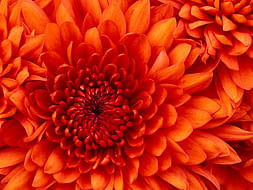 Help My Father Beat Cancer For The 2nd Time